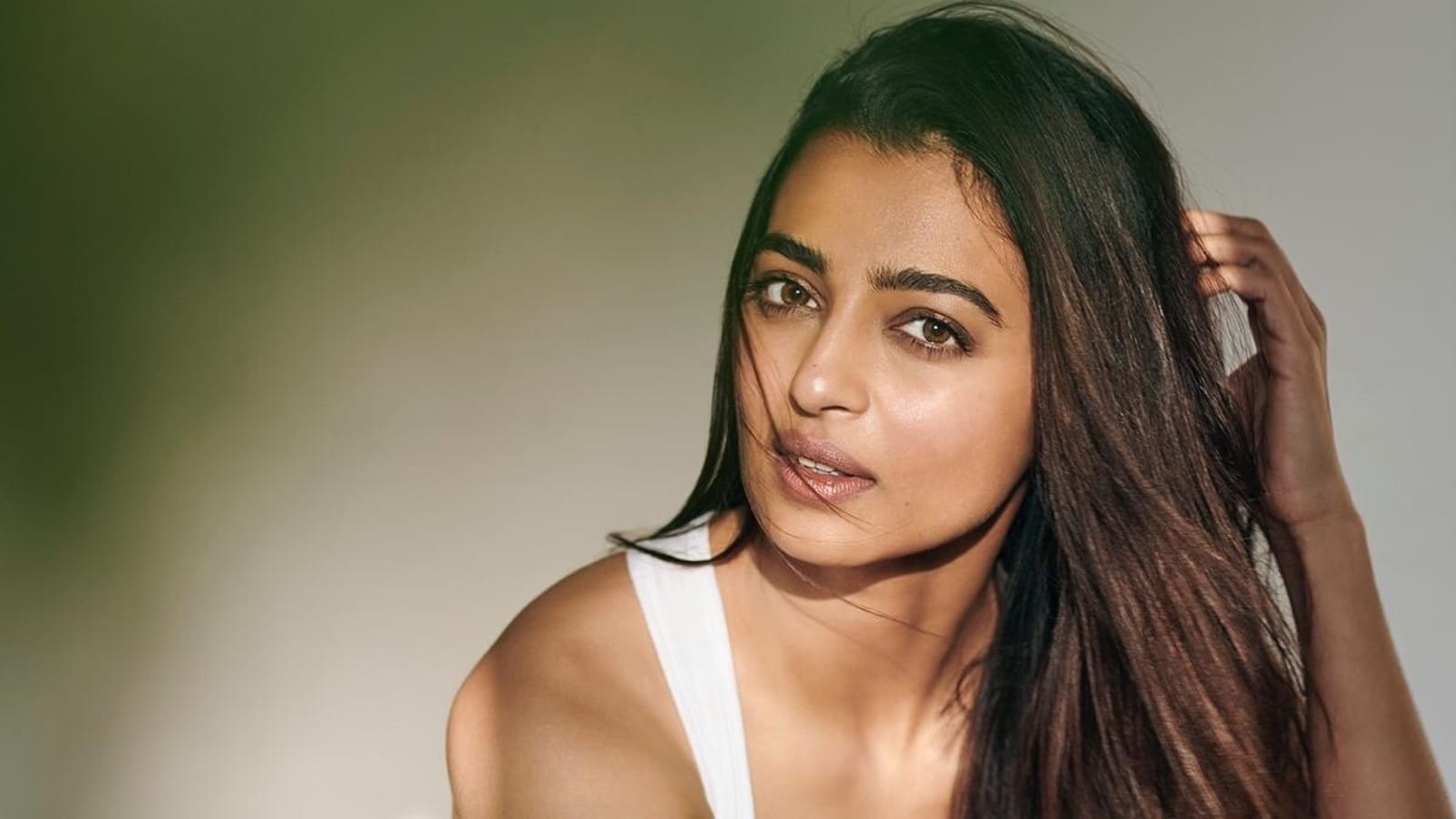 Actor Radhika Apte has said in an interview that after she joined the film industry, she was told to get surgeries done on her body and face. Speaking about the same, she said people suggested her to get her nose corrected and to get breast implants and these things just made her ‘angrier’. Radhika was last seen in Netflix’s crime thriller Raat Akeli Hai. Also Read: Money Heist Anthem: Netflix gives Bella Ciao a desi twist; Anil Kapoor channels Denver, Radhika Apte wants Arturo dead

Apart from doing Hindi films Radhika has also acted in a few Tamil, Marathi, Telugu, Bengali, and English language movies. Radhika made her acting debut with Vaah! Life Ho Toh Aisi! (2005). She later appeared in films such as Badlapur, Hunterrr, Manjhi – The Mountain Man, Phobia, Parched and many more.

In an interview with Film Companion, Radhika talked about how people in the industry suggested her to get plastic surgeries. She said, “I had that pressure before. When I was new, I was told to do lots of jobs on my body and face. First meeting I had, I was told to change my nose. Second meeting I had I was told to get a boob job. Then that continued, then I was told to do something to my legs, then something to my jaw, and something to refill somewhere here (points to her cheeks) then botox. Like, it took me 30 years to color my hair. I’m not going to get even an injection. It just put me off. I never felt pressurised by it. In fact, I felt angrier and in fact all of that helped me actually love my body even more because I was like ‘I love my body’.”

Radhika is currently awaiting the release of her upcoming film Forensic. The film stars Radhika, Vikrant Massey and Prachi Desai in lead roles. The film is scheduled to release on ZEE5 on June 24. She also has Vikram Vedha in the pipeline. Apart from Radhika, the film stars Saif Ali Khan, Hrithik Roshan, Rohit Saraf and Yogita Bihani. It will release on September 30.