Rajpal Yadav recalls Ram Gopal Varma’s Jungle gave him recognition, made him wonder: ‘Why am I not getting any work?’ 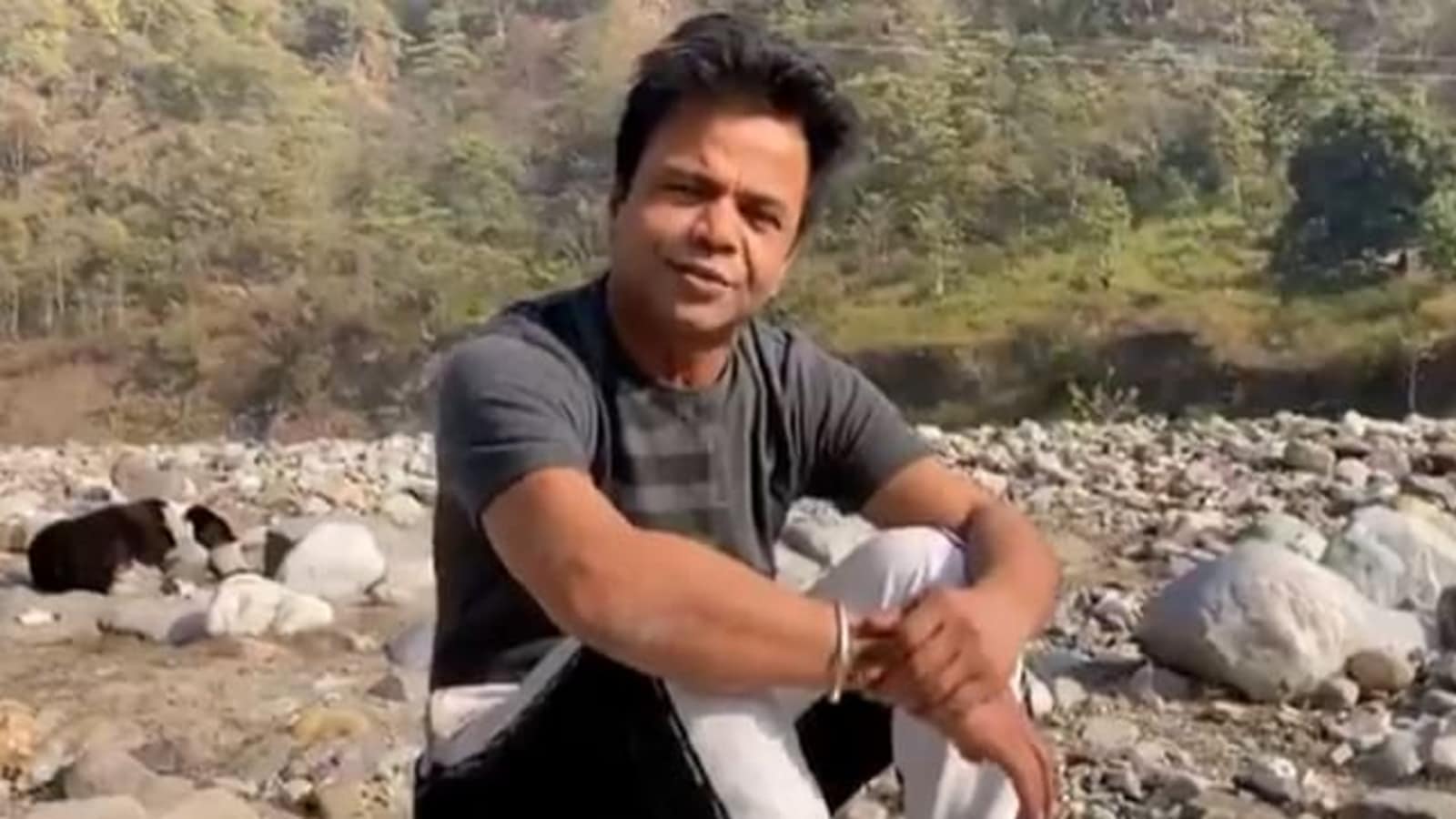 Actor Rajpal Yadav has taken a trip down memory lane and recalled being a part of Ram Gopal Varma‘s Jungle for which he was appreciated a lot. In a new interview, Rajpal added that though the role gave him a lot of recognition, it bothered him that he was ‘not getting any work’. He recalled that after he won an award in 2000, he started getting work to the point when he signed ’16 movies within one month’. (Also Read | Rajpal Yadav doesn’t feel happy when he’s called a comedian: ‘It’s such a small category’)

In an interview with Brut India, Rajpal said, “By 1999, more like the end of 1998, a film called Satya released and it was a super hit. I had decided by then that I wanted to go into films. For us, the theatre people, there were four or five production houses that we frequented a lot because we believed that newcomers could find jobs there. Among them, Ram Gopal Varma was at the front. So I got a call from Ramuji’s office, from Prabal Pandey, saying that ‘Ramuji wants to meet you’. So I went and Ramuji said to me, ‘There’s a scene, Rajpal, there’s a henchman. He’s a small guy, he’s like a child of the rest of the gang. This role is for you’.”

He also said, “‘Ram Gopal Varma’s best discovery after Manoj Bajpayee’, everywhere in the media, everyone was giving me a lot of love. They gave a lot of recognition to the character I played, Sippa. But the one thought that was bothering me was, ‘Why am I not getting any work?’ But when the Screen Videocon happened in February 2001, Kaho Naa Pyaar Hai had just released in 2000 and Hrithik Roshan got the Best Debut Actor award and I received the award for Best Negative Actor and the whole industry saw my face. That award brought me so much luck, that I signed 16 movies within one month.”

Meanwhile, Rajpal will feature next in Thai Massage, to release in theatres on August 26. Written and directed by Mangesh Hadawale, the movie is produced by Imtiaz Ali, T-Series Films and Reliance Entertainment. The film stars Gajraj Rao, Divyenndu Sharma, Sunny Hinduja, Vibha Chibber and Alina Zasobina.

He was recently seen in the film Ardh, which premiered on streaming platform ZEE5 on June 10. Directed by Palash Muchhal, the film also stars Rubina Dilaik, Hiten Tejwani and Kulbhushan Kharbanda. Rajpal was also a part of Bhool Bhulaiyaa 2, which hit theatres on May 20. The film, directed by Anees Bazmee, also stars Kartik Aaryan, Kiara Advani, and Tabu.