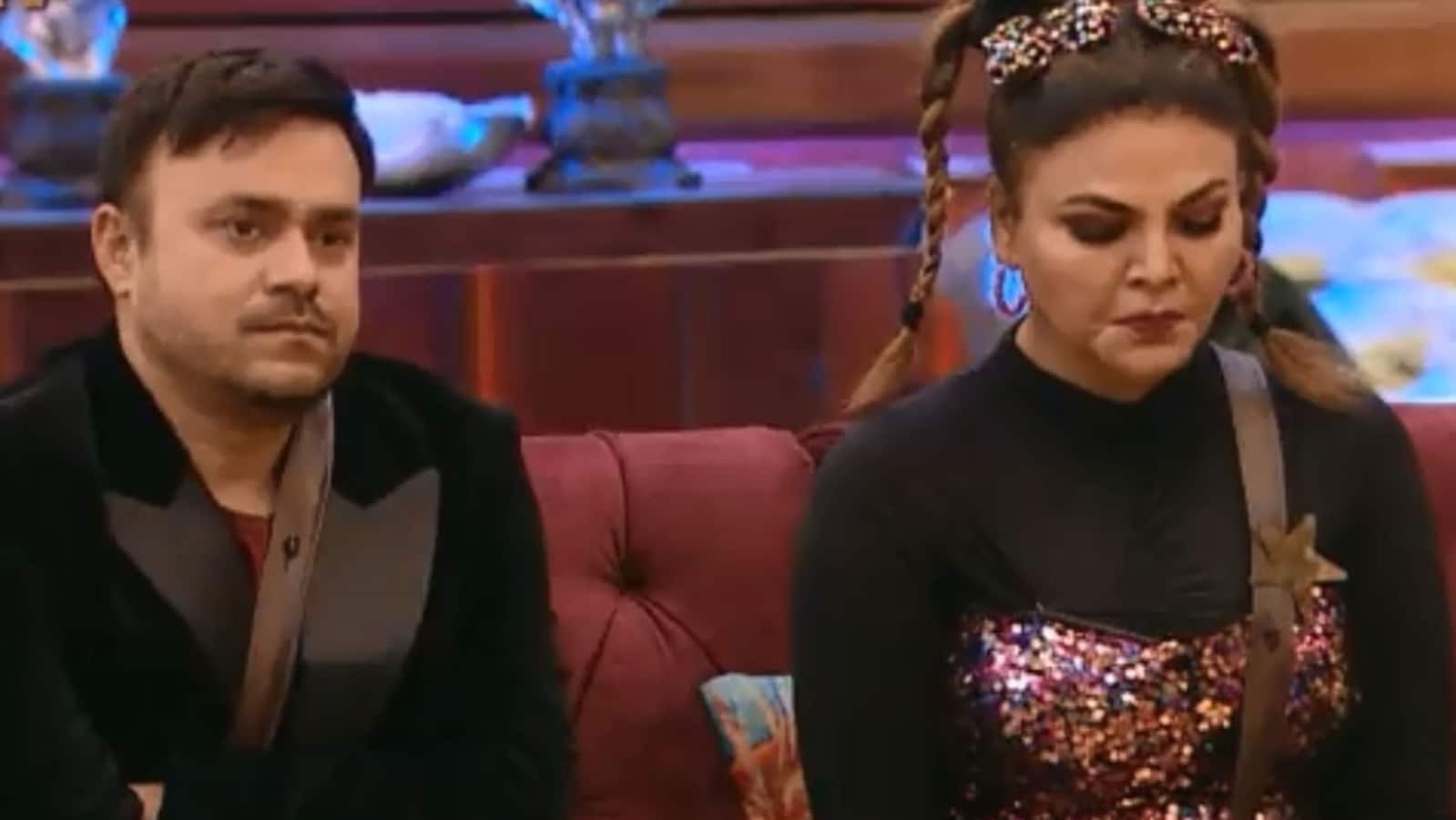 Ritesh Pandey, Rakhi Sawant‘s ex-husband and businessman, has said that he will file a defamation case against the actor ‘for constantly blaming me for things that I haven’t done’. In a new interview, he said that his business has been affected due to Rakhi and he has also faced losses. Ritesh claimed that Rakhi had demanded a ₹90 lakh car from him which he refused and then she started dating Adil Khan ‘who bought her a second-hand car’. He also denied hacking Rakhi’s social media accounts. (Also Read | Rakhi Sawant breaks down, says ex-husband Ritesh is controlling her social media accounts: ‘I didn’t change passwords’)

Recently, Rakhi visited Mumbai’s Oshiwara police station to file a complaint after she alleged that Ritesh had hacked her social media accounts and online payment methods. Rakhi had also claimed that Ritesh took the steps as he was jealous of Adil. She had said that when she was in a relationship with Ritesh, he would handle her social media accounts. However, after separation, she did not change passwords.

In an interview with the Times of India, Ritesh responded, “I have not hacked any of her accounts on social media. She has given her passwords to a few other people and earlier too, this had happened where her social media account was hacked. I was the one who helped her recover her account and now the same has happened to her again. And this time, she is blaming me for it. There is nothing to gain by hacking her accounts. Do I even look like a hacker?… I didn’t want to put out any statements against her, but she has constantly been defaming me and blaming me for things that I haven’t done. I will file a defamation case against her. Now things are getting unbearable and it has affected my business and I have faced losses because of her. So now this is the right thing for me to do.”

He also said, “Rakhi is lying. I have now realised that she was just using me for money. I had bought her jewellery which she claims is fake, but it is not. I have all the receipts from the jewellery store. I have bought so many things for her and when she demanded a 90 lakh car from me, I refused. That’s when she decided to leave me. And she started going out with this guy named Adil who bought her a second-hand car. Rakhi keeps saying that I have never lived with her in these three years, then how can I physically abuse her? I don’t understand why people are supporting her when she is the one doing wrong here.”

A day after filing a complaint, Rakhi returned to Instagram on Sunday and shared a post with “I am back” written on a black background. She captioned the post, “Hello everyone I am back on my Instagram. After all the nonsense which happened to me last night. Thank u. Love and love.”

Rakhi and Ritesh tied the knot in 2019 and were seen first time together on screen when they entered Bigg Boss 15 as VIP contestants. However, soon after they parted ways and filed for divorce.