Raman Negi on quitting The Native Practice: Time for me to maneuver on 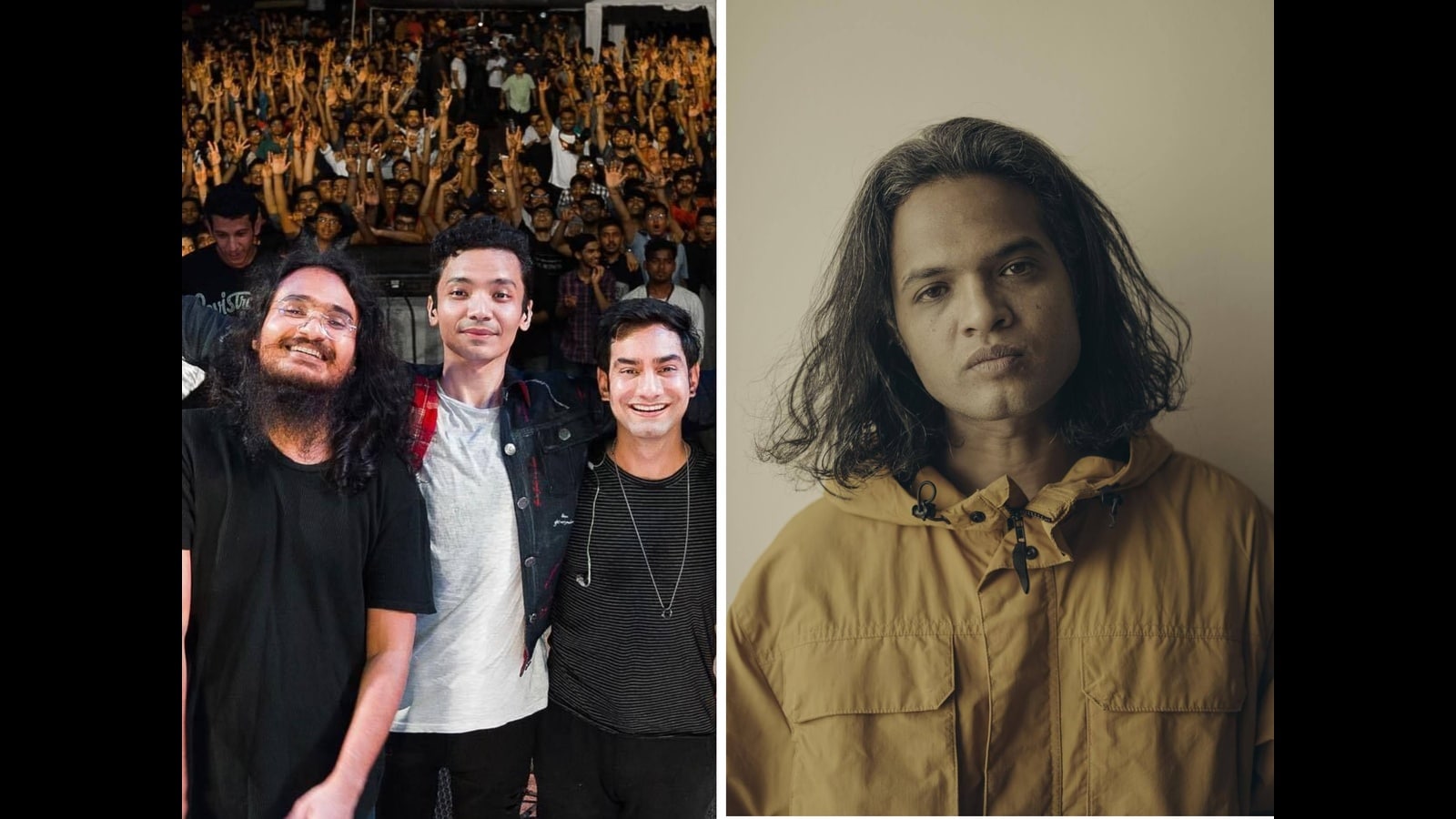 After months of hypothesis, common indie rock band The Native Practice (TLT) has confirmed that their founding member and frontman, Raman Negi, has left the group after being a part of the band for 14 years. On April 6, Negi had replied to a fan’s question of why the band hasn’t been performing recently and mentioned that he give up the band in December, final yr.

Negi completely tells us, “It (quitting the band) was on my thoughts for some time. I wished to discover the aspect of me as a singer-songwriter, as a result of there’s simply a lot extra I need to say.”

Followers of the band have flooded social media, with many questioning if the band has cut up and expressed their disappointment over the information. Negi additionally admits that the fan response on social media over the hypothesis has solely made the choice to go away the band “more durable”.

“After all, I by no means anticipated this type of response. I had some superb occasions in TLT, and we created some good music and recollections. Followers are an enormous a part of that and I perceive the place they’re coming from. Nevertheless it was time for me to maneuver on,” says Negi who has been engaged on an unbiased album, in collaboration with Advaita’s bassist Gaurav Chintamani, for the final 4 months.

Within the assertion issued by the band on social media on Tuesday, aside from confirming Negi’s exit, it additionally burdened upon the truth that the outfit — with the remainder of its members, together with Ramit Mehra, Sahil Sarin and Paras Thakur — will proceed to launch music and carry out dwell.

“TLT prevails stronger than ever. We’re right here to remain and do what now we have at all times completed. We proceed to want Raman the most effective. We’re eternally grateful for each single certainly one of you. There’s way more to return! (Ramit, Paras, Sahil – The Native Practice),” the assertion learn.

The Native Practice band has had a devoted fanbase, which has been slowly growing yearly, since they have been first shaped in Chandigarh in 2008 by Negi, Ramit Mehra and Sahil Sarin. Since then, they’ve had a cult following and are arguably one of many few rock acts within the nation to have tasted mainstream success with common tracks resembling Choo Lo, Kaise Jiyun and Khudi.