Ranbir Kapoor urged Karan Johar not to invite him on Koffee with Karan: ‘I’d have to pay the price for too long’ 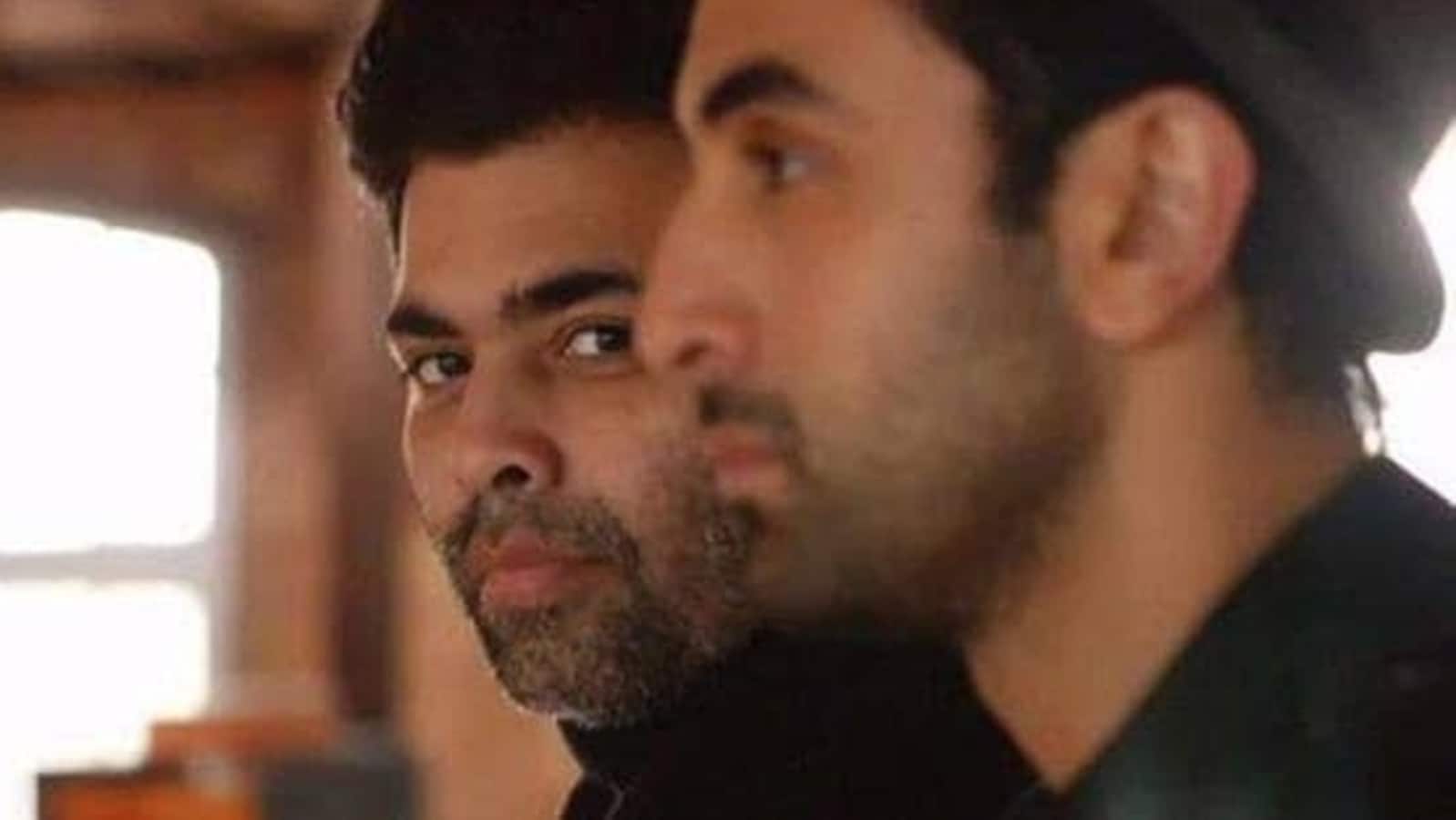 Karan Johar is all set to make a comeback with his chat show, Koffee with Karan. The popular show features the filmmaker chatting with new celebrity faces every episode and has been known for celebs dropping scandalous gossip and opinions on air. Karan has now revealed that Ranbir Kapoor has already shared his reasons of not wanting to appear on the latest season of the show as a guest. (Also read: Karan Johar shares pictures from the sets of Koffee With Karan Season 7, fans ask, ‘who’ll be the first guest?)

Ranbir is gearing up for the release of his much-awaited film Brahmastra. Directed by Ayan Mukherjee, the film also stars Alia Bhatt, Mouni Roy, Nagarjuna and Amitabh Bachchan.

Karan was speaking with Film Companion when he said, “Ranbir Kapoor has already told me ‘I am not coming on your show’. He is like, ‘I’d have to pay the price for too long. I should not do this to myself’.” Imitating Ranbir, the filmmaker added, “Mujhe please show pe mat bulao (Please do not invite me to your show).” Karan will be back with Koffee with Karan season 7. The show will now stream on Disney+ Hotstar, instead of being telecast on Star World.

Earlier in 2017, Ranbir had said similar things about the chat show. Soon after doing the film, Ae Dil Hai Mushkil with Karan, Ranbir said on the AIB Podcast, “I am (tired). I was forced this season. I told him ‘I don’t wanna come’. Me and Anushka (Sharma, his co-star in Ae Dil Hai Mushkil) were actually going to protest and bring the entire film industry together because it’s not fair.”

Ranbir added that he was referring to the controversial statements that celebs often made on the show and Karan profited from the resultant viewership. However, the burden of bearing repercussions of their own statements remained with the guests. “He is making money out of us. We come and we get screwed through the year. And it’s not right,” he said.