Rasika Dugal cried all night after watching her film Qissa: ‘I thought I did the worst job, I’ll never get work again’ 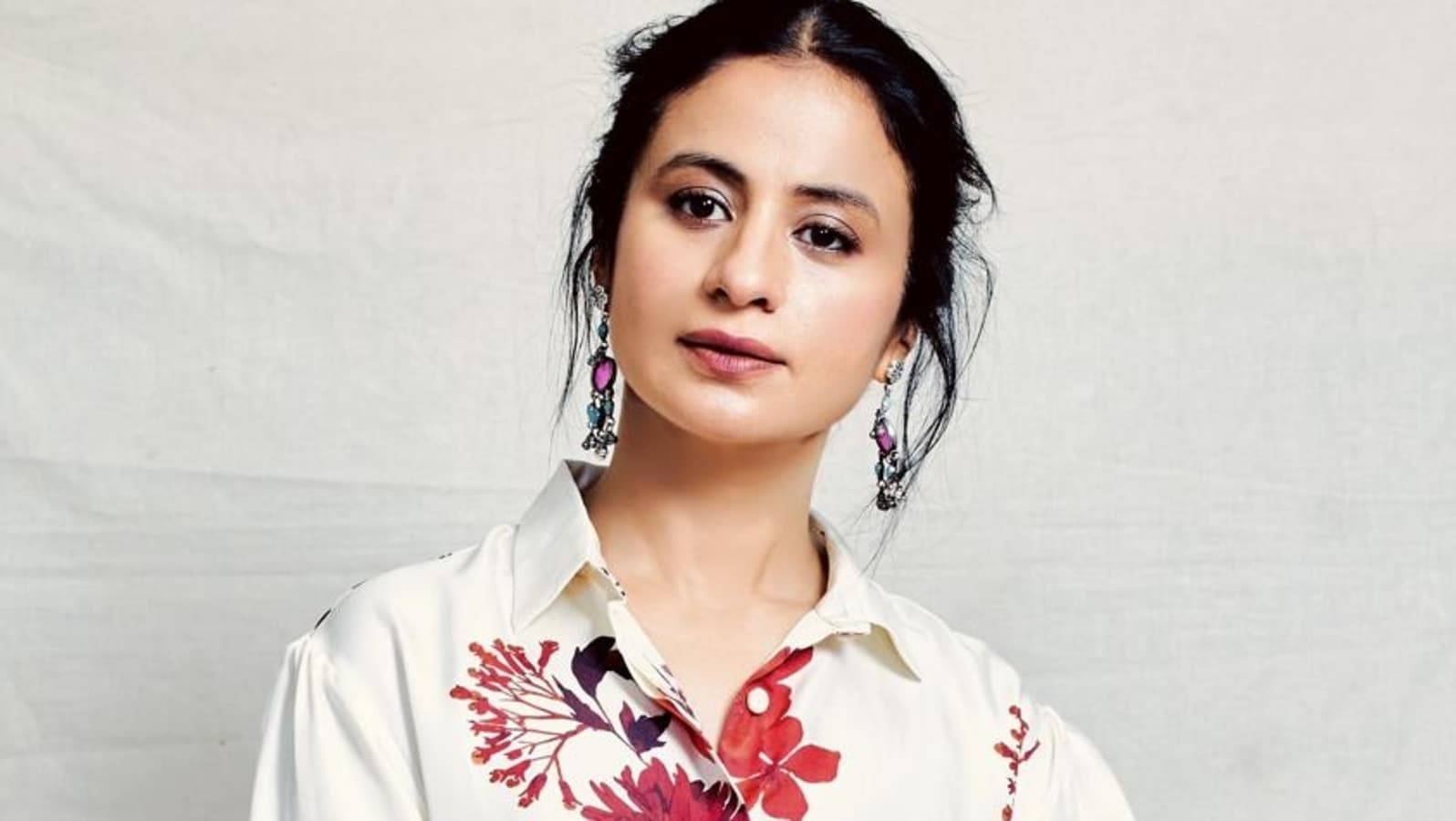 Rasika Dugal has worked in projects across genres and across platforms. The actor, who has been prolific in films and web shows, recently also appeared in a short film. Her short The Miniaturist of Junagadh saw her share screen space with her mentor Naseeruddin Shah. In a chat with Hindustan Times, Rasika talks about the experience, why she once cried all night after watching herself on screen, and the manic craze around her popular web series Mirzapur. Also read: Rasika Dugal: It felt surreal to travel abroad after two years

The Miniaturist of Junagadh, directed by Kaushal Oza, is a short film set around the Partition. Talking about the challenges of working in a short film as opposed to the longer formats, Rasika says, “The shorter the format, the more difficult it is for the actor because we only have that much time to finish your story and finish your performance. You can’t get away with lack of detailing in a short film. It sort of sharpens you.”

The project also allowed her to work with Naseeruddin Shah, who has been her mentor in the acting world. Collaborating with him after so many years was a dream come true, says Rasika. “All that I know about acting today is because of Naseer sahab. So, I know that here is a co-actor who is actually the creator of the process that I follow. That comes with its own nervousness. When you are working with your guru, you always feel it has to be your best performance ever. Because I can’t insult what he has taught me,” she shares. The film released on the Royal Stag Barrel Select Large short films platform recently.

Between The Miniaturist of Junagadh and her other works like Qissa, Manto, and A Suitable Boy, Rasika frequently finds herself in stories set in the 1940s and 50s’ India. She laughs as she says, “This is an era I feel comfortable with. I think I belong more to that era than now and people sense that. The pace of life at that time is more suited to my nature than the pace of life today. I often find myself zoned out and lost today. I’m actually naturally drawn to that era. I don’t know what the connection is, maybe something we don’t understand.”

But while others frequently praise her work, Rasika admits to being her own biggest critic. “Sometimes I feel I have done kachra (garbage) and then I watch it, I feel ‘not bad’,” she says with a laugh. The actor says that over the years, she has learnt to like her work. She lists Qissa, Delhi Crime and Manto as the works she is most proud of. “These are the things I tell people to watch,” she says.

She might be proud of her performance in Qissa now but when the film released in 2013, Rasika was not so sure about her performance. She shares a hilarious anecdote, “The first time I watched Qissa, I couldn’t sleep all night. I was in tears and I thought I had done the worst job in my life and this was such a meaningful role and I’ll never get work again. And Tillotama Shome, my co-actor, who had a tougher and bigger part than me, sat up with me all night consoling me. I was new then and I didn’t have the experience of watching my own work. Now, I know how to handle it. Now I know, the first time, I see something, everything feels bad.” Also read: Rasika Dugal: I don’t know who my competitors are. It kind of relives me of the burden of competitive spirit

While acclaim came to her with works like Manto and Delhi Crime, Rasika received mainstream popularity with the Amazon Prime Video series Mirzapur. In the popular show, she plays Beena Tripathi, wife to Pankaj Tripathi’s Kaleen Bhaiya. Fans have taken to calling her Beena bhabhi (sister-in-law) even off screen, something that amuses her to no end. Rasiks says, “I am still surprised by the popularity of Mirzapur, so many times. It has a manic and devoted audience. The adulation and attention Mirzapur gets is something that is baffling to me in a good way. One particular incident doesn’t come to mind, but I am very amazed when somebody meets me and addresses me as Beena bhabhi as if they have known her forever. They feel like they have lived with you, which is great validation for an actor.”

Rasika will be next seen in another Amazon series, Adhura, which also stars Ishwak Singh. The supernatural thriller is set in an elite boarding school, which hides a secret. It is set to release later in 2022.