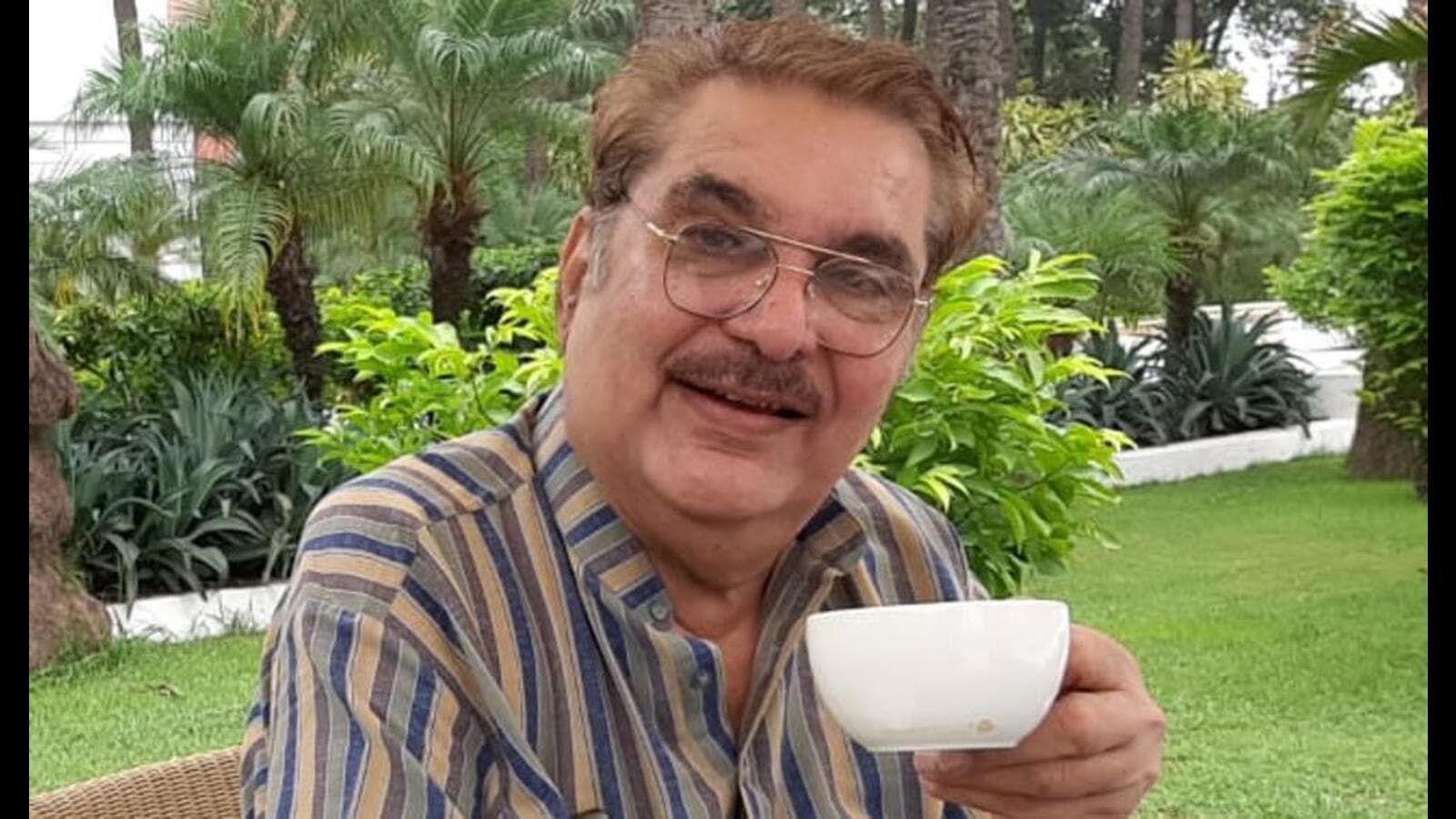 Veteran actor Raza Murad feels that nowadays filmmakers can’t fool the audience with gimmicks. Citing the success of South Indian movies, the actor says a project would only work if the content is good.

On his recent visit to Lucknow, the Padmaavat actor says, “Don’t take the audience for granted. You can be a big star, turram khan or tees maar khan — film main baat honi chahiye. We have seen films with top names falling flat so you can’t fool the public. People give netas vote and actor ‘note’ (spend amount on tickets) so we all better deliver.”

Murad (71) says that filmmakers in South have evolved a lot. “Their films have done blockbuster business pan-India. Their actors are popular in their respective industry but were barely known in Hindi belt, still they clicked…why? It’s only because they are not leaving any stone unturned to make a good film with heart and soul.”

Along with making good cinema, he feels marketing is also very important. “With good film and effective marketing, it becomes sone pe suhaga else you can make a very good product but jungle main mor nacha kisne dekha…”

He recalls, “I have done three films with Raj (Kapoor) saheb that gave me huge recognition. He wanted to make a film Rishwat with myself in lead with Kulbhushan Kharbanda, but then his health did not permit and unfortunately he left us.”

On why Sanjay Leela Bhansali or Raj Kapoor have worked with him repeatedly, he tells, “I feel three things are important. One, you should have talent in whatever field you go, then comes dedication which includes punctuality, sincerity and professionalism. And, the last and the least is the lady luck! Raj saheb cast me as main villain in Prem Rog after he saw Namak Haram and that’s my sheer luck.”

He has played negative roles multiple time but most of them were very realistic. “In Ram Lakhan I had sported a stone eye and in Padmaavat and Bajirao Mastani too I was in get-up but it should be need based. Rather than getting into some looks, I prefer wearing the character and getting into the skin of it in a realistic way, like it was in Heena, Prem Rog or Ram Teri Ganga Maili.”

Having completed five decades in acting, the actor is back to work. “I am starting a project but will talk about it once I shoot for it as I know there’s many a slip between cup and lip! Otherwise, people keep calling me in functions and events round the year…bahut pyaar mila hai and I also try to give it back to my audience.”

Coming back to his home state, he recalls, “I hail from Rampur where my primary education has happened and I learnt Hindi and Urdu. I credit my voice to my father (Murad, actor) and my bhasha to the city where I have grown up and it has helped me a lot in my career. I have done four films with Bhansali and he used to take suggestions from me in dialogues and implemented them. Bachpan ki taleem ab tak kaam aa rahi hai.”