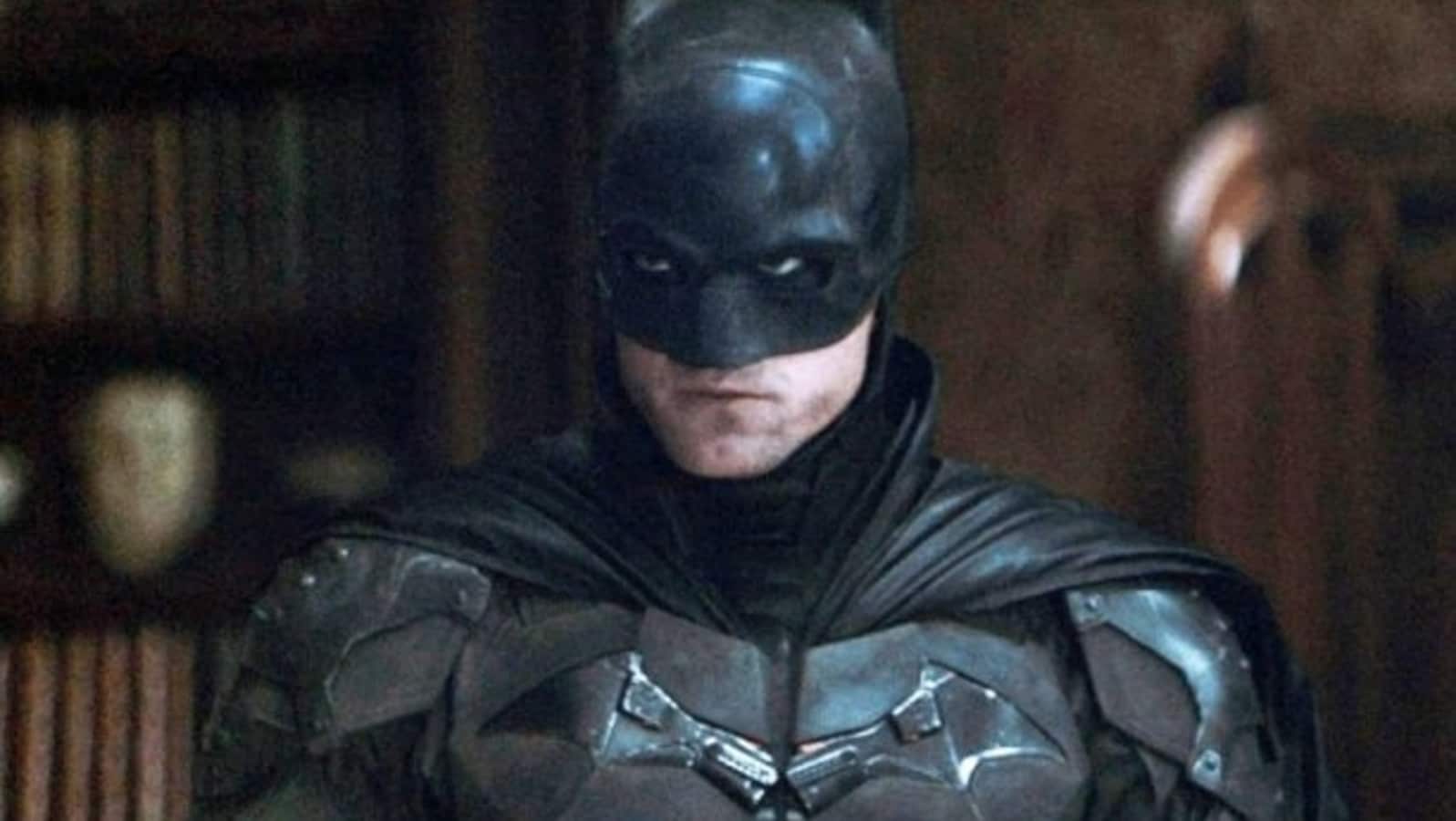 Robert Pattinson‘s portrayal of iconic superhero Batman in Matt Reeves’ The Batman is about to hit the screens on Friday. Forward of the movie’s launch, Robert, together with co-actors Zoe Kravitz, Jeffrey Wright, and Paul Dano, mentioned some fan theories in regards to the movie in a video interplay. Through the interplay, Robert agreed with the oft-quoted fan concept about why Batman chooses to struggle street-level thugs. (Additionally learn: The Batman trailer: Has Riddler kidnapped Robert Pattinson’s Bruce Wayne?)

Within the comics, Batman aka Bruce Wayne is a vigilante who fights criminals within the fictitious metropolis of Gotham. The movie reboot takes a have a look at a younger Batman, who has lately taken up the mantle, and is therefore, focussed so much on him taking up street-level thugs. Many have theorised through the years that Batman would not kill criminals as a result of he feeds off of their existence.

In a video interplay for Self-importance Truthful, Robert touched upon that concept and mentioned, “I believe he retains going after low-level criminals each night time partially to relive the trauma of his previous.” Batman’s mother and father – Thomas and Martha Wayne – have been gunned down by a mugger in an alleyway exterior a cinema corridor.

The Batman marks Robert’s debut as the enduring superhero. The Matt Reeves movie takes a have a look at a younger Bruce within the first few years of him taking over the Batman mantle, going toe-to-toe towards a serial killer- the Riddler.

In earlier interviews, the director has mentioned that he conceptualised this movie as a thriller bringing out the detective aspect of Batman, one thing which hasn’t been explored as a lot in movies. Within the comics, Batman is usually pegged because the ‘world’s biggest detective’. The movie releases on March 4.