Sai Pallavi says her father jokes about her marrying a Telugu guy: ‘I am not ready yet’ 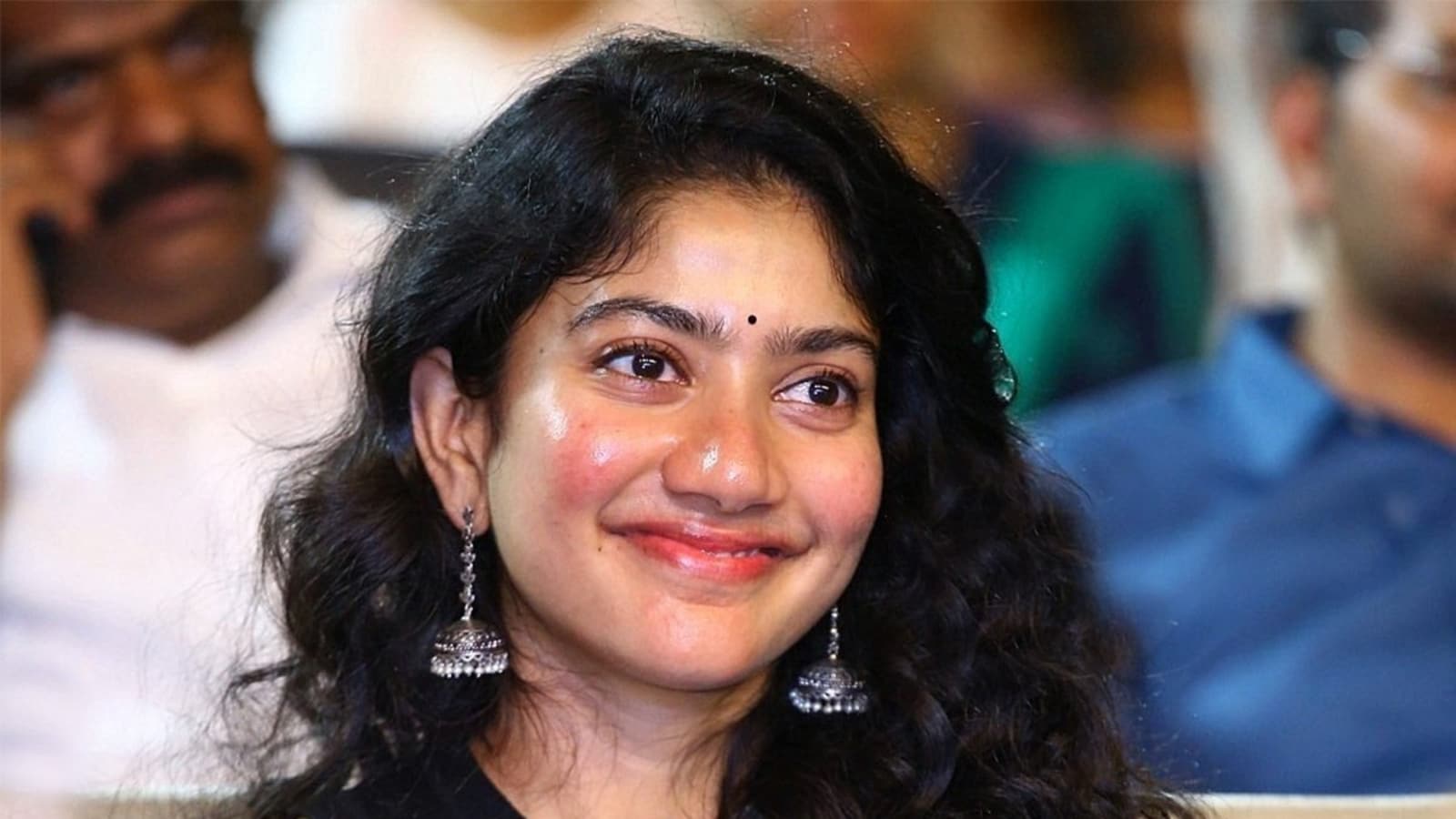 Sai Pallavi was asked about her marriage plans in a media interaction. The actor is awaiting the release of her Telugu film Virata Parvam.

Actor Sai Pallavi, who is busy with the promotions of her forthcoming Telugu film Virata Parvam, spoke about her marriage plans in a new interview. Without revealing when she will marry, Sai said that she had no such plans, as of now. She also added that she was happy being alone for the time being, and was on a journey of self-exploration. Also Read: Sai Pallavi calls out journalist for asking an uncomfortable question

In an interview with TV9, Sai opened up on her marriage plans, and if she will marry a Telugu guy. “I’ve got so used to speaking Telugu at home that my father jokes about me eventually marrying a Telugu guy. At home, we speak Badaga, but I end up using Telugu often,” she said.

When she was asked if marriage is on the cards anytime soon, she said: “I don’t think it’ll happen anytime soon. Right now, I’m happy being alone and I’m trying to know about myself more. I’m on that journey.”

Sai Pallavi, who has a degree in MBBS, said she will pursue a career in medicine, once she leaves acting. “I’m not pursuing medicine right now. I was initially interested in cardiology, but lately I’m more interested in gynaecology. I see that a lot of young women are still not able to openly talk to their gynaecologist. They have a lot of reservations to open up and share. I feel a doctor who is very open and non-judgmental can make such women more comfortable to share. I feel I might be able to do something,” she added.

In Virata Parvam, Sai Pallavi will be playing a role inspired by real-life singer-activist Belli Lalitha, who falls in love with Rana Daggubati’s character.

Belli Lalitha was a popular folk-singer-turned-activist; she played a crucial role in the fight for the statehood of Telangana in early 1990s. She was kidnapped and killed in 1999. The film sheds light on the Naxal movement.