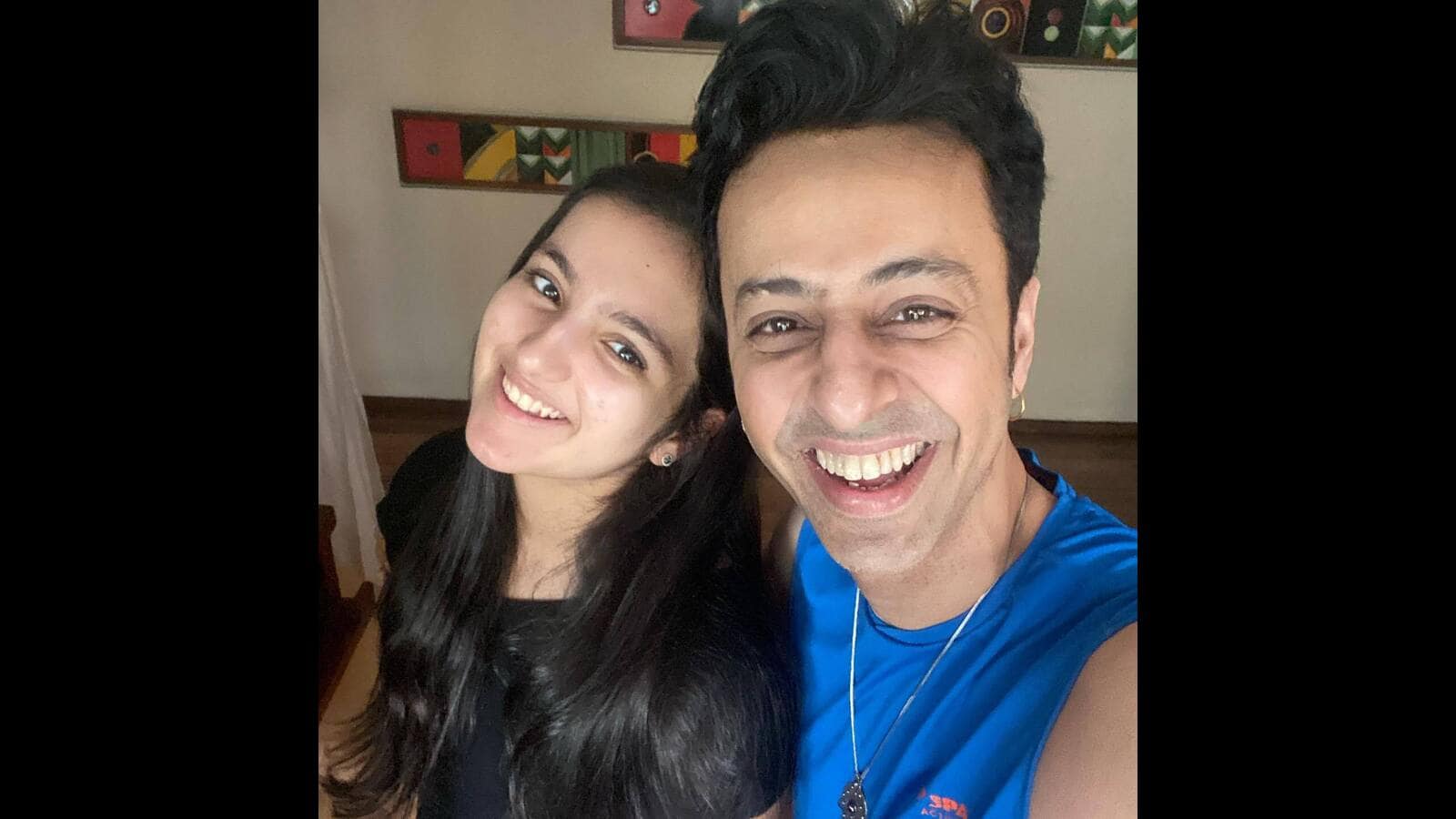 On Father’s Day, composer-singer Salim Merchant tells us that he is proud of his daughter, Ayesha Merchant, who has already started her journey as a musician.

Composer Salim Merchant is a proud dad. His teenaged daughter, Ayesha Merchant, is a talented musician and he’s sure she will excel if she pursues a career in music. “When your child follows in your footsteps, it’s the best thing that can happen to a musician. Ayesha is in the 12th standard right now and I want her to finish her academics and then decide her career path. I am not her guru, because I wanted her to learn music formally at a school,” says the Shukran Allah (Kurbaan; 2009) composer-singer.

Recalling the time when he realised that his daughter was born with a special talent, Salim tells us, “I remember I was once singing Aye Khuda (Paathshaala; 2010) in front of my daughter, who was just seven then. She told me, ‘Dad, why are you singing the song in G (scale)? The original is in A.’ I was blown away. I checked on the piano and realised that she was right. I wondered how she understood that at such a young age. She’s got this God’s gift, which is called pitch-perfect. Such people are very rare. You can spend years practising music, but you may still not become pitch perfect. That’s when I understood that she’s into music.”

All praise for his daughter, Salim adds, “Ayesha started trying to sing when she was three and at the age of four, she tried her hand at the piano. She learns a lot from her mum, who is a music teacher.”