‘Salman Khan and I were only two people competing neck-to-neck’ for Prem’s role in Maine Pyar Kiya’: Deepak Tijori 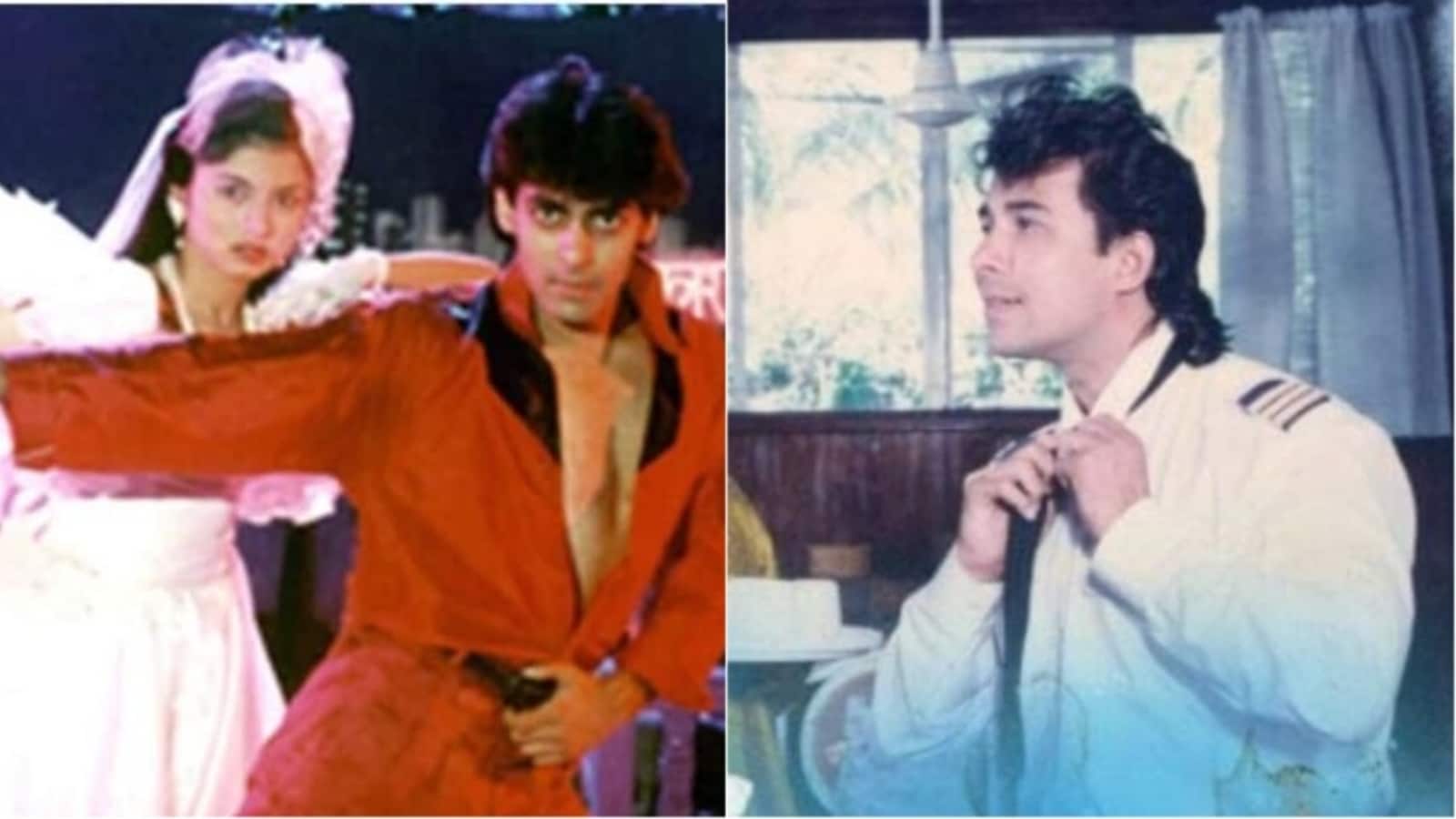 Actor-director Deepak Tijori has revealed that two people were ‘competing neck-to-neck’ for Prem’s role in Maine Pyar Kiya. In a new interview, Deepak said that it was him and actor Salman Khan who had auditioned for the role. Deepak recalled that the team of the film had said that they would want to change his name, for his profession, if he was selected for the role. (Also Read | Salman Khan gets teary-eyed as he recalls he had no work for months after Maine Pyar Kiya: ‘Bhagyashree got all credit’)

In an interview with Bollywood Hungama, Deepak Tijori said, “Yes. Salman Khan and I both auditioned for it. I was competing. Sooraj Barjatya later told me that after watching the rushes, the Barjatya family decided to go ahead with Salman Khan. Salman and I were the only two people who were competing for the role of Prem, neck-to-neck. They had even told me that if they selected me, they’d like to change my name on the screen and discussed how they’d like to launch me.”

Meanwhile, Salman will be next seen in Tiger 3 with Katrina Kaif. He also has Kabhi Eid Kabhi Diwali in the pipeline. The film also features Shehnaaz Gill, Pooja Hegde and Zaheer Iqbal among others. Helmed by Farhad Samji, it is produced by Sajid Nadiadwala. The film will release on December 30 this year.