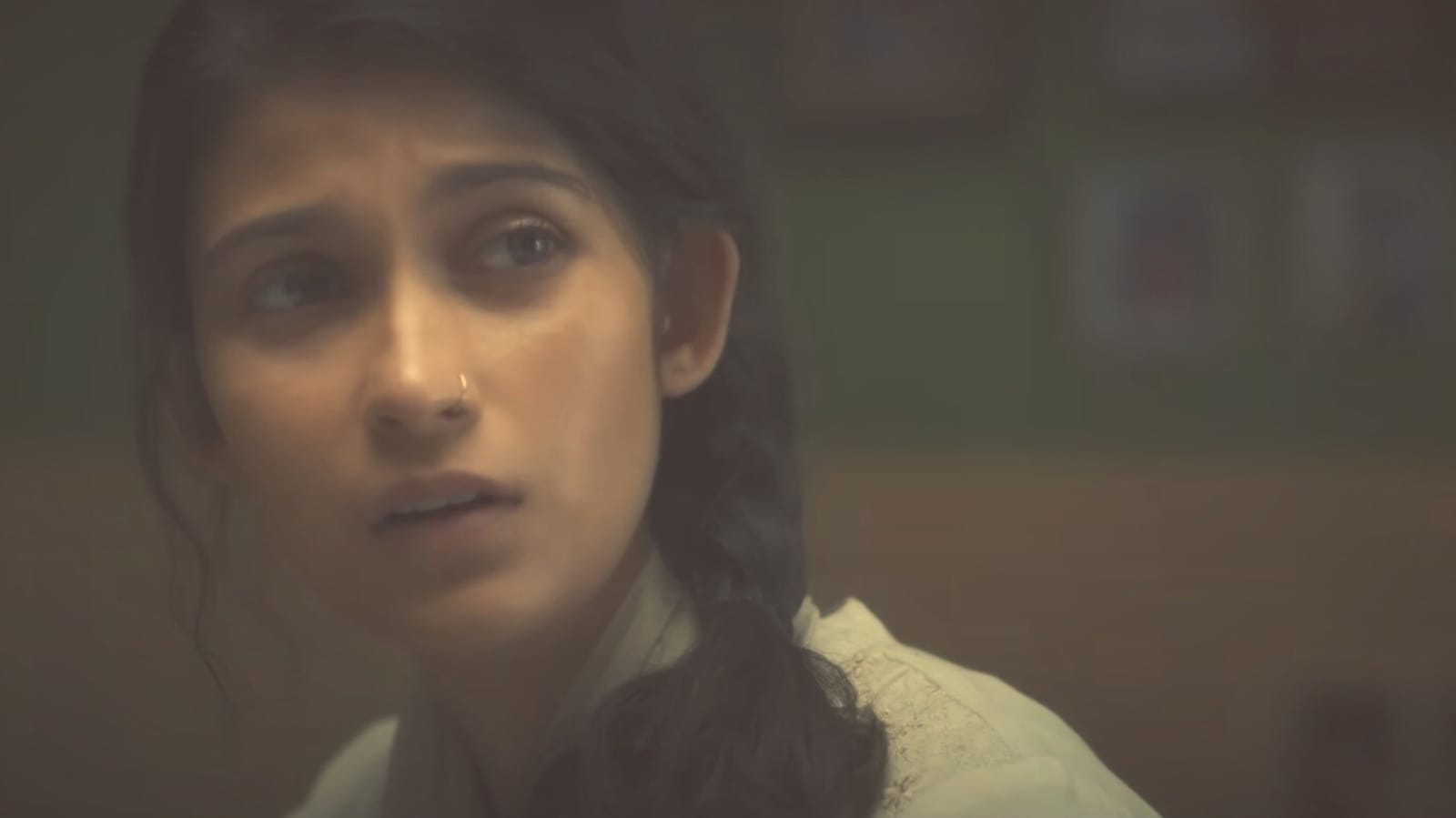 Samara Tijori, who made her film debut with Abhishek Bachchan-starrer Bob Biswas, has now made her OTT debut with a web series starring Boman Irani. After playing Abhishek Bachchan’s daughter in Bob Biswas, Samara is now seen at loggerheads with her onscreen father Boman Irani in the psychological thriller titled Masoom. The show is now streaming on Disney+ Hotstar. The newcomer is actually the daughter of Bollywood actor-director Deepak Tijori. Also read: Masoom review: Boman Irani makes dazzling OTT debut in this slow-burn thriller about relationships and secrets

However, ask her if she ever got work offers in the name of her father, pat comes a reply, “No!”. Samara may have worked with renowned names already but she makes it clear that she has followed the usual route, just like any other star kid.

“No, it wasn’t helpful. Dad was acting a while back and then he took a break. I went through the normal audition process. My first audition was with 180 girls. I didn’t even have makeup on, it was a Sprite audition and I was shaking holding that slate because there were so many beautiful women sitting there. I went down that route, then the assistant direction route,” she tells Hindustan Times in an interview.

Boman is all praise for Samara and was impressed by her performance from the word, go. Even Samara is in awe of Boman’s performance in Masoom and says, “It is different, I have never seen Boman play such a character. He just killed it.”

On being asked what did she learn from Boman while working with him, she shares an incident, “I learnt everything from him. He was just relaxed, cracking jokes and laughing on sets. I was stressed, sitting with my headphones on and was like ‘I have to be in character, I have to be sad and cry’. And when they called Action, he cried, instantly. I just looked at him in surprise. I hope the camera didn’t catch my reaction. I asked him later, ‘how did you do it?’ He said, ‘just be honest’. And I decided that I wanted to learn everything. I used to stalk him and watch him from the corner when I was not shooting.”

She also learnt how to enjoy being on sets but be in the immediate moment during a scene. “That is something I learnt from him. I didn’t know we could play games in between. That actually helped me more when I went back to set as I could clear my mind,” she adds.

Samara may have the tag of a ‘star kid’ but is sure she will prove herself with her talent. On being asked if she has been facing any remarks related to nepotism, she says, “Not yet, but I am sure this is something that will happen. What matters to me is – you see me, if I am convincing enough for you and you are okay with it, I am okay. At the end of the day, your talent and craft should be able to speak for yourself.”