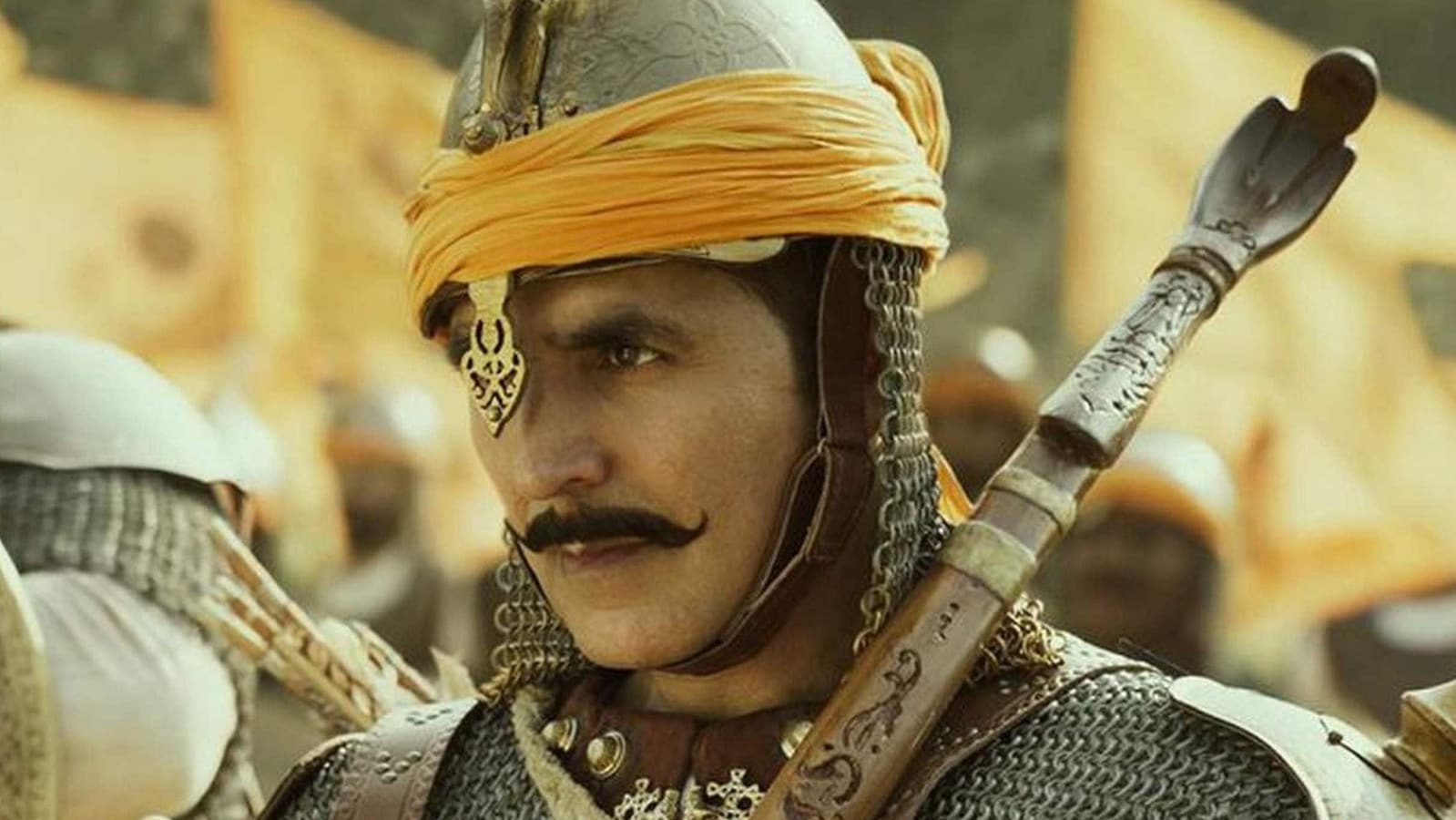 Akshay Kumar and Manushi Chhillar’s epic historical drama Samrat Prithviraj is about to complete its run at the box office. On Thursday, the 14th day of its release, the film collected ₹80 lakh only, taking its total earnings in India to ₹66 crore. Released on June 3, the film has now almost exhausted its run ahead of its third weekend at the ticket window, as per film trade insiders. (Also read: Akshay Kumar said if Samrat Prithviraj fails, he will go back to doing Housefull and Rowdy Rathore, says director)

Apart from Akshay and Manushi, Samrat Prithviraj also stars Sonu Sood, Sanjay Dutt, Ashutosh Rana, and Manav Vij. Talking about the film not getting the expected business at the box office, Sonu previously told Hindustan Times, “The film is very special. I got a chance to portray a wonderful character and people gave it a lot of love. I am very thankful to the audience for showering us with their love. It might not have got as much business as expected, but we have to accept that things are a bit different after the pandemic. Having said that, I’d say I am very happy with it and with how much love people have shown it.”