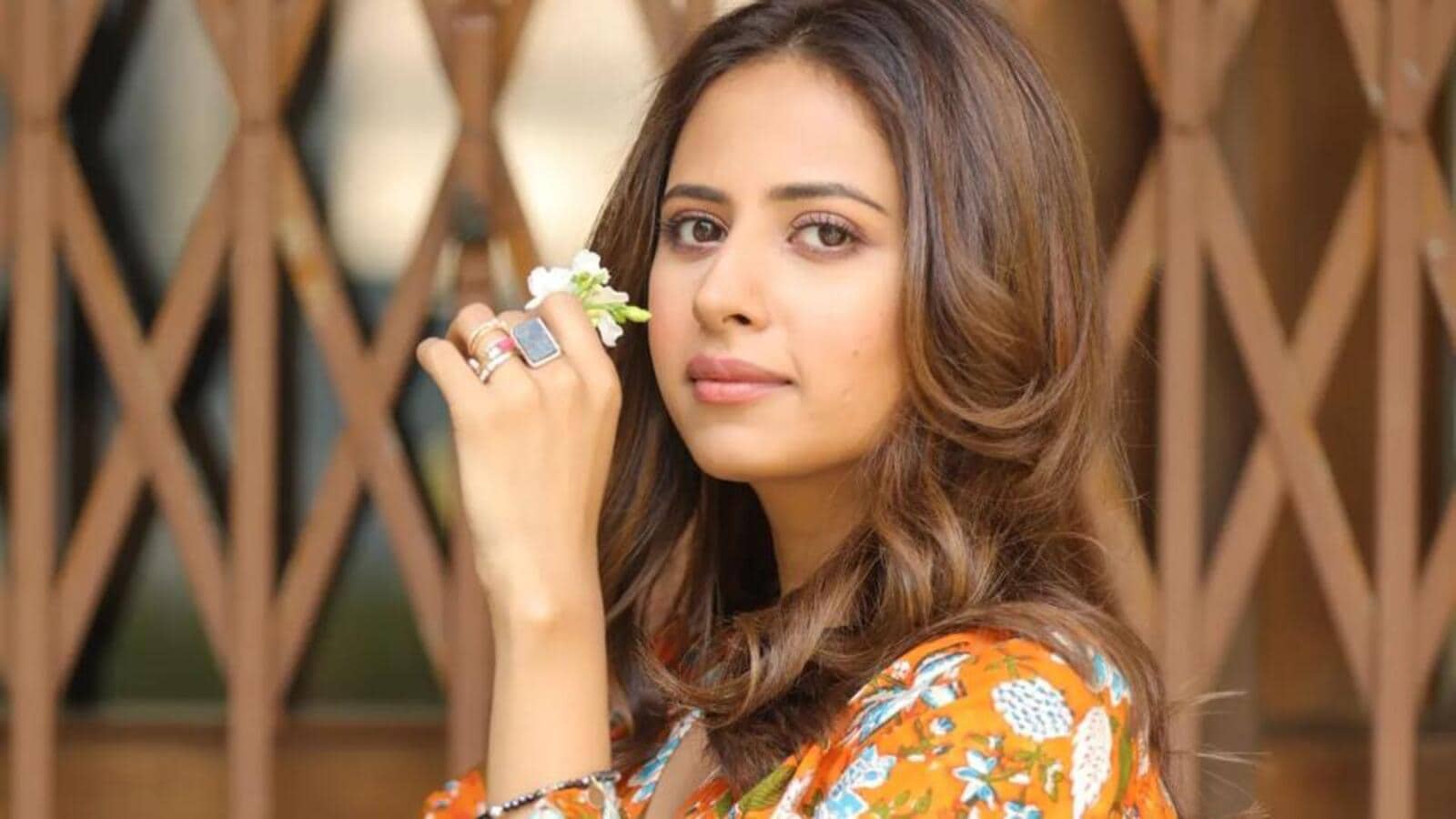 Thrilled with the growth of Punjabi cinema and the success of her recent Punjabi film Saunkan Saunkne, actor Sargun Mehta feels no two industries can be the same

Sargun Mehta is riding high on the success of her recent Punjabi film Saunkan Saunkne. The actor, who began working in Punjabi films since 2016, has been delivering hits consistently.

Recalling her first steps into the Punjabi film industry, Mehta says, “When I told people I was doing Punjabi films, they said, ‘If you do Punjabi films, then you won’t be able to make your mark in Hindi ever’. Back then, Punjabi film industry wasn’t as big as it is today as max 10 films were made in a year. But today, there are more than 70 films released each year. That shows the influx of money and growth of the industry. The audience too has evolved and sticking by us. In fact, it makes me happy to be part of that industry and as an artiste.”

Despite the popularity of Punjabi music across the globe, Punjabi films are not watched widely by the pan-India audience as opposed to south Indian films where language is not a barrier. But the Qismat 2 (2021) actor things are changing. “People are opening up slowly, of course they won’t open up to all regional films at the same time. It will take time. I started watching more south films after Baahubali: The Beginning (2015) while my husband, (actor Ravi Dubey) enjoys them more than me. I feel, no two industries can be the same. Punjabi films can’t give the flavour south films do and vice versa. In fact, people from Bihar often reach out to me for my Punjabi films. I think we have crossed barriers and continue to increase our reach,” she explains.

Having started her career with Hindi TV shows and then creating a mark for herself in Punjabi films, she is now entering Bollywood. She will be seen in a film co-starring Akshay Kumar, directed by Ranjit M Tewari. Talking about the “fantastic” shoot, she says, “Akki sir is such a huge superstar yet so kind. I was scared and worried about how I will do it. And by the end of our shoot, we got along very well. As for stepping into Hindi films, I have never thought about how big a medium is. I pick up projects where I have something to do. A role has to be new for me and this role is exciting and interesting.”