Shagun Sharma says being trolled for replacing Ragini Khanna in Sasural Genda Phool hurt her: ‘I would cry in my room’ 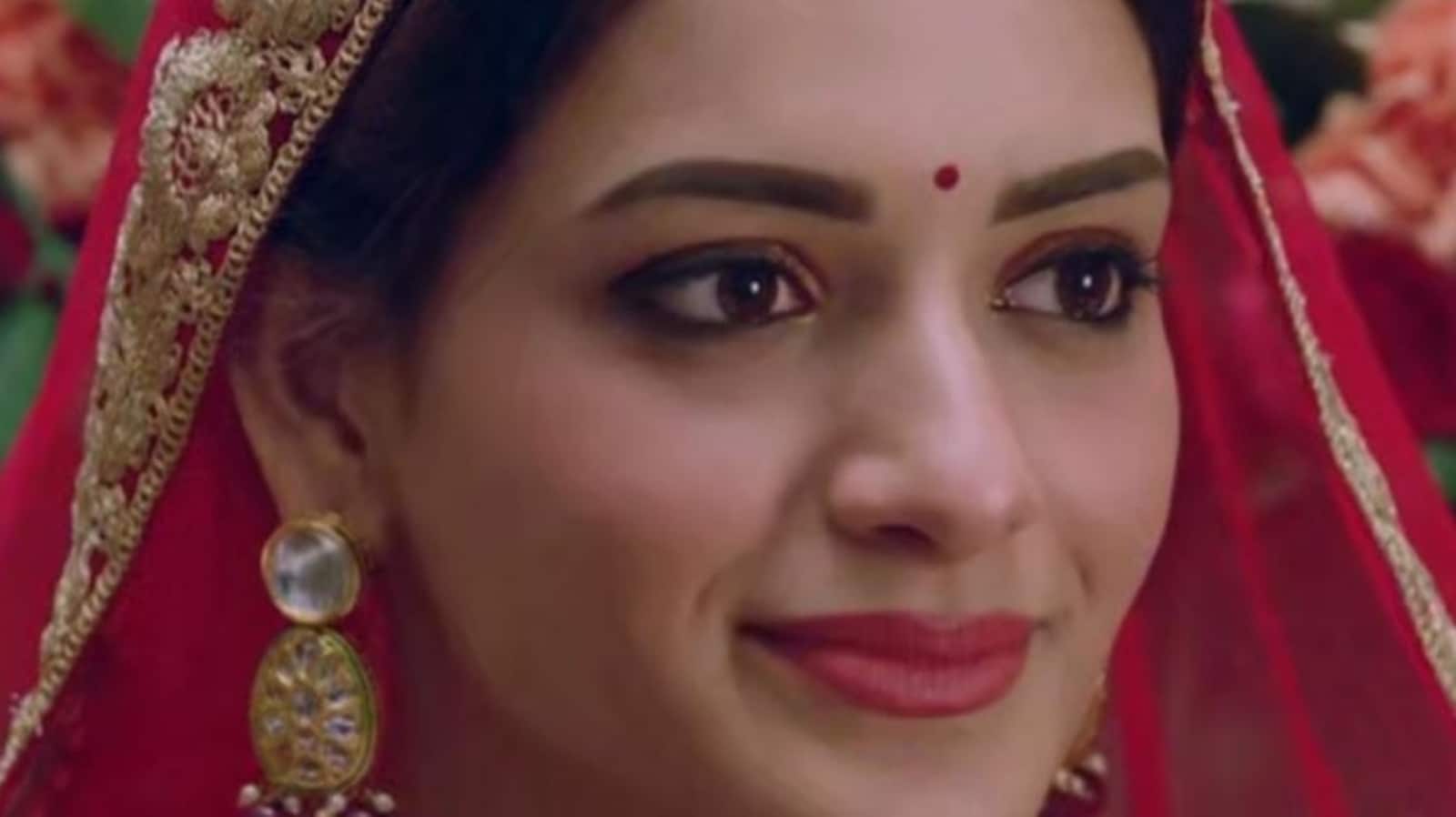 TV actor Shagun Sharma, who was most recently seen in the lead role in Sasural Genda Phool 2, has now opened up on the trolling that she faced when she first replaced Ragini Khanna on the show.

Before Shagun stepped in, Ragini played the lead role in the TV show that aired between 2010 and 2012. The second season of the show began last year but went off air soon, in April 2022.

She told ETiimes, “I was very affected with the comments I got after signing for Sasural Genda Phool 2. In fact, I cried my heart out once reading the comments. I felt when we go for a normal job and we are replacing someone in a company, people don’t start talking nasty things about us just because we are replacing someone. Then why was it happening to me. The person who left must have a solid reason to not return back and you will do your job. You will expect your family and others to be happy that you have bagged a new job. This is what I did, I auditioned for SGP 2 and I got selected. I was so happy, but people started trolling me after that. I remember when the first promo of Sasural Genda Phool 2 aired I was getting too many negative comments. I was badly affected by the comments and I expressed myself on Twitter about the same.”

She added, “I wrote that I’ve worked a lot to reach here and bag a lead role. I shared that if you guys just want to ignore all my hard work, please ignore, but at least don’t write nasty stuff or scold. I am just living my life and doing my job, for which I came from Himachal. In fact, I wrote this that then you guys start paying my bills, rent and for my leisure and I won’t take up the role. They were putting me down and I was affected so badly that I would cry sitting in my room, instead of celebrating for bagging a new show. It was a very big day for me and I was sitting and crying in my room. I was frustrated. After that post and tweet, people understood my side and they switched sides and started supporting me.