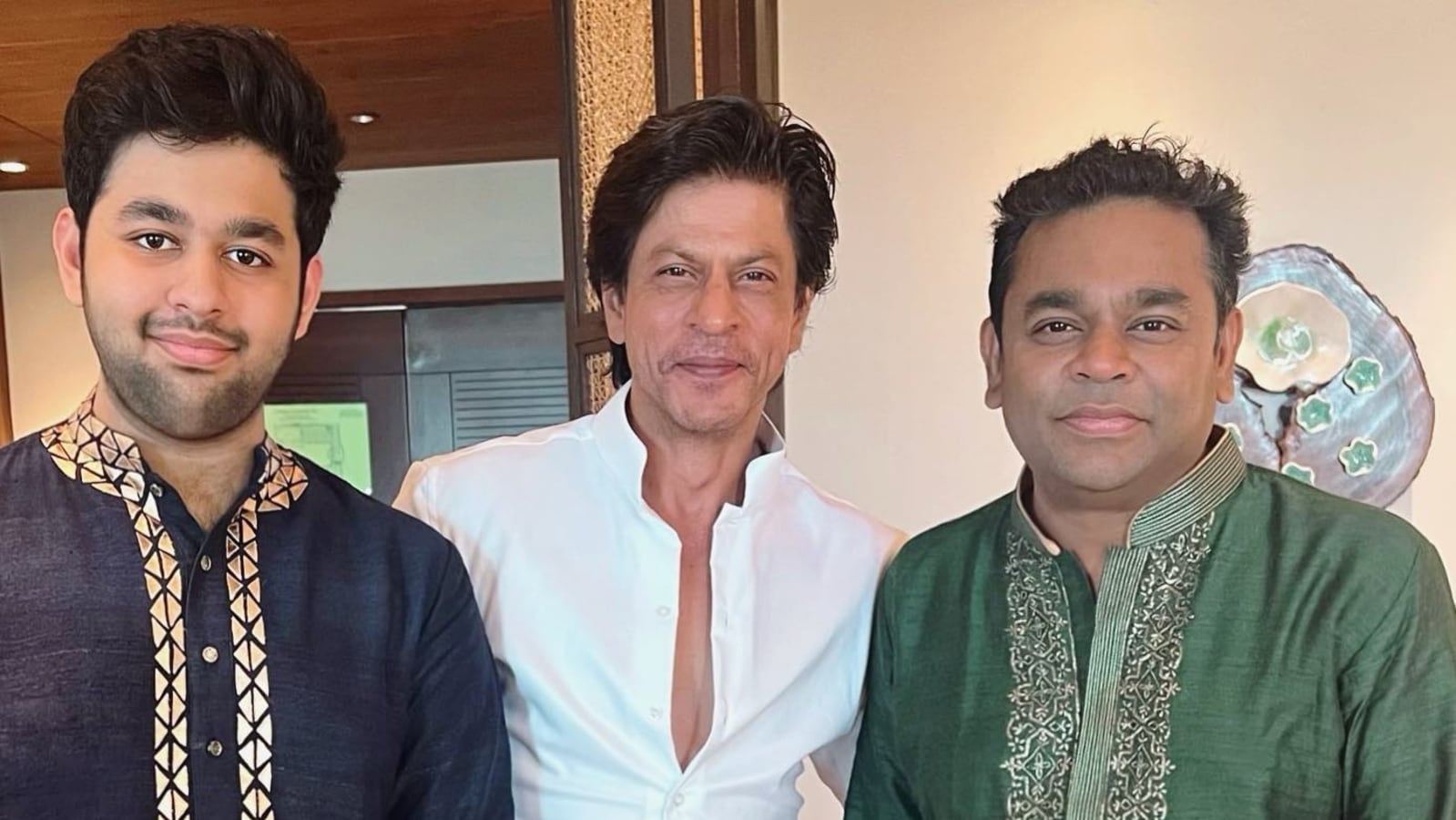 A fan also said, “Dil se + Swades + Jab tak hai jaan.” Another comment read, “Men who took India internationally.” Dil Se (1998) is a romantic thriller film written and directed by Mani Ratnam. The film stars Shahrukh Khan, Manisha Koirala, and Preity Zinta among others. The music in the film is by AR Rahman.

Shah Rukh will be seen next in Pathaan, following which he will see the release of Atlee’s Jawan. As per reports, Nayanthara is also a part of the project. Shah Rukh recently unveiled the film’s poster which showed him in a tough, and angry aura, against a rugged background. Seemingly, he is wounded, as his face remains almost completely wrapped in bandages.

Jawan is a film produced by Gauri Khan and presented by Red Chillies Entertainment. The film stars Shah Rukh in his first pan-India film. It will release on June 2, 2023, across five languages–Hindi, Tamil, Telugu, Malayalam and Kannada.

Shah Rukh is currently busy with two other projects. He has Siddharth Anand’s Pathaan starring Deepika Padukone and John Abraham in the pipeline. Fans will also see him in Rajkumar Hirani’s Dunki opposite Tapsee Pannu.