Shahid Kapoor says ‘no one is prettier’ than Mira Rajput, fan says actor ‘wins the award for having the prettiest wife’ 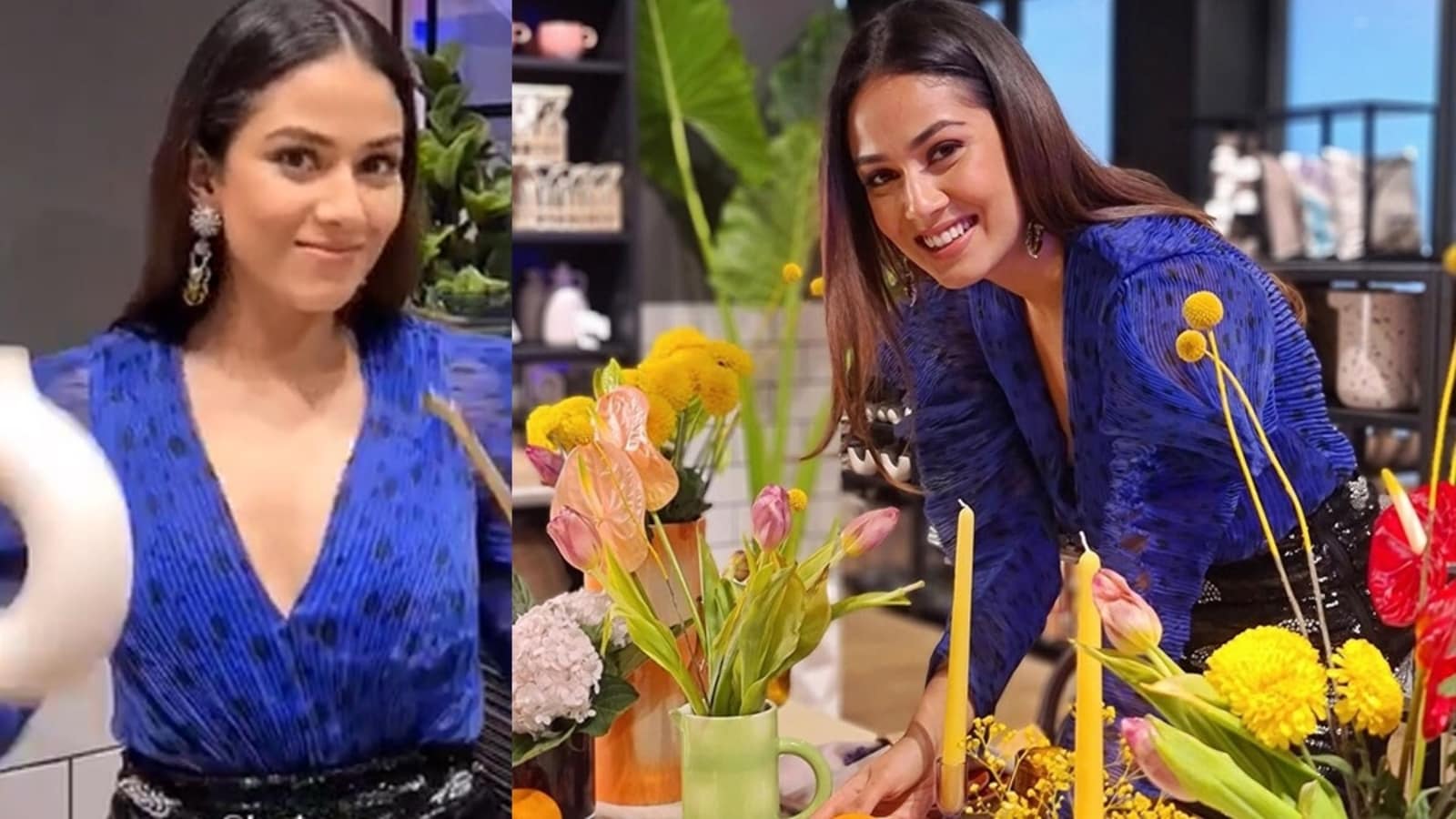 Shahid Kapoor and wife Mira Rajput never shy from practising some PDA on social media or sharing funny and embarrassing videos of each other. On Friday, Shahid dropped yet another words of praise on Mira’s latest picture on Instagram. Also read: Shahid Kapoor, Mira Rajput share family pics with Pankaj Kapur on his birthday

Mira shared a commercial post on Instagram for a home-utilities brand along with a stunning picture of herself. She is seen in a blue outfit, setting a table with fruits and flowers and is seen smiling at the camera.

Shahid reacted to the post, saying, “No one is prettier.” Many of their fans also reacted to his comment on her post. A fan wrote, “yes ..Mira is prettiest.” Another said, “@shahidkapoor you win the award for having prettiest wife.” One more fan wrote, “she is very pretty!!” Many others called her “beautiful”, “gorgeous” and “stunning” in the comments section.

Taking to her Instagram Stories, Mira gave a broader look at her attire. She stood in a blue top and polka-dotted black skirt with a white vase in one hand and a shining utensil in another. She asked her fans for suggestions, “This or that”.

Shahid and Mira recently walked the red carpet at Karan Johar’s birthday bash in Mumbai last month. While Shahid was in a black and white suit, Mira was among the best dressed in a strapless black gown.

Shahid was last seen in sports drama, Jersey. The film released theatrically on April 22 after multiple delays due to Covid-19. Though the actor earned praise for his performance as a former cricketer trying to reclaim his past glory for his son, the film had an underwhelming run at the ticket window.

Talking about the same, Shahid said at IIFA Awards in Abu Dhabi, “Jersey received a lot of love. But there’s a lot for all of us to learn right now. It’s been two years since Covid and we need to understand how the audience feels. It’s time for all of us to learn. Jersey will always be close to my heart, it has taught me that anything can happen in life.”