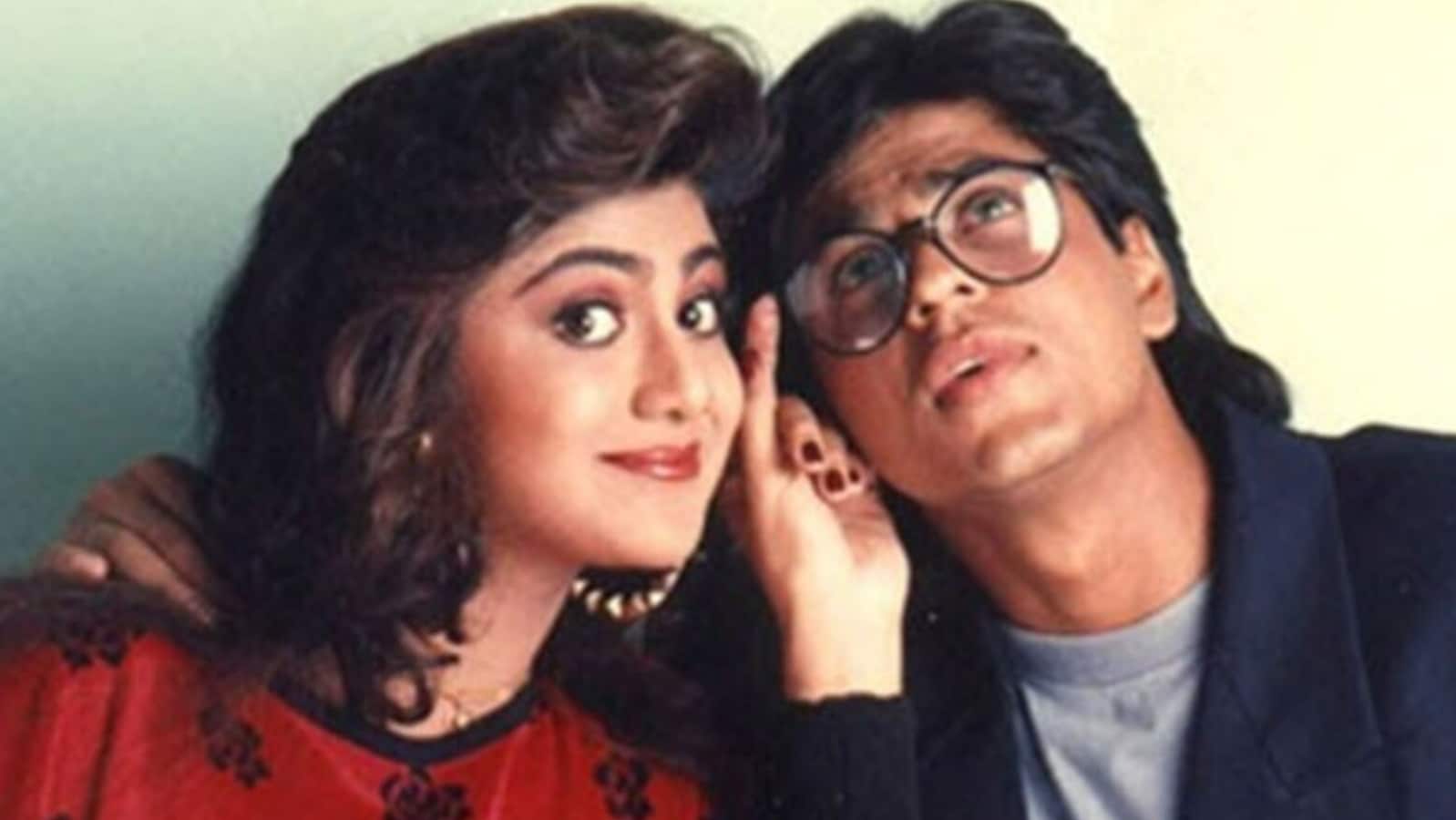 Actor Shilpa Shetty recently revealed that her debut film was supposed to be a love story, with actors Ronit Roy and Rohit Roy. However, the film got shelved and she ended up being cast for Shah Rukh Khan’s Baazigar. Recalling her ‘first tryst with the film industry,’ she said that her father initially didn’t allow her to act in films, until director Dilip Naik convinced him overnight. (Also read: Shilpa Shetty recalls her mother got scared about Big Brother, told producers: ‘We are Indians, we don’t bare all’)

Shilpa Shetty was seen in the 2021 film Hungama 2, which also starred Paresh Rawal and Meezaan Jaaferi. She will be next seen in Sabbir Khan’s Nikamma. Marking the Bollywood debut of Shirley Setia, the film also features Abhimanyu Dassani. It is releasing on June 17.

Ahead of the film’s release, Shilpa told Mashable India in an interview that she joined a beauty course after her class 10th exam. “When I was in my eleventh standard, I got a call to give a screen test for an ad. I was sitting there and in front of me was Dilip Naik Sir who was an assistant to Yash Chopra. He had directed a film called Nakhuda. I think he was searching for a new girl. He was going through pictures of models in photo albums when he came across my picture. He glanced at me a few times. My mother had also accompanied me. He asked me if I wanted to act. He told me ‘Tumhari aankhon mein koi baat hai (There’s something about your eyes).” My mother who was sitting next to me, said, ‘No, no, my daughter will not act because I was around 17 at that time’.”

She continued, “When I told him that my father won’t allow me to act, he visited our house at night and convinced my dad overnight that I was a perfect fit for his film, and I could also continue my studies side by side. Well, that film never got made.” While Dilip’s film got shelved, later Shilpa got a call from Ratan Jain and Abbas (of the Abbas Mustan duo). They narrated the role and asked her if she will do it. They told her that it was a remake of the film Kiss Before Dying. Shilpa said that she ‘won’t kiss on screen’. She was informed that there were no kissing scenes in the film. The actor also said that she took up Baazigar as she thought it was a great role, opposite Shah Rukh.