Siddhanth Kapoor poses for selfie in flight after getting bail in drugs case. See pic 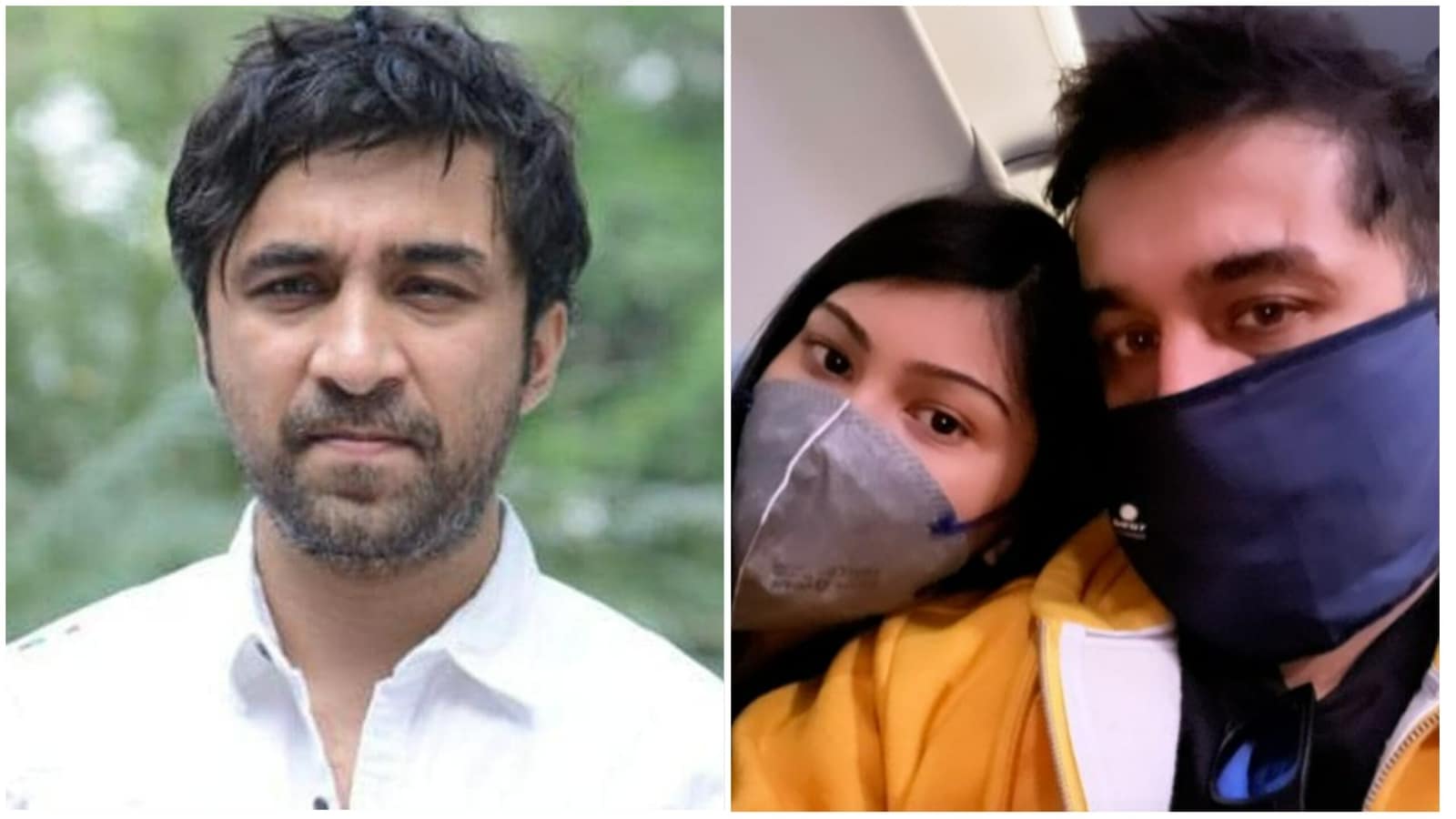 Actor Siddhanth Kapoor, who was recently arrested and then released on bail in a drugs consumption case, has shared his first picture since the news broke out. The photo suggested that Siddhanth was returning home from Bengaluru, where he had tested positive for narcotics. Also Read| Siddhanth Kapoor refused to show rock star character doing drugs in film as it would ‘send bad message’, says director

Siddhanth took to his Instagram Stories in the early hours of Wednesday to share a selfie. The picture showed him with a friend on a flight. Both of them had their masks on for the journey. Siddhanth shared the picture with emojis of a red heart, folded hands, and an evil-eye amulet.

The actor and four others were detained by police on Sunday at a five-star hotel on MG Road in Bengaluru, during an alleged rave party. The police said that the five had been booked under sections 20A and 22B of the Narcotics Drugs and Psychotropic Substances Act. While Siddhanth has already been questioned, the other four will reportedly be interrogated, one by one. All five were released on bail late on Monday.

A senior police officer told HT on condition of anonymity, “On Monday, we had released him on station bail after issuing a notice to appear before us at 11 am on Tuesday. We have collected evidence from him. The questioning will continue and will question others in the coming days.”

The police had previously said that the focus of their interrogation was to find the source of the drugs. Subramanyeswara Rao, additional commissioner of police, Bengaluru (east), said, “While the actor has been arrested for consuming drugs, our drive over the past two years has been focused on finding the source of the drugs in the city. So, our questioning was related to this.”

Meanwhile, Siddhanth’s father, actor Shakti Kapoor, expressed shock at the news and said about his son consuming drugs, “It’s not possible.” Siddhanth’s sister, actor Shraddha Kapoor, has not yet reacted on the matter.