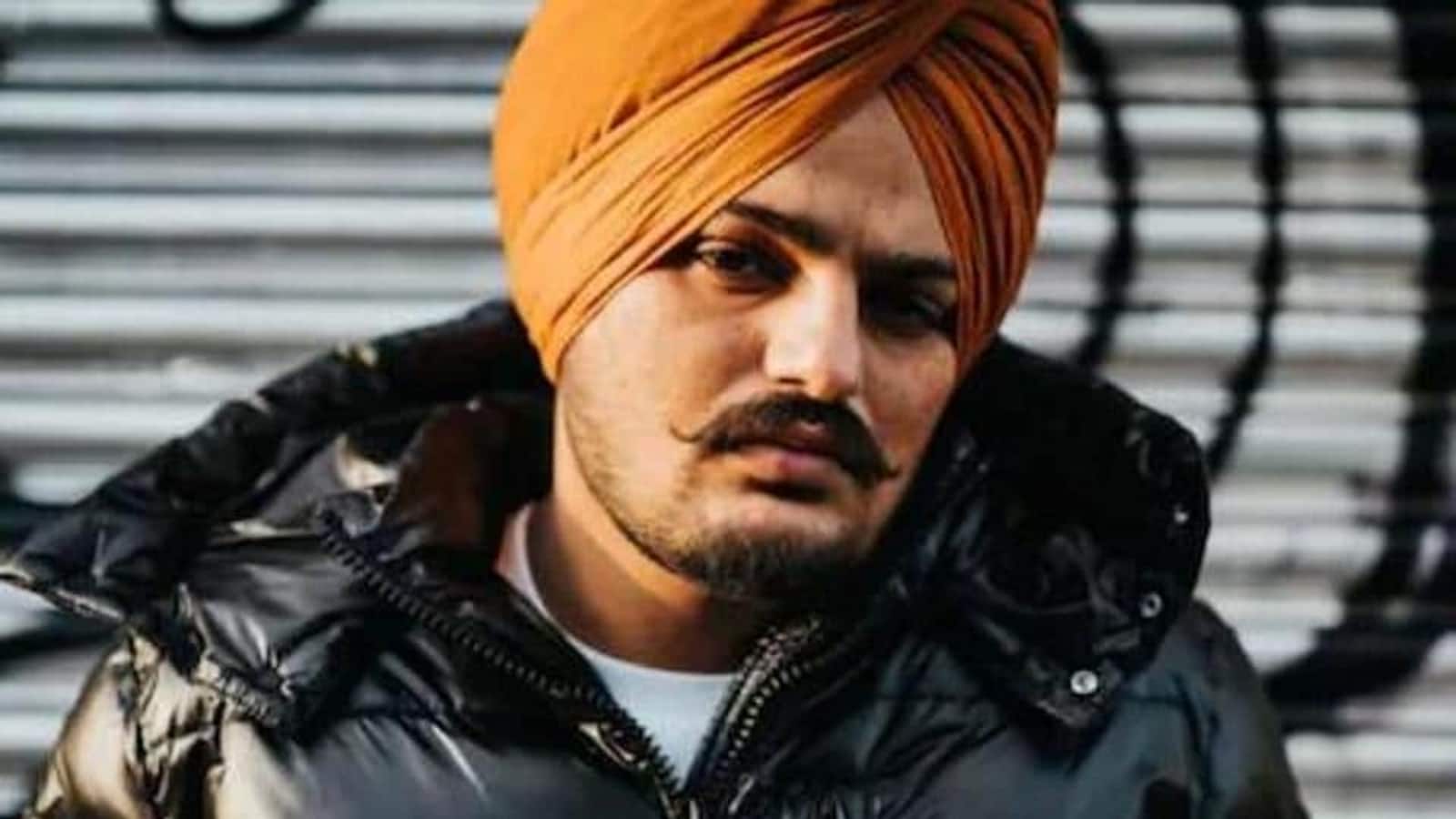 Sidhu Moose Wala’s 295 has entered Billboard Global 200 Chart and has reached to the number three spot on Youtube. Sidhu died on May 29, 2022.

Late singer-rapper Sidhu Moose Wala’s  song 295 has made it to the Billboard Global 200 Chart. Last month, Sidhu was killed in Punjab, while he was traveling with a cousin and a friend. The singer enjoys a cult following in India with songs such as So High, Same Beef, The Last Ride and Just Listen huge hits in the country. Also Read: Sidhu Moose Wala gets a tribute at New York’s Times Square, fans say ‘he deserves it’. Watch

On the Billboard Global 200 Chart, Sidhu’s 295 made a sudden entry this week and is listed at the 154th spot as of Friday. The list is topped by singer Kate Bush’s Running Up That Hill (A Deal With God) and also features tracks by singers Harry Styles, Bad Bunny, Lizzo, Camila Cabello, Ed Sheeran and Justin Bieber.

295 and its official video, which Sidhu released in July 2021, is also creating waves on YouTube and its dedicated music streaming platform YouTube Music. On YouTube, the viewership numbers of 295 have risen close to 200 million and the track is listed on third spot on the its Top 100 Music Videos Global chart. On YouTube Music, 295 is on the fourth position on the global chart, while he is at the second place at the platform’s Top Artist list.

Another track from Sidhu–The Last Ride saw an upward trend on the chart as it is now listed on the sixth spot. The video has amassed over 73 million views on YouTube.

Sidhu, who had joined the Congress months before the state assembly polls, was shot dead on May 29 by unidentified assailants in Punjab’s Mansa district, a day after the state government curtailed his security cover. His murder had shocked the Indian film and music community with scores of Indian artistes paying tribute to Sidhu on social media. From the global music community, Canadian rapper Drake had condoled his death on May 30.