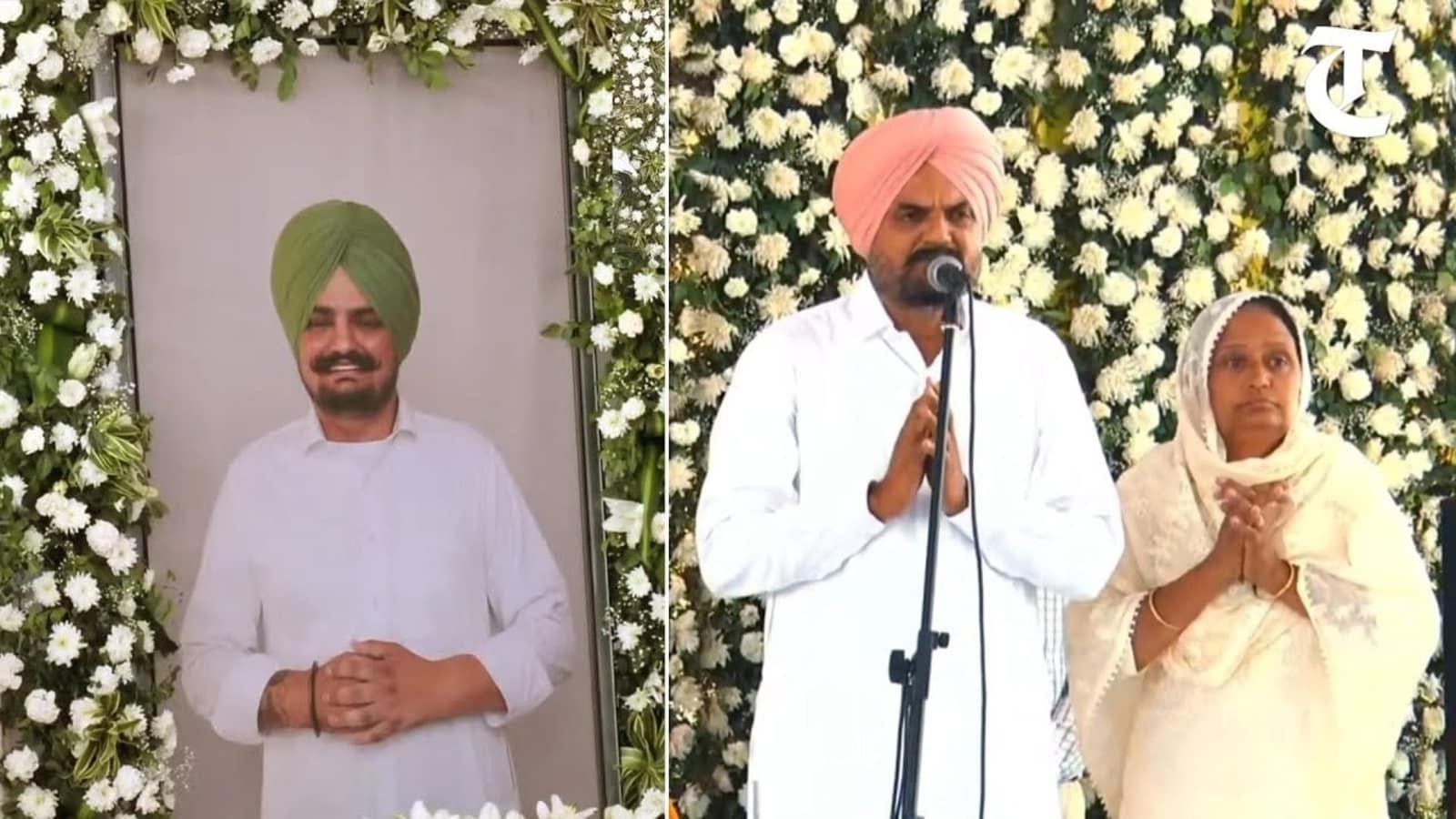 The team of late singer-rapper Sidhu Moose Wala has asked his fans, wanting to meet his parents, to give them ‘some time alone’. Taking to the Instagram account of Sidhu, his team wrote, “To everyone wanting to meet Sidhu’s parents, please visit them on Sundays only. They need to rest and take some time alone to process this loss.” (Also Read | Diljit Dosanjh pays tribute to Sidhu Moose Wala at Vancouver concert: ‘Impossible to erase his name from heart’. Watch)

This comes weeks after Sidhu’s father had shared a video message on his son’s Instagram account after rumours surfaced that he was to contest PELE. In the 55-second-long video, he had said in Punjabi, “I’m the father of Sidhu Moose Wala. I wanted to tell you a few things. I’m very sad about what I’m seeing on social media. There are different rumours that are going on, don’t believe that. I lost my son recently. I have no intention of contesting any elections.”

He continued, “Thank you for supporting me in these difficult times. I have a request for all of you. There is a prayer meeting on June 8, you come I will meet and answer your questions then. Currently, I am not in a state to talk much.” The video was shared with a folding hands emoji. Sidhu was shot dead by unidentified assailants in Jawaharke village of Punjab’s Mansa district on May 29. The incident took place a day after his security was withdrawn by the Punjab police among 424 others.

Several celebrities have been paying tribute to the late singer. Recently, actor-singer Diljit Dosanjh remembered his ‘brothers’ Sidhu, Punjabi actor-activist Deep Sidhu and Kabaddi player Sandeep Singh Sandhu during his concert in Vancouver. He performed at the Rogers Arena and shared a video on Instagram with the caption, “One Love”.

The clip featured Diljit singing and giving a speech in Punjabi, as the digital screen behind him read, “This show is dedicated to our brothers”, with pictures of Sidhu, Deep and Sandeep.