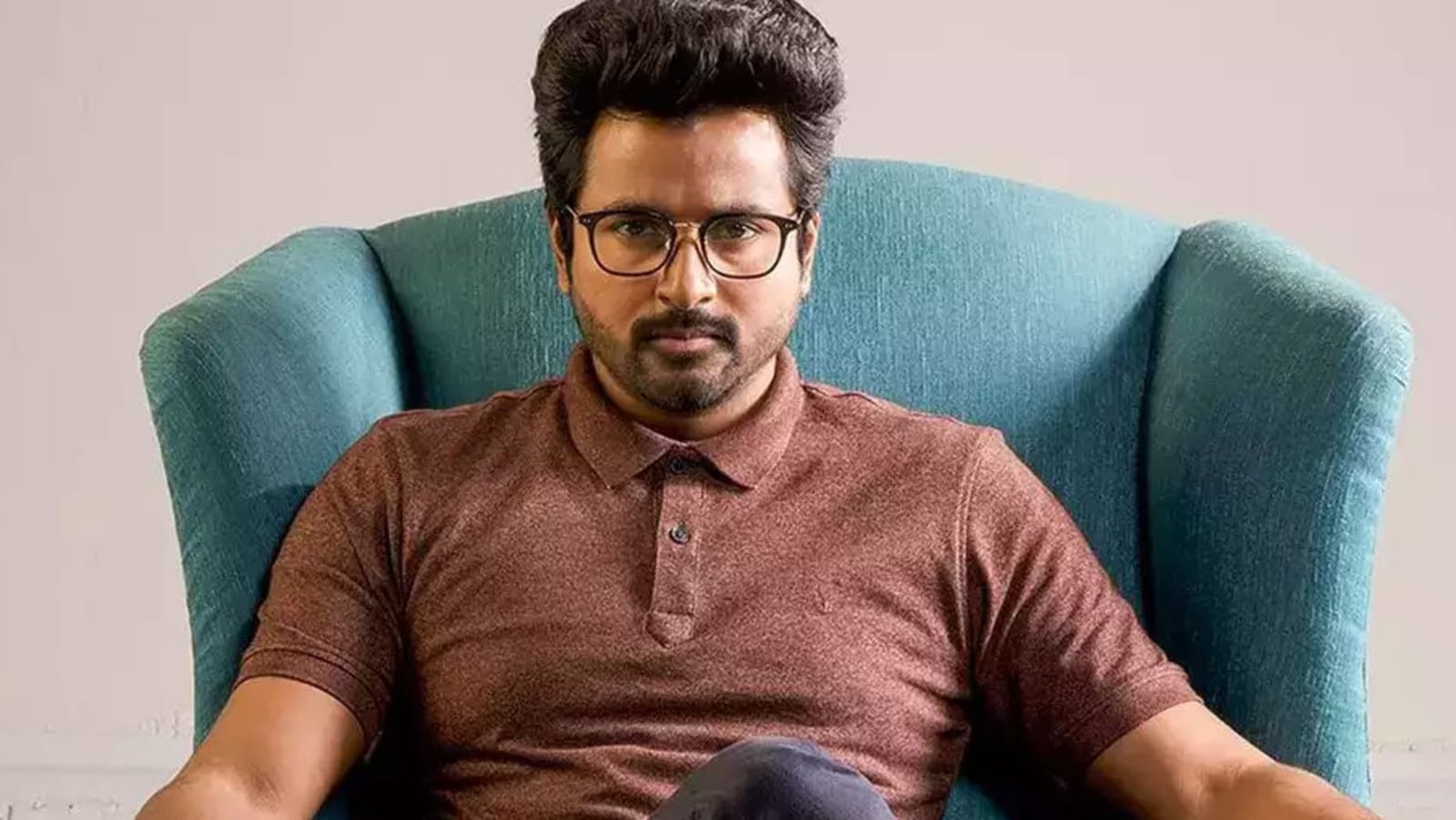 Actor Sivakarthikeyan has moved to Madras Excessive Court docket after accusing producer Gnanavel Raja of not paying his remuneration of ₹15 crore in full for the Tamil film Mr. Native. He stated that solely ₹11 crore was paid to him when he was signed for the venture and the remaining Rs. 4 crore is but to be cleared. Additionally learn: Mr Native film assessment: This Sivakarthikeyan and Nayanthara starrer is a innocent entertainer

As per Sivakarthikeyan’s grievance, he had entered into an settlement with the producer on July 6, 2018, for accepting to play the lead position in Mr. Native. As per the settlement, his remuneration was ₹15 crore and it was to be paid in numerous installments with the final of ₹1 crore to be paid earlier than the discharge of the film.

As per a report by The Hindu, Sivakarthikeyan has urged the courtroom to restrain the producer from making any additional investments in his ongoing tasks akin to Insurgent, Chiyaan 61 and Pathu Thala. He additionally requested that Gnanavel be injuncted from transferring any rights with respect to the three movies both to movie distributors for theatrical launch or to Over-the-Prime (OTT) platforms. The case has been listed for listening to on Thursday.

Sivakarthikeyan has claimed although the movie launched on Could 27, 2019, the producer had solely paid ₹11 crore until then and the remaining ₹4 crore was left unpaid. Regardless of a number of reminders to clear the stability fee, it was by no means paid.

Sivakarthikeyan was slapped with a discover by the Revenue Tax Division on February 1 because the producer had didn’t remit TDS for the fee of ₹11 crore. Despite the fact that the actor filed a writ petition difficult the discover, ₹91 lakh was deducted from his account which compelled him to file the present case.

Sivakarthikeyan at the moment awaits the discharge of upcoming Tamil science-fiction thriller, Ayalaan. The movie is alleged to be centered on a misplaced alien who finds a good friend in Sivakarthikeyan’s character. It has been directed by Ravi Kumar.