Sonali Bendre ‘regrets’ not learning from Aamir Khan when they did Sarfarosh together: ‘I was not mature enough’ 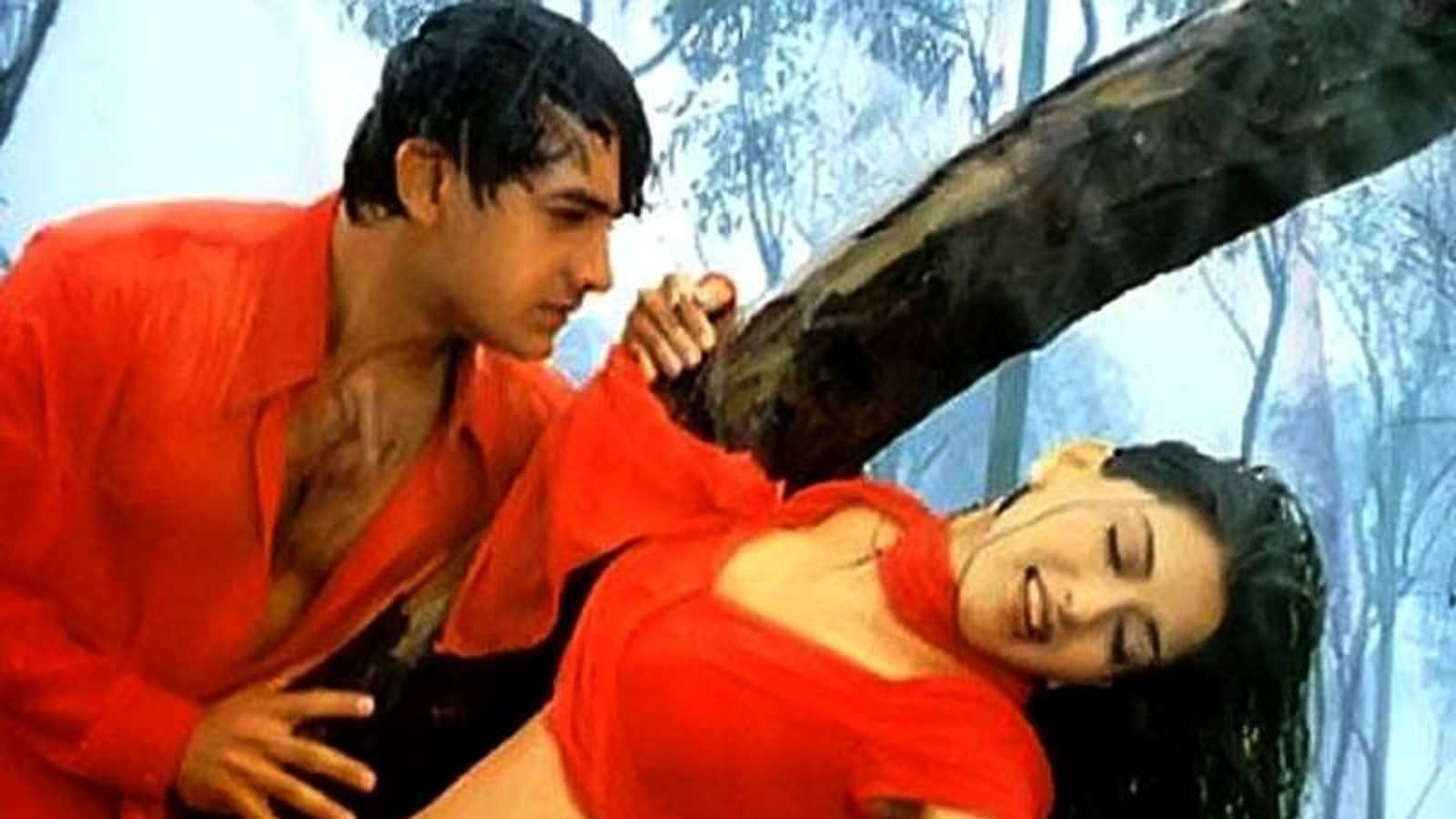 Sonali Bendre has said that she regrets not learning from Aamir Khan when they worked together in the 90s. Sonali and Aamir starred together in the 1999 action drama Sarfarosh, which also starred Naseeruddin Shah and Mukesh Rishi. The film, produced and directed by John Matthew Matthan, was successful both critically and commercially. Also Read| The Broken News review: Sonali Bendre makes strong return, but this run-of-the-mill thriller is saved by Jaideep Ahlawat

Sonali, who played Seema– the love interest of Aamir’s character ACP Ajay Singh Rathore–said that he has always been a ‘perfectionist’ as he is popularly known in the industry. She said that not learning from him during the filming of Sarfarosh is one of her few regrets in her life.

Asked if she used to ask questions from the directors of her 90s films like Aamir used to do, Sonali told Film Companion that in some cases asking questions was productive but in some cases, it was better not to ask. She then said, “But you’re right about Aamir. Aamir has always been the perfectionist. In fact, I feel that when I did Sarfarosh with him, I enjoyed it so much and I could see what he was doing. But I didn’t have the maturity to enjoy it, learn from it.”

Sonali added, “I mean, of course, you learn- every time you work with someone you learn from them but not consciously learn where you’re aware. And I feel that I missed that opportunity, when you look back. I was not mature enough to grab that opportunity. I have very few regrets, but that will be one of those.”

Sonali recently made her comeback to acting after her battle against cancer with The Broken News. The ZEE5 series, which also stars Jaideep Ahlawat and Shriya Pilgaonkar, started streaming on June 10. It also marks Sonali’s OTT debut. As per the Hindustan Times review of the film, “It is refreshing to see her break the mould on screen and play a character that is good but has shades of grey too.”