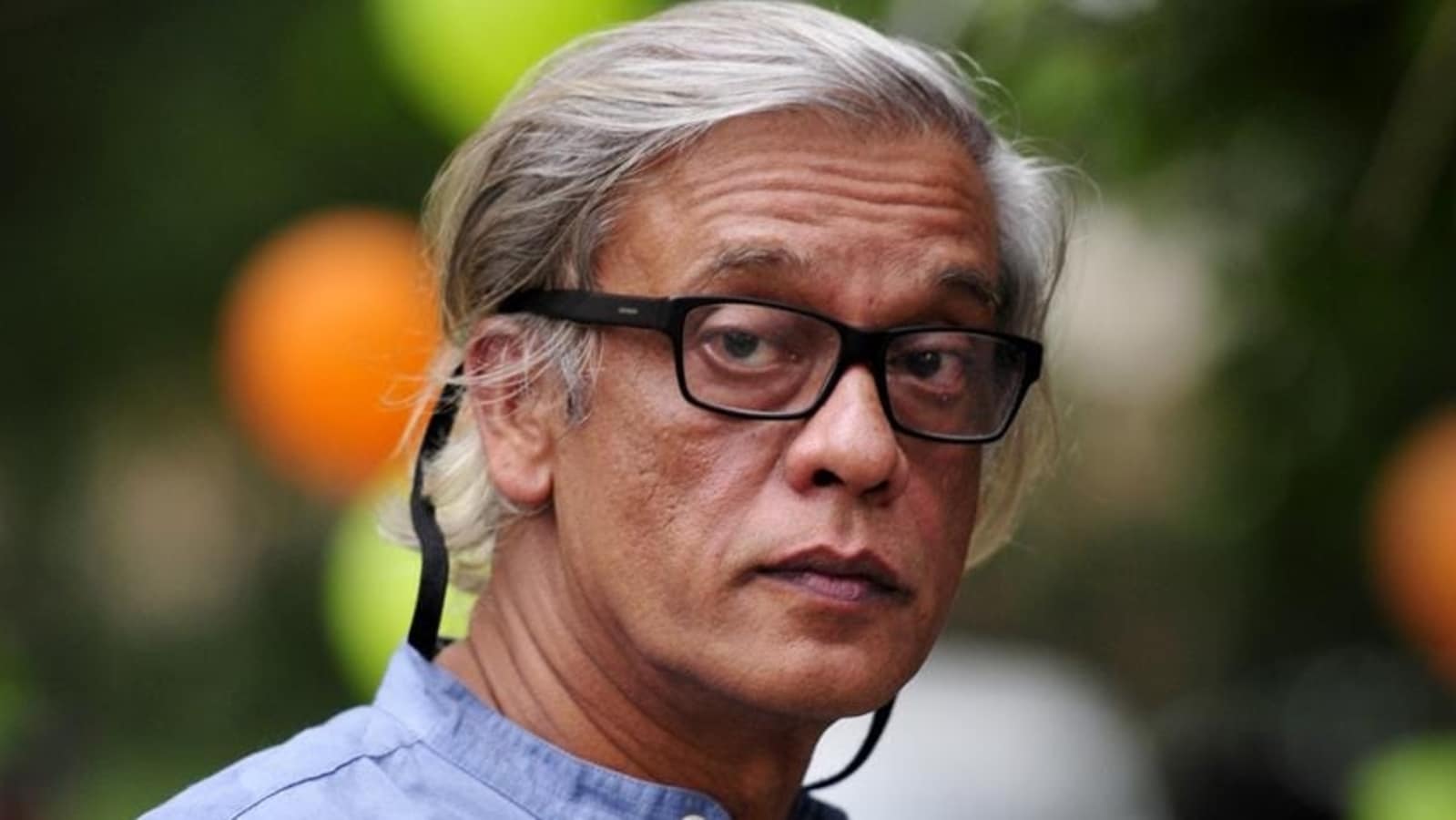 Filmmaker Sudhir Mishra shared the news of his mother’s death on Tuesday. He tweeted that both he and his sister were by their mother’s side when she died. Sudhir wrote ‘now officially an orphan’ in his Twitter post. Anil Kapoor, Farhan Akhtar, Manoj Bajpayee, Ayushmann Khurrana, and many celebrities on social media shared their condolences to the grieving family. Read more: Bollywood still obsessed with stars, when they don’t get one, they hire people who were once stars, says Sudhir Mishra

Following the death of his mother, Sudhir tweeted, “My Mother passed away into the great beyond an hour ago. My Sister and I both held her hand as she went. I am now officially an orphan”. In response, actor Anil Kapoor tweeted, “Condolences Sudhir”. Filmmaker Farhan Akhtar shared a similar tweet, writing, “Deepest condolences Sudhir.” Actor Ayushmann Khurrana, too, tweeted, “Pls take care dear sir. Deepest condolences.”

Actor Manoj Bajpayee tweeted, “May you have all the strength to go through this difficult time Sudhir!! May She rest in peace!!!” Actor Parambrata, who shared in an old interview that he lost his parents when he was young, too, replied to Sudhir’s tweet. “Sincerest condolences sir… from another orphan… wishing her peace and you strength,” he tweeted. Actor Amrita Rao wrote on Twitter, “We are All children of God who will eventually return to where we belong ..May Your Mother find Happiness in the Higher World.”

In another tweet on Monday, Sudhir wrote, “Meanwhile I was upset about something and my Mother did come to me… spoke some words of wisdom… basically said… Let it be.” One Twitter user responded to Sudhir’s tweet, “Have learnt the same myself from my own mother. Sometimes it’s better not too take any action at all, especially when a bit emotional, in hindsight one will only regret any hasty action taken.” Another person said they hoped God would give the filmmaker and his sister ‘the patience and strength to cope with this irredeemable loss’.

As per a Pinkvilla report, the cremation will be held on Tuesday, and many celebrities were seen at the filmmaker’s house in Mumbai.

Sudhir is known for directing movies like Hazaaron Khwaishein Aisi, Dharavi and Chameli. He has worked in films for more than 30 years and won three National Awards. He was born and raised in Lucknow, and is the grandson of former Madhya Pradesh Chief Minister Dwarka Prasad Mishra.