Suyyash Rai: This Father’s Day is special, even if my son is too young to understand 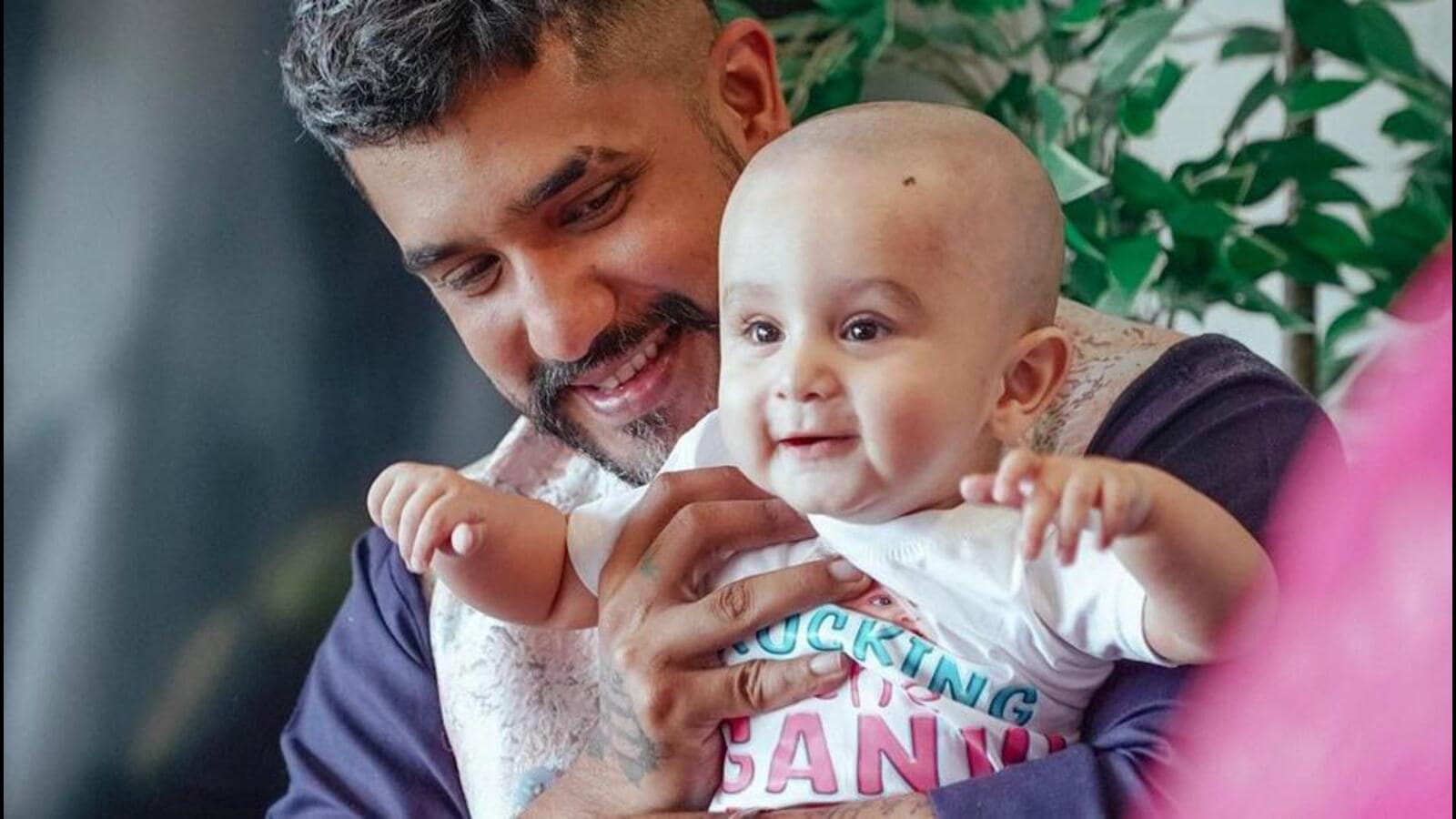 Actor- musician Suyyash Rai has grand plans to celebrate his first Father’s Day, even if his son won’t get any of it.

Actor Kishwer Merchant and Suyyash Rai became parents to a baby boy, Nirvair, on August 27, 2021. And the couple has been keeping their fans and followers updated about their lives via social media.

Talking about the the most “beautiful gift” of his life, the actor-musician says, “This Father’s Day is special as it’s my first, even if my son is too young to understand it. We plan to have a fun day with family.”

Suyyash shares that he didn’t stay out often but after “becoming a dad, staying away from home is tough. Often I find myself rushing home after work.”

“I am quite the hands-on dad and help with whatever I can, especially recently when my wife, Kishwer, was away, my son and I had a lot of fun. As a dad, I am more of an entertainer and love to play with him often,” he says.

Kishwer and Suyyash tied the knot in 2016 and in March 2021 announced that they were expecting a baby. Suyyash said that the news of her pregnancy was ‘more like a shock’ when he first found out. The couple met on the sets of her show Pyaar Kii Ye Ek Kahaani in 2011 and soon fell in love. They got married on December 15, 2016.