Tearful Shah Rukh Khan had said ‘we have been painted as monsters’ after Aryan Khan’s arrest, says NCB official 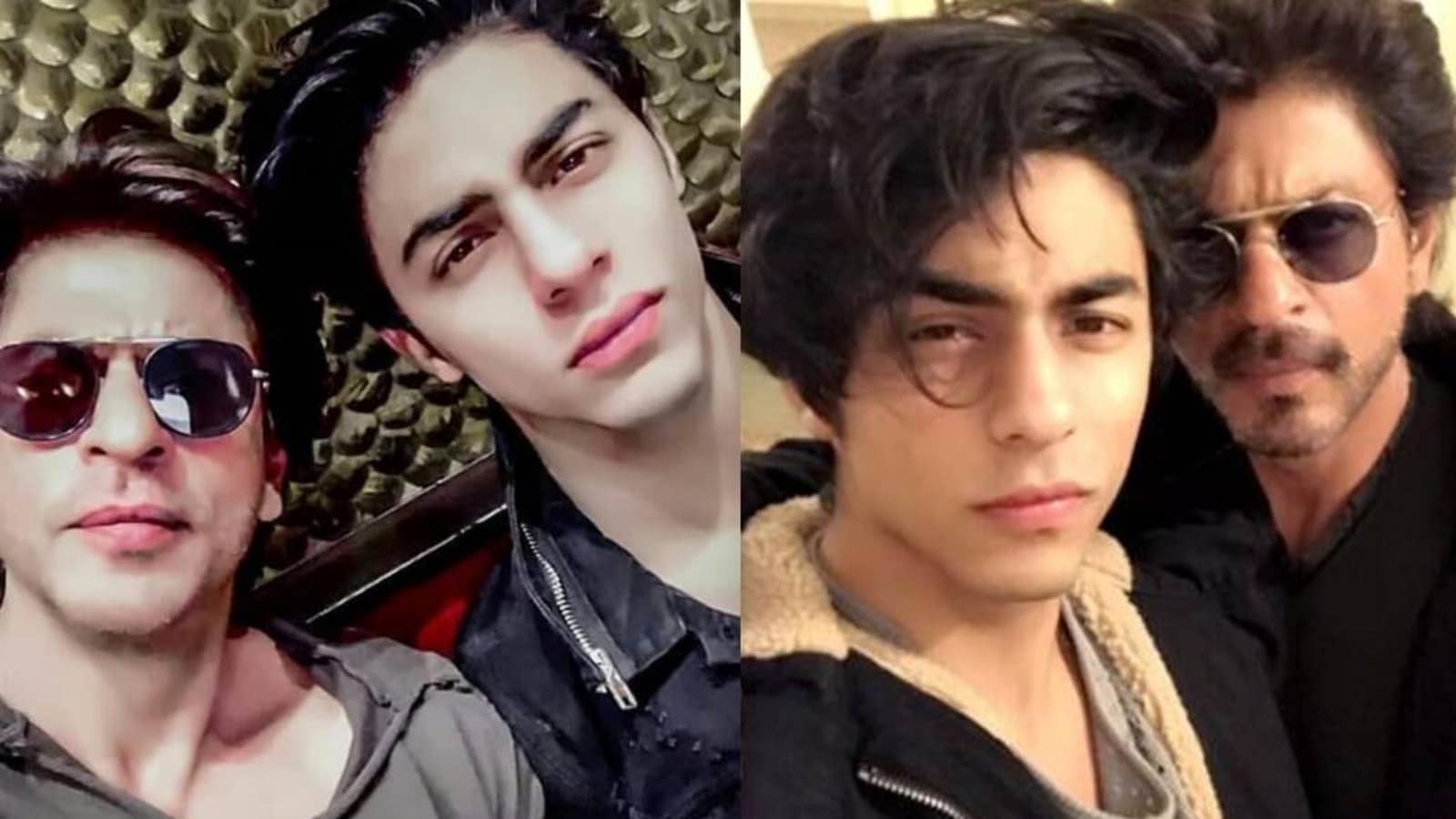 Shah Rukh Khan and his family have maintained a stoic silence over his son Aryan Khan’s arrest in connection with a drugs case last year. Aryan was arrested by the Narcotics Control Bureau in October after a raid on a cruise ship outside Mumbai and was kept in custody for little under a month. Recently, the NCB gave the 24-year-old a clean chit in the case. In their chargesheet, he was not named as one of the accused. Also read: Aryan Khan sings and plays guitar in old video, fans say ‘I don’t think I’ve ever seen him smile before this’

But even as the family has not said anything about what transpired in those days, recently, an official of the NCB revealed what a distressed Shah Rukh told him during the course of the investigation. NCB deputy director (operations) Sanjay Singh headed the Special Investigations Team (SIT) formed to investigate this case and was in touch with Aryan as well as Shah Rukh during the investigations.

Speaking with India Today recently Sanjay Singh revealed Shah Rukh Khan met him and raised concerns about Aryan’s physical and mental well-being when Aryan was in custody. He requested to be allowed to meet Aryan and keep him company through the night but wasn’t allowed to do so. Sanjay Singh said that Shah Rukh alleged his son was being ‘vilified’ without evidence. Sanjay said that in one of their conversations, a teary-eyed Shah Rukh told Sanjay, “We have been painted as some kind of big criminals or monsters who are out to destroy society and we find going to work tough every day.”

Aryan was eventually granted bail in the case in November. The case took a political turn with many celebs and political leaders accusing the NCB of targeting Aryan specifically to harass Shah Rukh. On May 28, as the NCB filed their chargesheet, it stated that no drugs were found on Aryan during the investigations, exonerating him.