TikTok star Cooper Noriega dies at 19, had shared video hours before death: ‘Who else be thinking they gonna die young’ 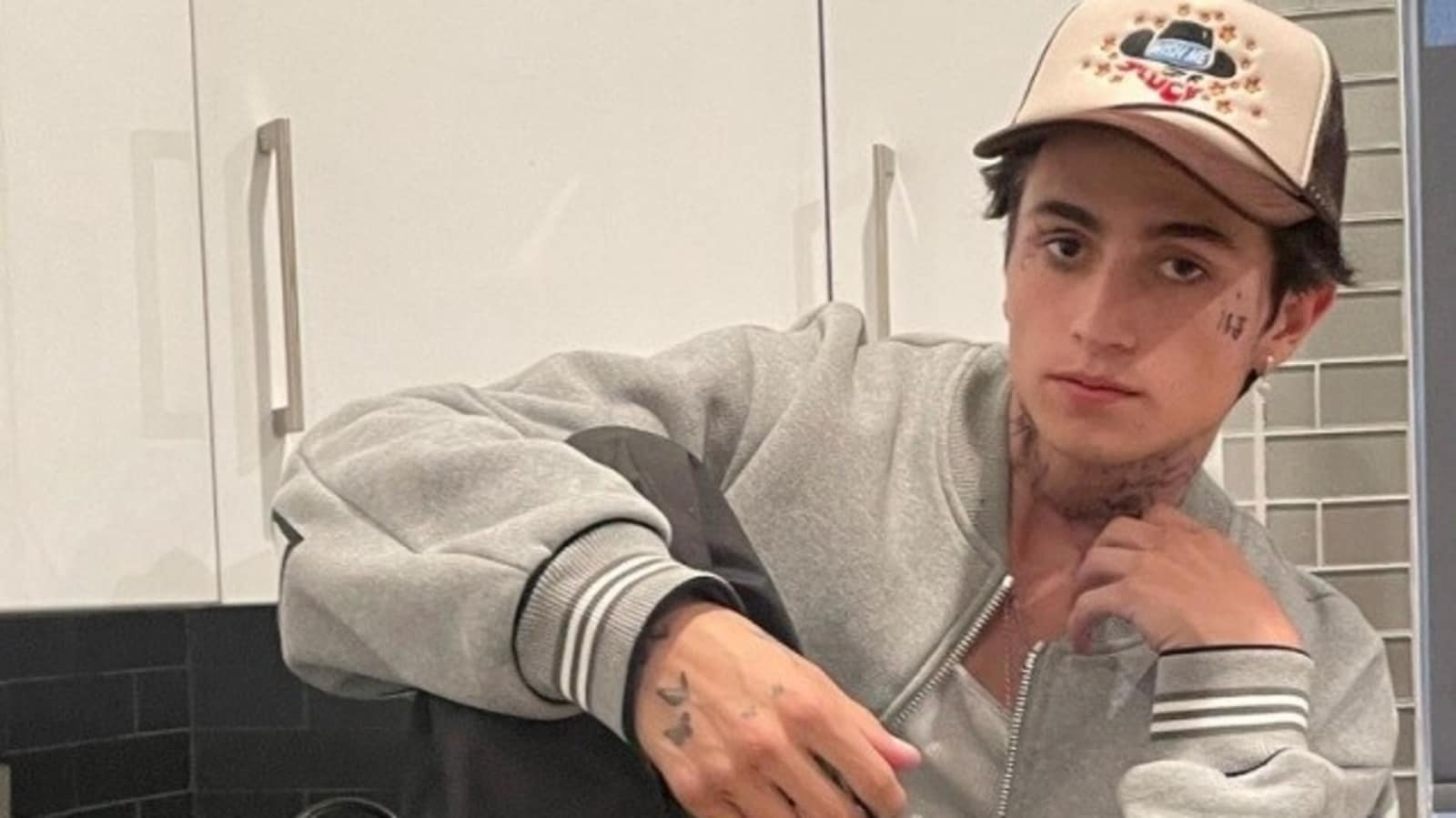 TikTok star Cooper Noriega, with over 1.7 million followers on the video sharing platform, was found dead in the parking lot of a mall on Thursday. He was just 19. The cause of his death is yet to be determined and the case is under investigation.

Variety reports Cooper shared a video of himself lying in bed with the message, “Who else b thinking they gon die young a*?” just hours before his death.

According to the Los Angeles Medical Examiner-office, Coroner Noriega was found dead in a Los Angeles mall parking lot on June 9. As per TMZ, Cooper exhibited no evidence of violence to his body and no foul play is suspected.

Cooper had 1.77 million TikTok followers, where he posted funny skateboarding and fashion videos. He also claimed to have 427,000 Instagram followers and called himself a fashion model. He had worked with TikTok stars Jxdn and Nessa. Cooper was a guest on Dave Portnoy, Josh Richards, and Bri Chickenfry’s Barstool’s BFF’s show just last week.

Variety reported GoFundMe, set up to help with funeral expenses, that mental health was important to him. He had formed a Discord group on June 5 where he and his followers could share their experiences with mental health. “Come join if you’re truly into getting your emotions out, or anything,” he stated in a TikTok video. “I developed (the platform) because I adore you guys and know how much I struggle with it.” He added, “I want you guys to feel comfortable and not alone.”