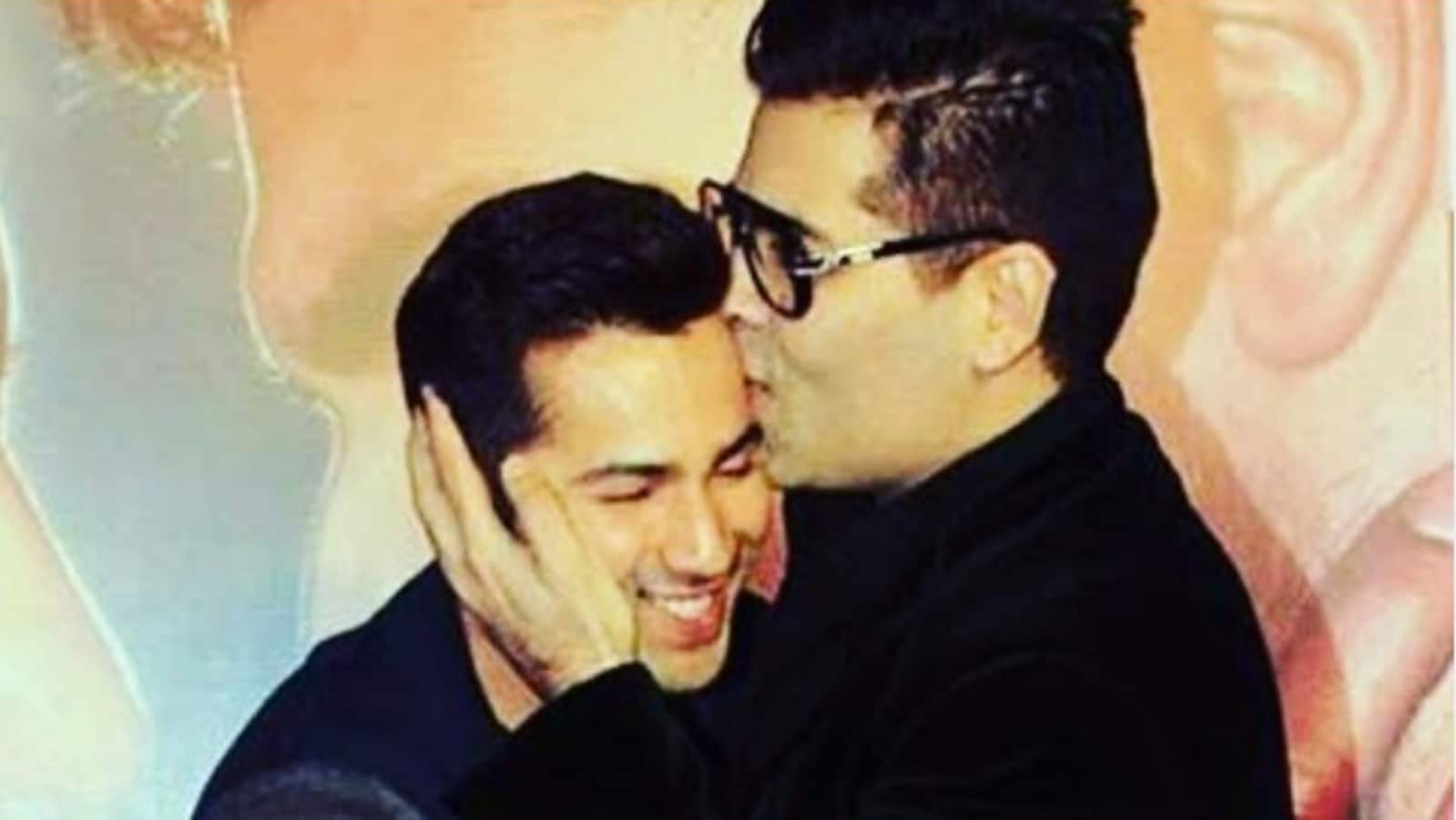 Varun Dhawan said that Karan Johar only wants to hang out with young people, like actors Ananya Panday, Sara Ali Khan, and Janhvi Kapoor. The actor said that he has even told the filmmaker that he should hang out with some adults as it looks weird, but he does not care about being judged. Also Read| Kartik Aaryan and Karan Johar spotted chatting, laughing at recent event, fans wonder if ‘rift’ is now over. Watch

Varun Dhawan is preparing for the release of JugJugg Jeeyo, which is produced by Karan Johar’s Dharma Productions in collaboration with Viacom 18 Studios. Varun, along with his co-stars Kiara Advani, Anil Kapoor, and Neetu Kapoor, was discussing how JugJugg Jeeyo managed to bring pop culture into the film. The actors noted that it was because Karan was well-versed in pop culture.

Varun told Bollywood Hungama, “He hangs out with a lot of young people. He is doing dinners with Ananya (Panday), Sara (Ali Khan), Janhvi (Kapoor).” Kiara added that Karan is moving towards even younger people like Shanaya Kapoor, and Suhana Khan. Varun then said, “Karan no longer hangs out with us. He says ‘you were school students but now you are past that phase and I need new kids.’ So he’s only trying to hang out with kids. I have told him ‘it looks weird, you are very grown, hang out with some adults.'”

Neetu then joked there are even lesser chances that Karan will invite her or Anil Kapoor to hang out with him. Anil retorted to this, “Hum jaana bhi nahi chahte (we don’t even want to go).”

Varun’s first film, in which he played a student, was directed by Karan Johar. Varun, Alia Bhatt, and Sidharth Malhotra made their acting debut together in the 2012 film Student of The Year. Since then, Varun has appeared in three films produced by Karan – Humpty Sharma Ki Dulhania, Badrinath Ki Dulhania, and Kalank. Their next collaboration JugJugg Jeeyo is scheduled for release on June 24.