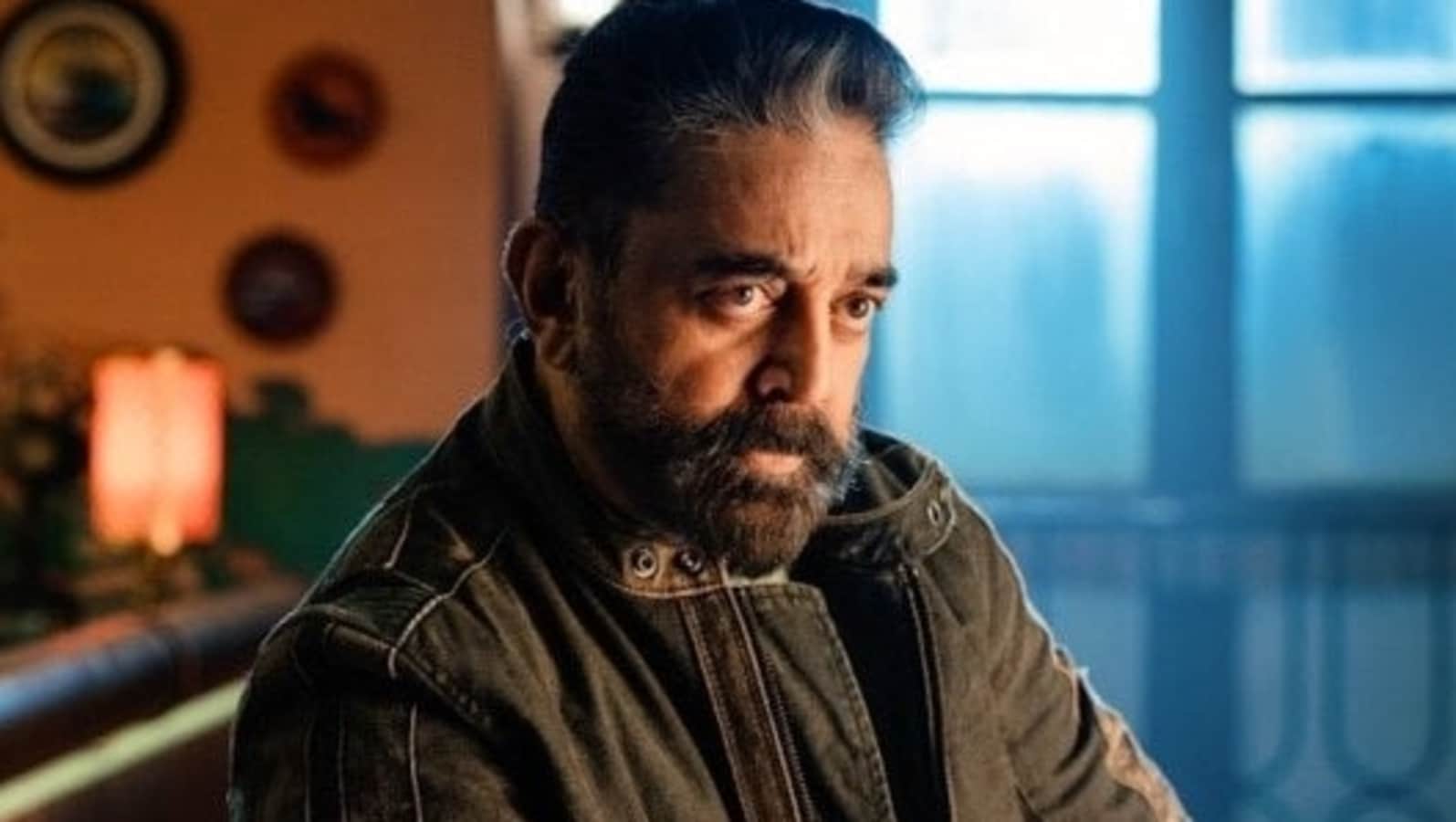 Kamal Haasan’s latest release Vikram continues to break records at the box office. On Saturday, it displaced SS Rajamouli’s Baahubali 2: The Conclusion to become the highest-grossing film ever in Tamil Nadu. As per reports, the film has grossed over ₹150 crore in the state alone, a new record. Baahubali 2, originally a Telugu film, had earned ₹146 crore in Tamil Nadu upon its release in 2017. Also read: Salman Khan joins Kamal Haasan, Lokesh Kanagaraj at Chiranjeevi’s house for success party of Vikram. See pictures

On Friday, film trade analyst Ramesh Bala tweeted that Vikram was all set to become the all-time highest grosser in the state. “#Vikram to cross #Viswasam and #Baahubali2 TN Gross to reach All-time No.1 TN Grosser soon,” read his tweet. Reports had stated that the film had earned over ₹125 crore by Friday and it was certain to cross Baahubali 2’s figure by Saturday.

Vikram had already taken the spot for the highest-grossing film in Tamil Nadu this year, when it surpassed Beast’s collection of ₹119 crore. Among recent releases, Kannada film KGF: Chapter 2 had also grossed over ₹100 crore in Tamil Nadu.

Globally, Vikram has crossed the ₹350 crore mark, with around ₹100 crore collections in the overseas market. Vikram now sits second in the list of highest-grossing Tamil films of all time, only behind Rajinikanth’s 2018 blockbuster 2.0, which earned ₹655 crore worldwide.

Vikram also stars Vijay Sethupathi and Fahadh Faasil and is directed by Lokesh Kanagaraj. The film is in the same universe as the director’s previous film Kaithi and is also connected to Kamal Haasan’s 1986 film, also titled Vikram. The film sets up a larger universe of inter-connected films, which will continue with Kaithi 2 and Vikram 2. It also introduces Suriya–appearing in a cameo–as the overarching villain of the franchise. No release date for Kaithi 2 or Vikram 2 have been announced yet.