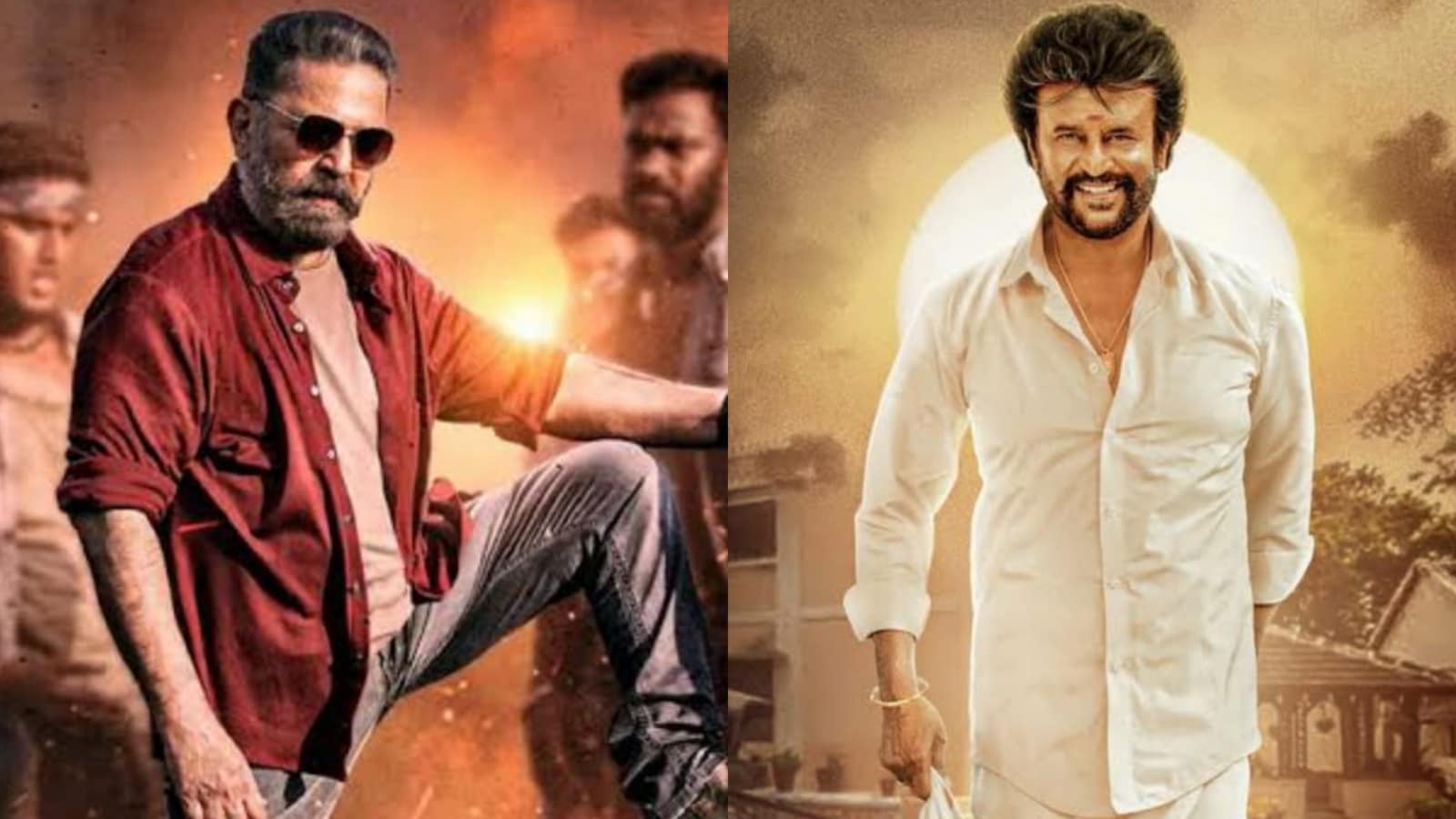 In seven of the last ten years, a film starring either of the two has been the biggest hit of the year in Tamil cinema. And interestingly, the other three years have seen bilingual films – the two Baahubali films and Saaho – take the honour. In short, no Tamil star or film has been able to beat Rajinikanth and Kamal Haasan at the box office for a decade; and that’s when both these men are in their 60s and 70s. This absolute dominance proves that despite ageing, these two names remain at the pinnacle of Kollywood. The younger generation – I use the term liberally since most of them have been around for 20 years themselves – simply have no answers to their stardom.

It was in 1980 that Rajinikanth delivered his first solo blockbuster in Billa. The remake of Amitabh Bachchan’s Don, Billa established Rajini as a bankable solo hero. Two years later, Kamal Haasan joined the ranks with his biggest hit till date – Sakalakala Vallavan. Both these films were the highest-grossing Tamil films in the year of their release. Since then, both these actors have had this honour several times. As these actors aged, and their box office fortunes dwindled, other Tamil stars took their place. Names like Ajith, Vikram, Vijay, and Suriya began dominating the box office.

But to Kamal and Rajini’s credit, it was but only a short phase. After 2005, both the actors saw a second wind to their careers. Over the next few years, Kamal gave blockbusters like Vettaiyaadu Vilaiyaadu, Dasavathaaram, and Viswaroopam. On the other hand, Rajini starred in huge hits like Chandramukhi, Sivaji, and Enthiran. Post 2013, the dominance has been absolute.

Interestingly the supposed ‘new blood’ of Tamil cinema hasn’t done too badly, either. They are all in their 40s and 50s now. Ajith’s Valimai was a moderate hit, while Vijay’s Beast earned over ₹250 crore a few months ago. Suriya has done critically-acclaimed work in films like Jai Bhim and Soorarai Pottru, but box office success has not been consistent. On the other hand, Rajinikanth and Kamal Haasan have given massive hits like 2.0 ( ₹653 crore) and Vikram (closing in on ₹400 crore). The numbers dwarf all others.

This second innings of the two actors is certainly promising, given their contemporaries and even juniors in other industries have not been able to re-assert their dominance in a similar manner. In Telugu cinema, the triumvirate of Chiranjeevi, Nagarjuna, and Venkatesh are respected but don’t quite rule the box office. They have been overtaken by Prabhas, Ram Charan, Allu Arjun, Mahesh Babu, and NT Rama Rao Jr. The last time one of the seniors had the biggest hit of the year was way back in 2005. Similarly, in Hindi films, the Khans no longer rule the roost. The last time any of them delivered the biggest film of the year was in 2016. Shah Rukh Khan hasn’t been the industry leader since 2007, when Om Shanti Om was the year’s biggest hit.

Then what is so different in the Tamil film industry. The answer lies in the demi-god status Kamal Haasan and Rajinikanth enjoy. Their film releases are festivals, even today. Cities virtually shut down, queues begin for morning show as early as previous nights, and processions are taken out. That is publicity no promotional campaign can buy. It elevates the scale of their film far beyond what other stars can manage. That’s the reason even as Ajith – one of the biggest actors in the country – delivers the biggest hit of his career, the earnings are lower than several of Rajini and Kamal’s films. Also read: Rajinikanth’s next titled Jailer, makers share first poster; fans ask ‘will it be filmed inside prison’

Whether this unopposed dominance is good for Tamil cinema or not is something audience and market forces will decide. But what is certain is that these two actors will continue to rule the box office till they want to. Their market appeal and mass appeal dictates that even today, the likes of Vijay Sethupathi and Suriya have to play second fiddle to them. Simply put, these two are Tamil cinema’s Rocky Marciano – the undisputed heavyweight champion, who has never been felled, let alone been beaten.