Vikrant Massey says he got his first break outside a washroom in Mumbai: ‘She asked, ‘will you act?” 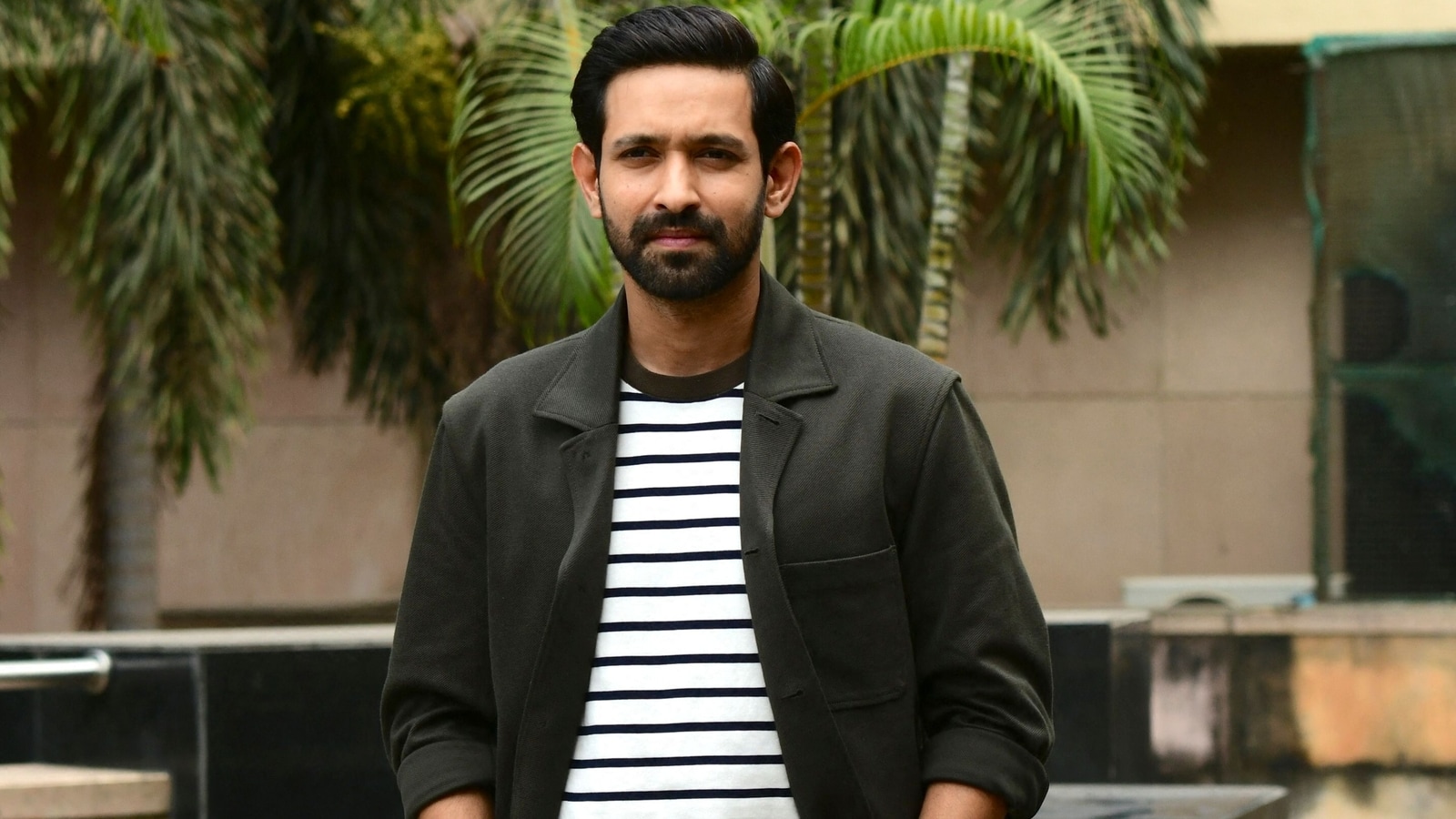 Actor Vikrant Massey was a known face of Indian television before he made his Bollywood debut. In a recent interview, Vikrant recalled that a television executive had approached him for a role while he was standing outside a washroom in a queue. Vikrant made his television debut in 2007. Also Read: Vikrant Massey on moving into sea-facing home with fiancee Sheetal Thakur: ‘We were living in boxes for last six years’

Vikrant made his television debut in 2007 with Disney Channel India’s Dhoom Machao Dhoom, in which he essayed the role of Aamir Hassan. He later appeared in several shows such as– Dharam Veer, Balika Vadhu, Baba Aiso Varr Dhoondo. In 2013, he made his Bollywood debut with Ranveer Singh and Sonakshi Sinha’s Lootera. He later appeared in Dil Dhadakne Do, A Death In The Gunj, Lipstick Under My Burkha, Half Girlfriend, Dolly Kitty Aur Woh Chamakte Sitare, Love Hostel and many more films.

In a recent interview with Mashable India, Vikrant recalled the time when he was at a restaurant’s washroom queue in Mumbai and was approached for a show. He said, “I was standing in the queue of the washroom and this woman approached me. She asked, ‘Will you act?'”

He added, “I spoke to them and they asked me to come to their office. When I went, they said I will get paid ₹6000 per episode, and I will shoot 4 episodes in a month so I immediately calculated ₹24,000. I said alright. I always wanted to be an actor. It wasn’t like I heard about the money and jumped at it. I thought I might as well learn on the job.”

Vikrant will be seen next in Mumbaikar, which will also star Vijay Sethupathi. The Santosh Sivan directorial is a remake of Tamil film Maanagaram. He also has Forensic: The Truth Lies Within in the pipeline. Apart from Vikrant, the film will also star Radhika Apte, Prachi Desai and Rohit Roy.