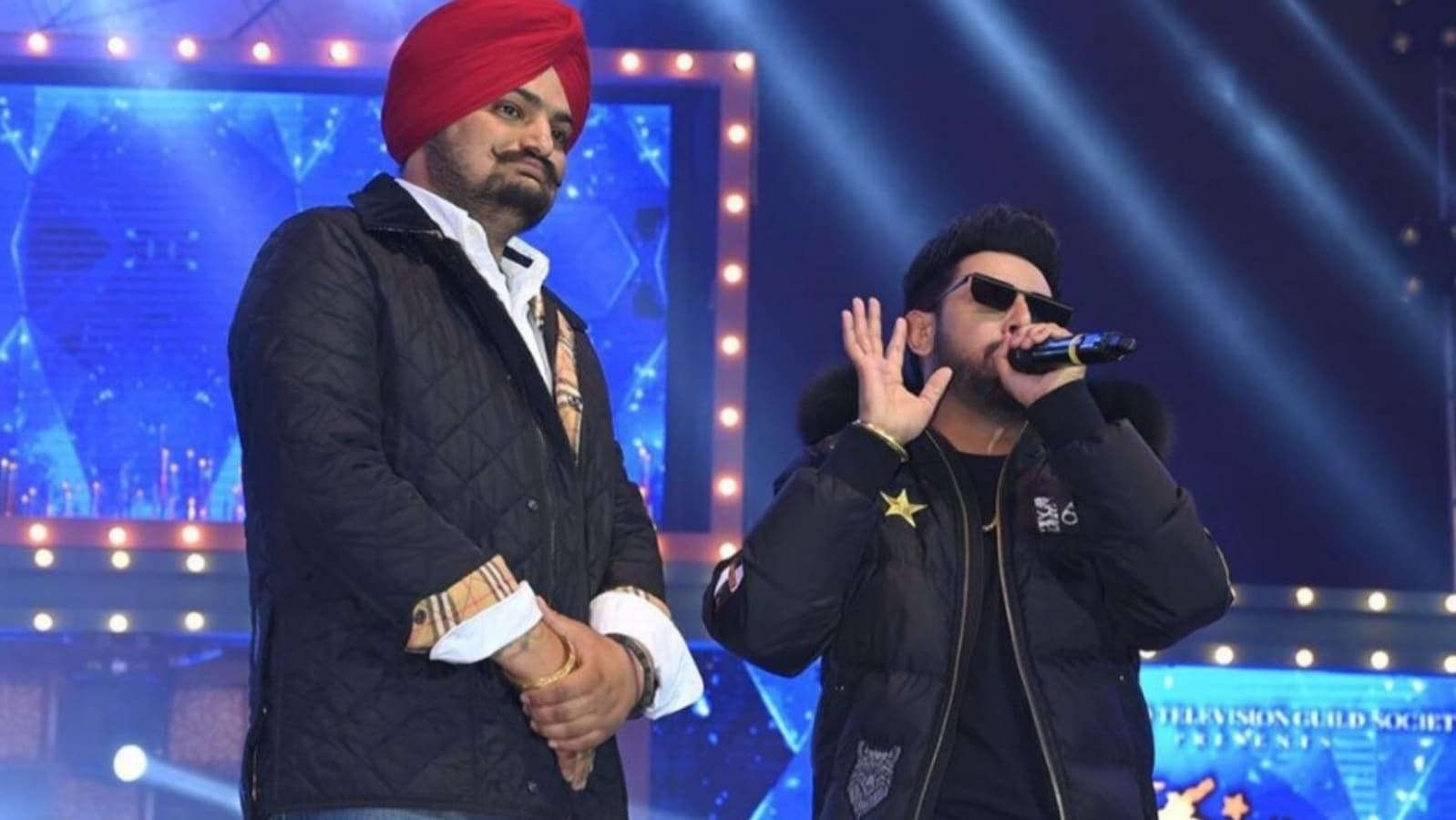 On Sidhu Moose Wala’s birth anniversary, Punjabi singer Gippy Grewal has shared a note for fellow artists of the Punjabi music industry. Remembering Sidhu with throwback pictures, he wrote in Punjabi, “Sidhu dreamed that the Punjabi industry should be at No 1. He said that our competition is not with each other but with international artists. But now everyone in the Punjabi industry is blaming each other.” (Also read: Mika Singh won’t celebrate birthday to honour Sidhu Moose Wala, KK: ‘You avoid it when there is death in family’)

Referring to the ongoing chaos surrounding Sidhu’s death, he added, “Be smart and realise that things like who did what doesn’t matter. The only thing that matters is justice for Sidhu. The only thing one can do is visit Sidhu’s parents at least 2-4 times a year because we should become like their son, Sidhu and offer them love.” On the occasion, Gippy further urged everyone to stay united and appreciate each other instead of finding faults in one another.

Diljit Dosanjh also shared a picture of Sidhu with his parents. In the caption, he added, “Creativity…Music kitey ni jaanda (Creativity and Music can never go away)”. Currently, fans are trending Sidhu on Twitter as they continue to remember his music.

Sidhu died on May 29 after unknown assailants opened fire at his car in Mansa, Punjab. The incident took place a day after the Punjab Police lifted the security cover of 424 people, including Sidhu Moose Wala. He had joined the Congress in December last year.

He was cremated at his native village in Mansa as thousands of mourners gathered at the site. The singer-rapper was born as Shubhdeep Singh Sidhu in 1993. Some of his most popular works include, So High, Issa Jatt, Selfmade, Famous, and Warning Shots, among others.