When Aishwarya Rai talked about Karan Johar’s support for Alia Bhatt, said she has ‘opportunities literally on her lap’ 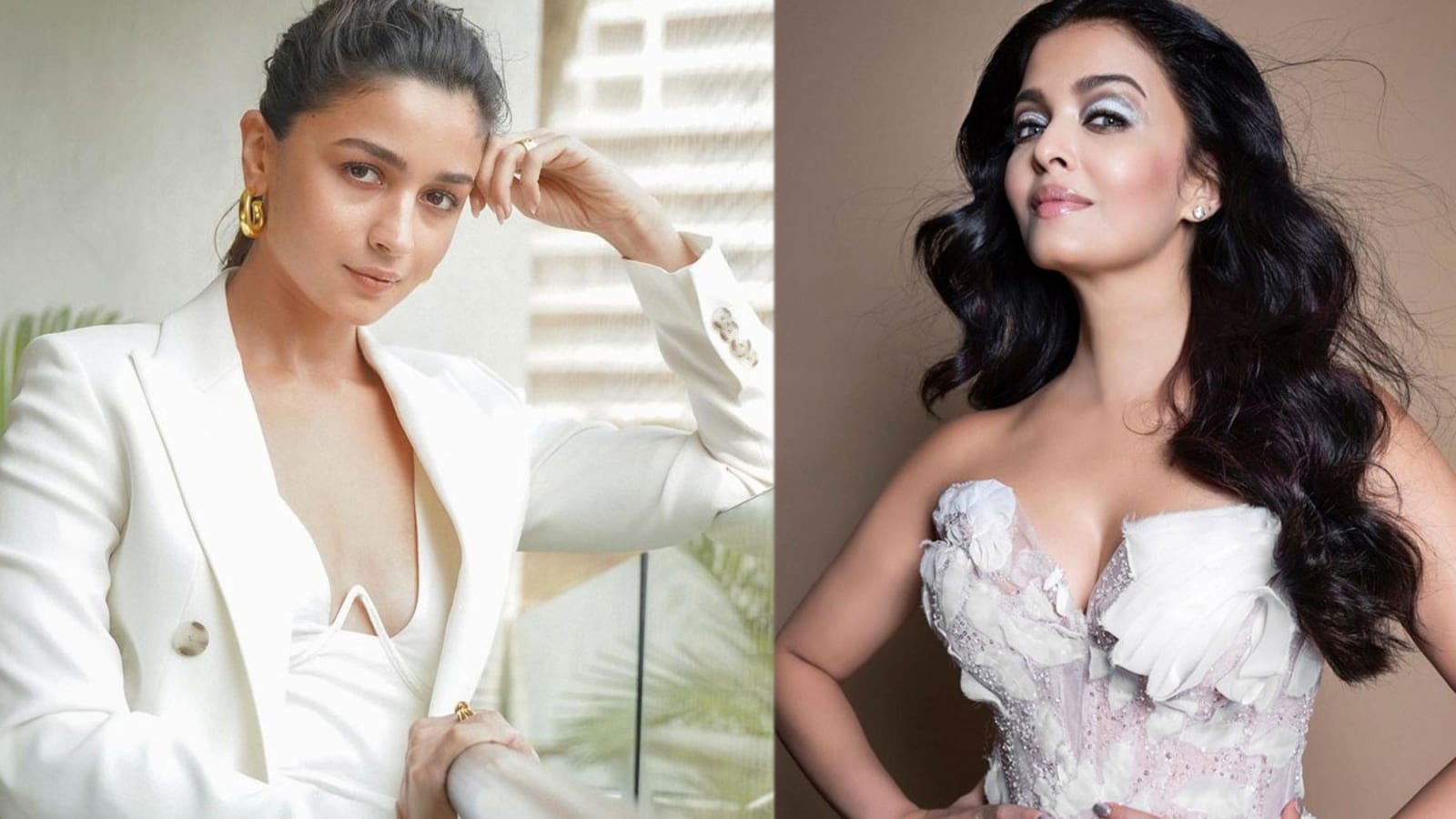 Alia Bhatt is counted among the most talented actors in Bollywood with her latest release Gangubai Kathiawadi adding more to her list of critically-acclaimed performances. The actor once had a chat with Aishwarya Rai, who is counted among the most beautiful women in Bollywood, about the opportunities she has been provided by her godfather, filmmaker Karan Johar. Also read: Aishwarya Rai wants to work with Abhishek Bachchan again but says ‘family is priority’

During the time of her last release, Fanney Khan, Aishwarya had said in an interview how “comforting” it was for Alia to always have Karan providing her one good opportunity after another.

Aishwarya had told Bollywood Hungama, “I have said this to her also, ‘it’s fantastic for you’. The kind of support Karan has given to her from the beginning, and to have that kind of an establishment with you is very comforting because you know it is not tough. You can have it all laid out for the longest time. And she smiled. It’s great where you as an actor know there are only good opportunities ahead.”

She further said about Alia, “But what’s nice is she is also doing good work, along with great opportunities which are virtually there literally on her lap, regularly.”

As the video was shared on Reddit, many reacted to Aishwarya’s statement in the throwback video. A Reddit user wrote, “Alia has proved her potential as well. Imagine some other nepo kid in her shoes they won’t be able to match her abilities and would eventually fail. Alia definitely had it easy but then she has not taken her opportunities for granted.” Another said, “I don’t think Karan Johar is stupid to cast Alia in so many movies if he didn’t get an investment back. The fact is she’s also made him a rich man. Imagine Karan Johar deciding to cast another nepokid in all the movies that Alia has done, I doubt they would be able to match Alia.”

A Reddit user said in Alia’s support, “Karan isn’t dumb to give Alia that opportunity. Right in her second film she proved she could act pretty well and she ‘clicked’ big time with the general audience as well right at the beginning of her career. Had she failed when she got those chances, Kjo would have dropped her in a second. So maybe Karan gave her a chance at the beginning but after it’s been Alia and what she did herself. I mean what are the best films KJo got Alia? He suggested her for highway to Imtiaz and that’s it. The rest of the films he offered her from his own production house are the typical romance movies with the likes of Arjun Kapoor and Varun Dhawan and new directors. Another good one he offered her is DZ but even SRK wanted Alia for that one.”

Aishwarya won the Miss World pageant in 1994 and went on to act in films. Alia is the daughter of filmmaker Mahesh Bhatt and actor Soni Razdan and made her Bollywood debut with Karan Johar’s Student of the Year. Alia is currently working on her Hollywood debut, Heart of Stone.