When Amitabh Bachchan’s punctuality scared Mala Sinha: ‘I’d rush to the studio only to find him waiting outside’ 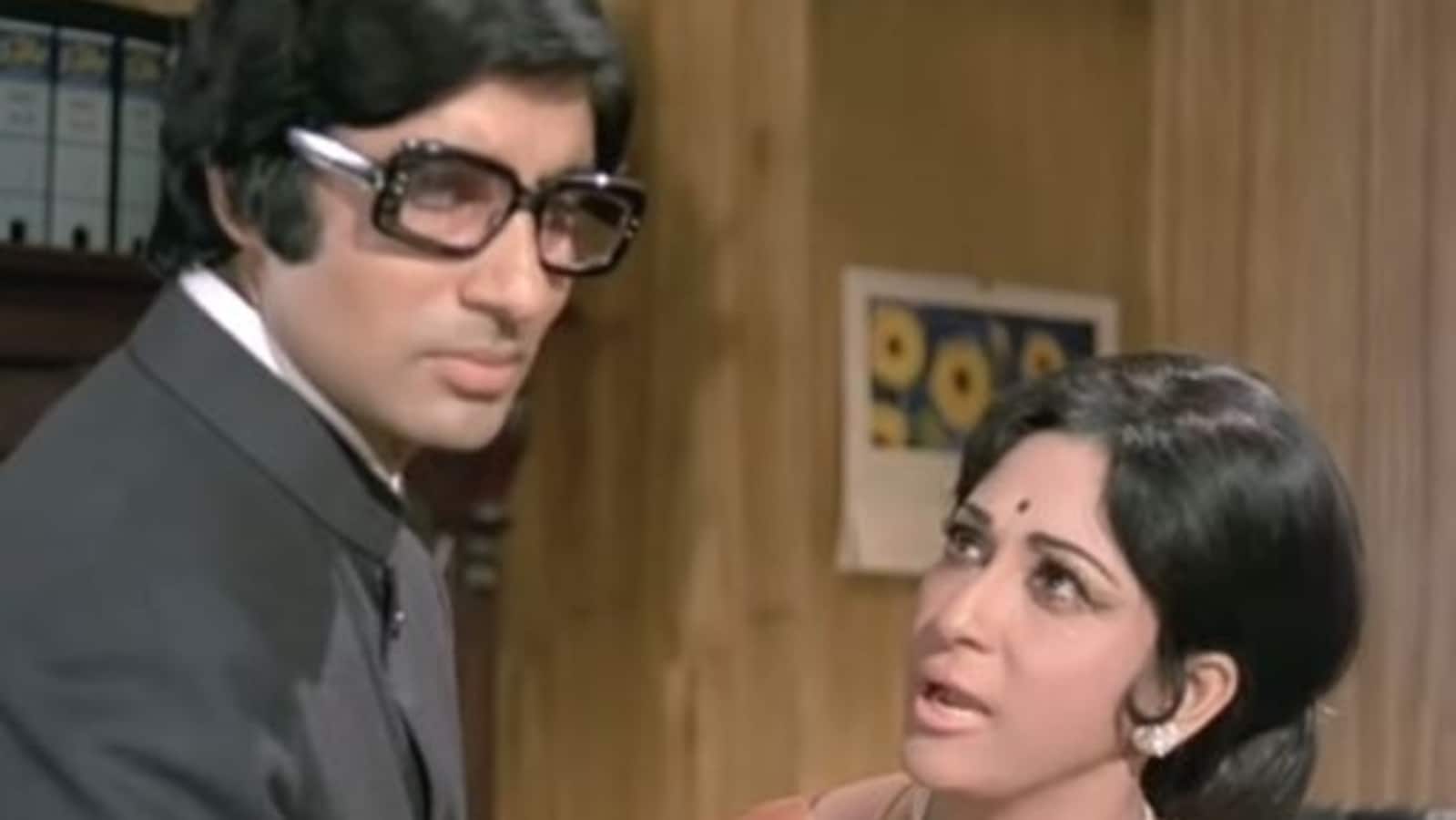 Actor Mala Sinha had once spoken about actor Amitabh Bachchan‘s punctuality and how it scared her. In an old interview, Mala had revealed how she would rush to the film studio to start her preparations early, but would find Amitabh already there, waiting. Mala also praised Amitabh for his ‘humility’, and for being ‘so respectful’. (Also Read | Thankfully, they thought of me while I am still alive: Mala Sinha on receiving lifetime achievement award)

In an interview with Filmfare, Mala said about Amitabh, “He was so respectful; you knew he came from a good family. He was so punctual, that I’d get scared. So, I’d begin my make-up at 6 am. I’d rush to the studio only to find him waiting outside, sitting on the stool with the studio guard. He was that humble. He’d wish me saying, ‘Namaste!’ It’s this humility that has taken him so far. I never saw him indulge in idle talk. He’d always be reading a book.”