When Sunny Leone embarrassed herself during first meeting with Shah Rukh Khan: ‘It’s not possible for me to be cool’ 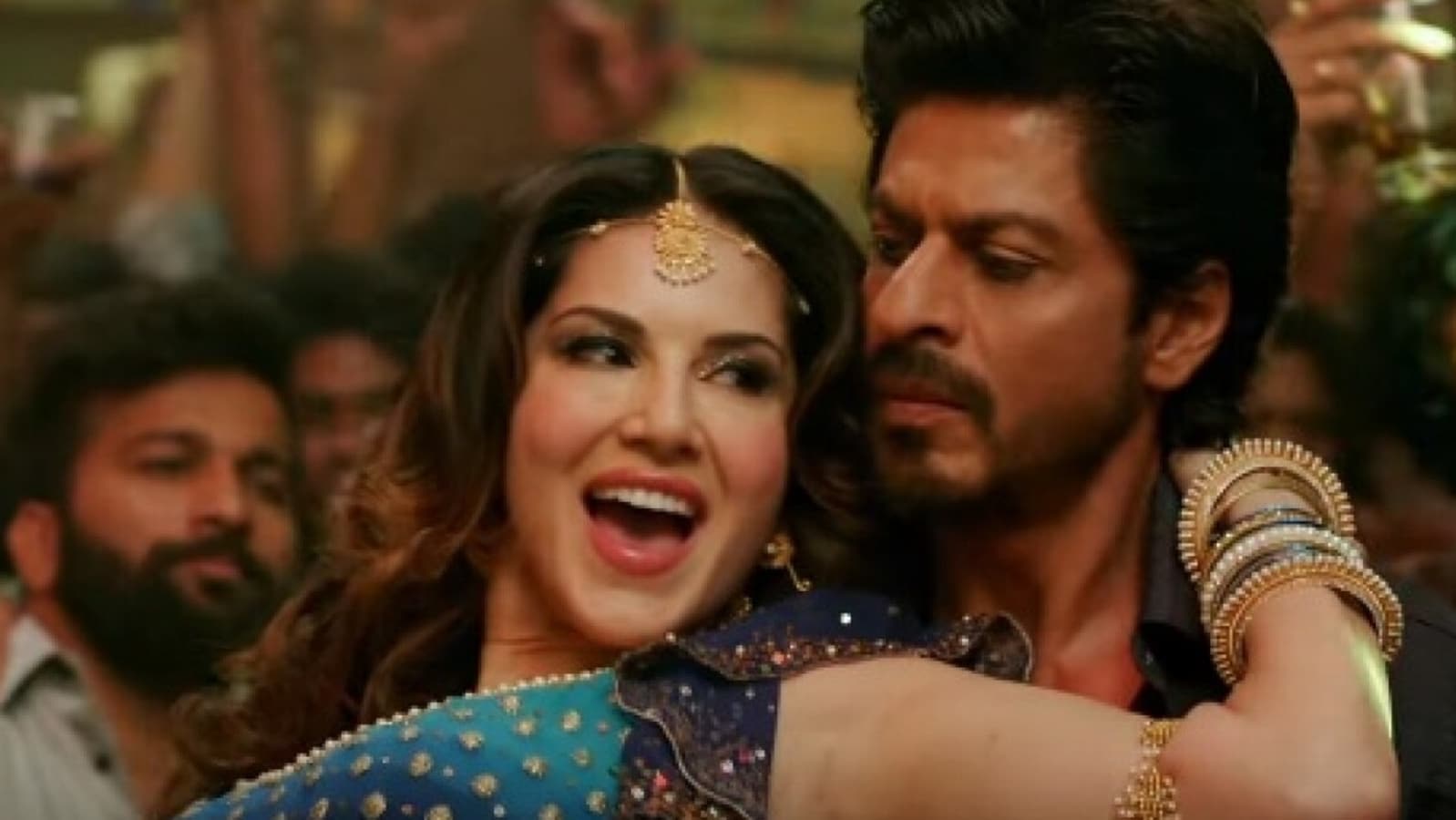 Sunny Leone has come a long way from being a Bigg Boss contestant all those years ago. The actor has since worked in multiple films and recently headlined her own web series. One of the big turning points of her career was the dance number Laila she did in the Shah Rukh Khan-starrer Raees. Sunny herself has said that it made her more mainstream in Bollywood. However, the actor once recounted that after she signed the film, her first meeting with Shah Rukh was rather awkward. Also read: When Sunny Leone revealed why she didn’t walk out of that infamous interview: ‘Everything he said about me…’

Sunny had signed to perform on Laila O Laila in Raees in 2016, only a few months after her infamous TV interview, where she was subjected to a sexist line of questioning. In interviews while promoting Raees, Sunny had recounted how star-struck she had been on meeting Shah Rukh for the first time on set.

Speaking with Bollywood Life in December 2016, Sunny recounted, “The funniest thing was the first time I met Shah Rukh on the set. I was exiting the set, I saw him, we started talking. I told him ‘Thank you so much for having me as part of the song. I am so excited’. Again a lot of thank yous, and he said ‘No! We are happy to have you.’ Then I go back to my vanity and the lady who did my hair, she had put my hair in this big gigantic helmet curl thingy, and I said to myself ‘Really? That’s what you look like when meet Shah Rukh Khan?’. It’s not even possible for me to be cool for like half a second, and just say hello, meet properly. Instead, I just looked weird.”

And even though Sunny and Shah Rukh spent a few days shooting the song and working together, she did not become any less star-struck, she admitted. In a separate interview with SpotBoye in 2017, Sunny said about Shah Rukh, “I had him on a pedestal, but when I worked and spoke to him, he went above that. When you meet them in person; you understand why are they at a certain level.”

Sunny was most recently seen as lead in the MX Player web series Anamika, which released earlier this year. The actor is set to make her Malayalam film debut with Rangeela and Tamil debut with Veeramadevi this year. She will also be seen in a song in the Arjun Rampal-starrer Hindi film The Battle of Bhima Koregaon.