Writer of Netflix’s The Chosen One issues ‘plea for justice’ after actors’ deaths: ‘This was no ordinary accident’ 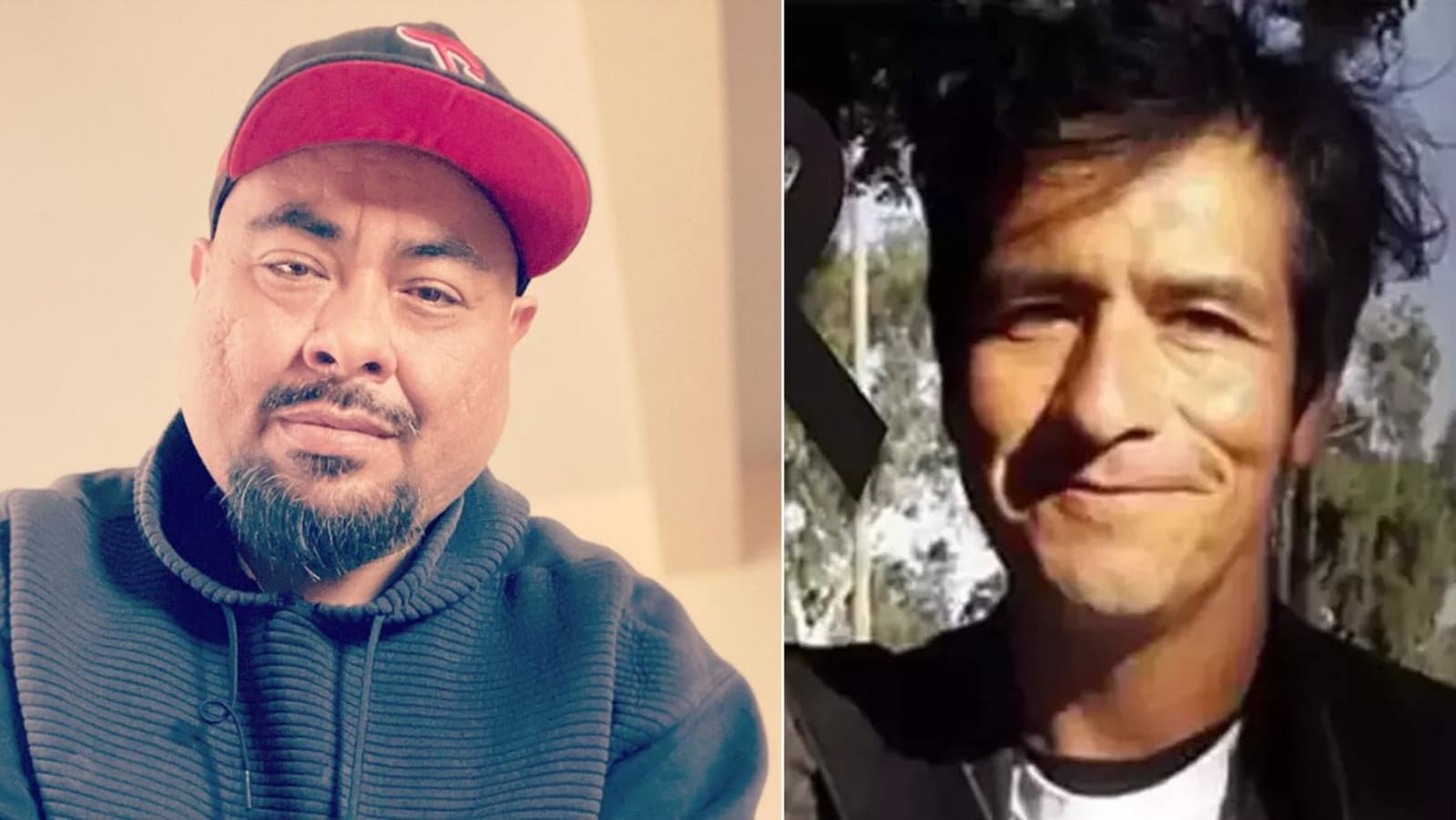 Netflix shared a statement on the deaths of its show The Chosen One’s actors Ray Garduno and Juan Francisco Gonzalez. The two actors were killed after the van in which they were riding crashed on Thursday. Six other cast and crew members of the show were left injured after the accident. A crew member from the show has, meanwhile, issued a plea for justice, calling the accident a result of ‘logistical and shipping issues during production’. Also Read: Squid Game season 2 officially announced by Netflix, director Hwang Dong-hyuk shares details

In their statement, the global streaming giant wrote, “We are deeply saddened by the tragic accident that took the lives of Ray Garduno and Juan Francisco Gonzalez. Our thoughts are with their loved ones and with those injured during this unfortunate accident.”

However, the show’s screenwriter Rick Zazueta shared a lengthy post on Facebook claiming that the cast had previously complained of logistical and shipping issues during production.

“This is a plea for justice for these deaths. This was no ordinary accident, the cast had been complaining openly about the logistical and transport issues faced in this production, calling it illogical, unreasonable, ignorant, and stupid. The conditions of the van were completely unfit for the purpose of transporting people; worn-out tires, noisy brakes, loose steering wheel, not all seat belts worked, easily identifiable signs of danger. But, the show must go on, and the actors get wrapped up in the artform and want to work, and don’t get as many opportunities to work, so they take these gigs with big dreams of Netflix and the promise of a small paycheck,” he posted.

Redrum, producers of series The Chosen One, stated that proper precautions were taken, Variety reported. “All of us on the production of The Chosen One are shocked by the tragic accident occurred last Thursday, while on transit from Santa Rosalia, Baja California, to the local airport. We are deeply saddened by the passing of our colleagues Ray Garduno and Juan Francisco Gonzalez and are closely supporting all those affected by this unspeakable tragedy. Redrum has been cooperating with local authorities and initial reports and accounts from witnesses indicate that all safety protocols were in place and this was an unfortunate accident,” Redrum’s statement read.

Ray and Juan had supporting roles in the series. The production has been halted but is expected to resume after the current investigation and a period of mourning has passed.

Both actors, who were in their late ’40s, worked on the horror film Here Comes the Devil for Salto de Fe Films and Morbido Films. Juan, also known as Paco Mufote, had been active in both theatre and film, both disciplines he studied. His acting credits include Sleep Dealer (2006), Norteado (2008), Yan She: El Hombre que Espera (2010) and Here Comes the Devil (2012). Ray was renowned in Baja as a stage director as well as an actor and cultural manager with more than fifteen years of experience in the field.