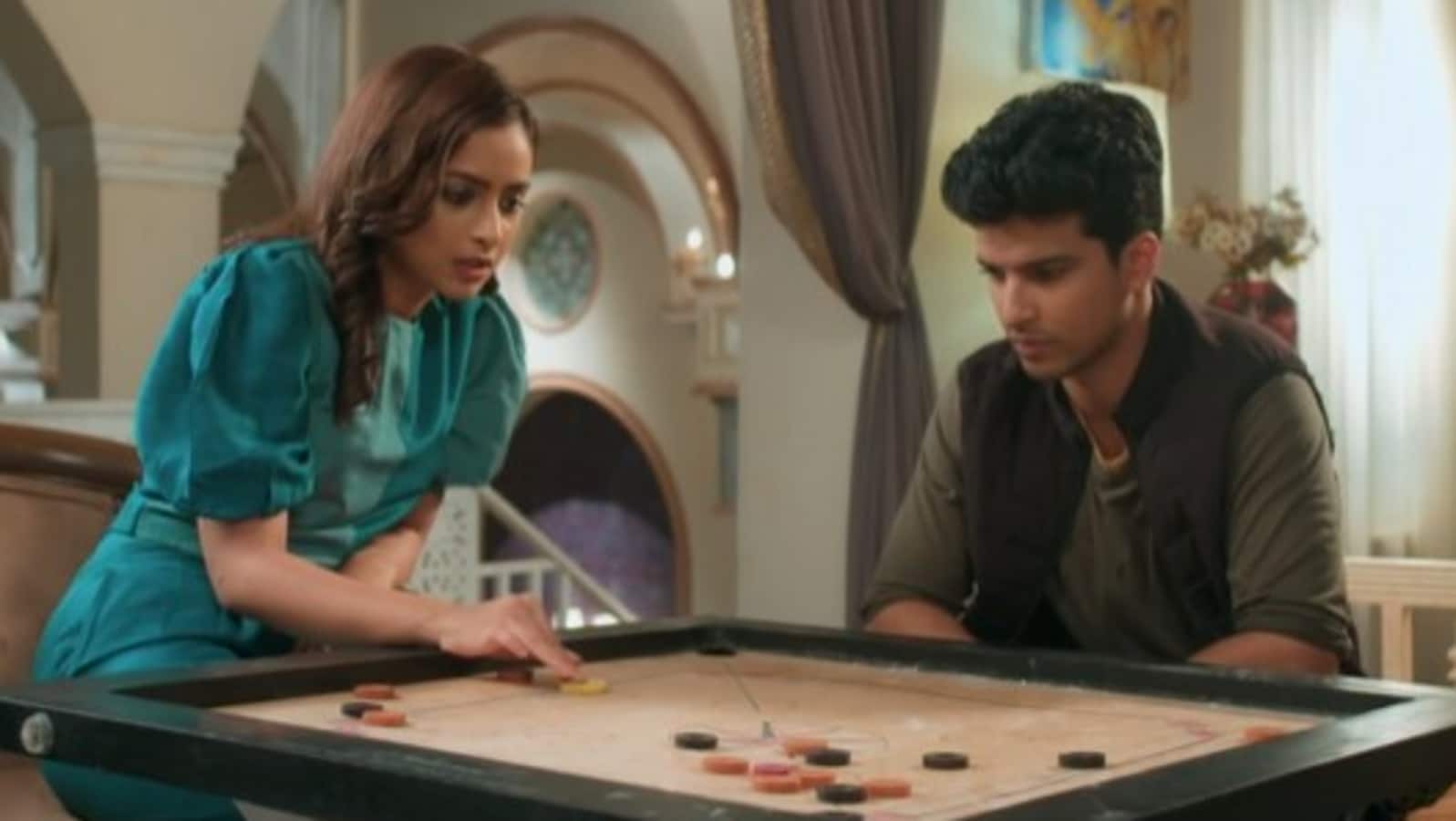 Crisis in the Birla family refuses to end anytime soon. The latest episode of Yeh Rishta Kya Kehlata Hai gives a glimpse of what is to come ahead. Akshara is already being ignored in her new home by her husband Abhimanyu and her mother-in-law Manjari. Additionally, Aarohi has now begun poisoning Neil against everybody. Read this full article to find out the full story. Also read: Yeh Rishta Kya Kehlata Hai written update June 9: Harshvardhan’s apology to Manjari shocks everyone

Neil has refused to return home and Manjari has given up food while waiting for him. Akshara and Abhimanyu somehow try to convince her to have breakfast, but she remains distressed. Meanwhile, Akshara continues to struggle to get Abhimanyu to forgive her. And Aarohi is making the most of this situation.

While Neil continues his stay at the Goenkas, Aarohi finds the right moment to manipulate him against Akshara, Abhimanyu, and most importantly Manjari. She reminds him of all the humiliation he had to face throughout his life for being a supposed orphan. She makes him think of every insult Harshvardhan threw at him because he didn’t know that Neil is his own son.

Akshara is desperate to win back the love of her in-laws and bring Neil home. So she plans a puja for him. Manjari has the same idea for the safety of her family so she also suggests Abhimanyu to start planning. However, they are get stunned when they see that Akshara has already prepared everything alone. Abhimanyu leaves to get ready but finds Akshara waiting for him. Is he softening after seeing Akshara trying so hard? Only time will tell!

As the family struggles to bring Neil back, Harshvardhan faces his biggest fear– a board meeting. The board of directors of Birla Hospital calls for an emergency meeting over the recent turn of events and media pressure. Harsh, Anand, and Mahima prepare to leave while Abhimanyu stays back for the puja. Anand and Harsh feel it was unfortunate that the news was leaked to media.

In the upcoming episodes, tension between Harsh and Abhinanyu will reach its peak when Abhimanyu will propose a divorce for him and Manjari. How will Akshara handle these new challenges of her life? Will peace in the Birla family ever return? Keep reading HT’s written updates to find out.