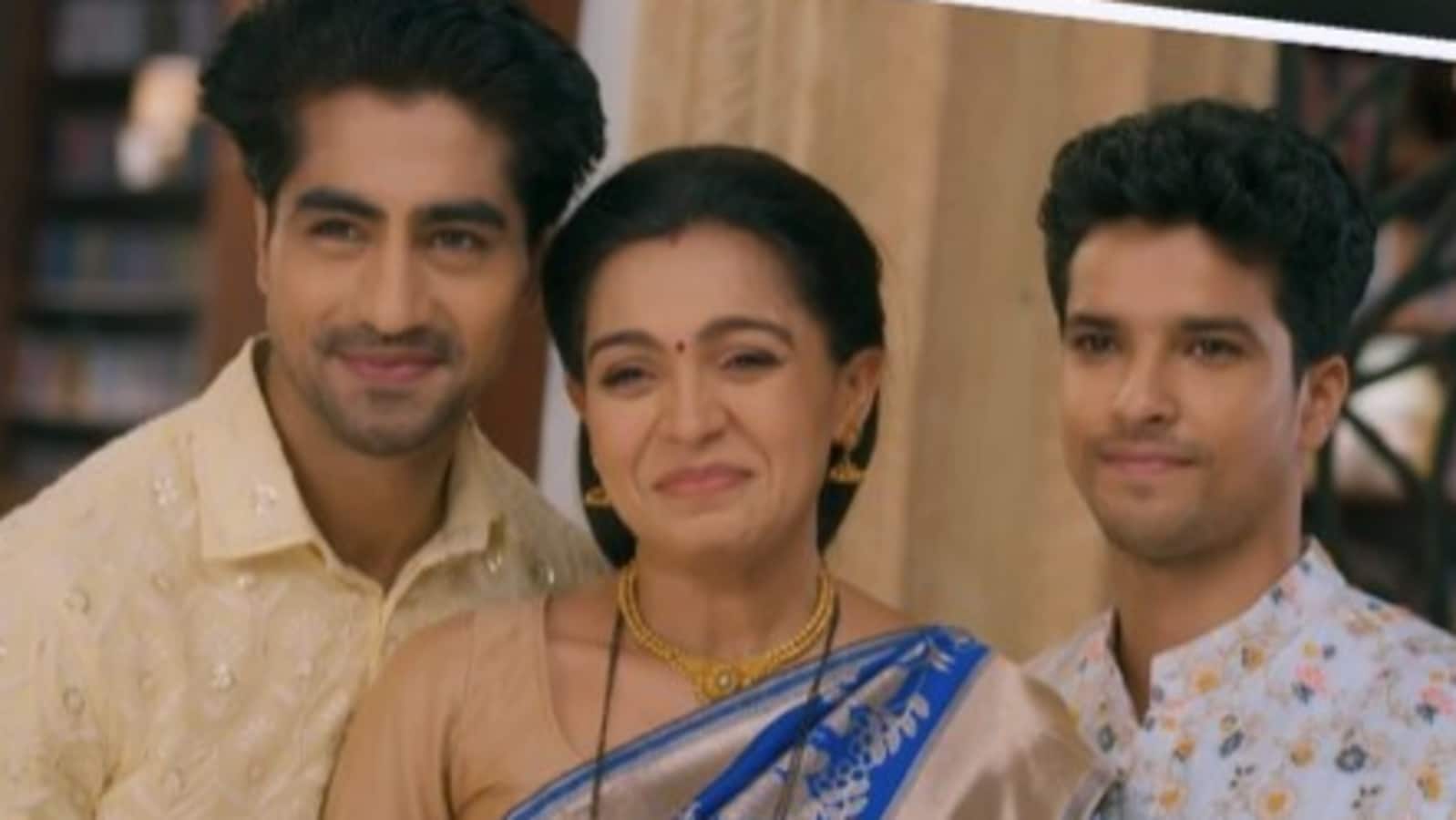 Neil joins back his family

Manjari, Abhimanyu, and Akshara prepare for the veneration to bring Neil back. Manjari is expecting Neil to join the ritual, but he is still mad at her. Akshara tries to convince Neil, but he is not ready to accept anyone’s apology. Abhimanyu notices Akshara trying to get everything better. He keeps on thinking of Akshara’s broken promise and continues to dismiss Akshara’s pleadings. Will he ever forgive Akshara? Keep reading to find out.

Neil also longs to meet his family, but his anger overcomes his love. He watches the rituals from a distance as the Goenkas video call Akshara. The veneration is about to get over, but Neil is nowhere to be found. Abhimanyu tries to convince Manjari that he will not come, but to everyone’s pleasant surprise, Neil finally joins his family. Manjari’s happiness see no bounds as he returns. Abhimanyu also starts softening towards Akshara seeing her efforts working out.

On one hand, Abhimanyu and Akshara are celebrating Neil’s return; on the other, Aarohi frowns seeing her efforts to poison Neil fail. However, she notices that Neil is not entirely comfortable with his family yet, so she hopes that she might still be able to hurt Abhimanyu. Neil looks for Harshvardhan who is still more concerned about hospital then his family. Will Harsh finally accept Neil as his son and if he does, it will be interesting to see how will the relationship between Neil and Abhimanyu change after this.

The board meeting is going poorly for the Birlas. One of the board member suggests that Harshvardhan should resign and others support him. Anand is furious to hear this suggestion, he convinces the board members that the hospital’s management will go uphill if Harsh won’t be there. After a lot of consideration, they decide that if Manjari publicly forgives Harshvardhan, the harm done to their hospital’s reputation can be made up for.

Anand and Harsh request Mahima to convince Manjari. They try to bring her to the hospital so they can give her statement in front of the media. Manjari readily agrees after finding out that the hospital would be shut down if she doesn’t come. She leaves for the hospital instantly but Akshara catches her before she can leave. Akshara also accompanies her as she worries about her safety. When Abhimanyu finds out about these events, he gets further agitated at Akshara only to increase the tension between the two.

In the upcoming episodes, we will see the Birla family’s problems increase multifold as Abhimanyu and Harsh get into a huge fight that will lead to a drastic shock for everyone. Keep watching this space for all updates.