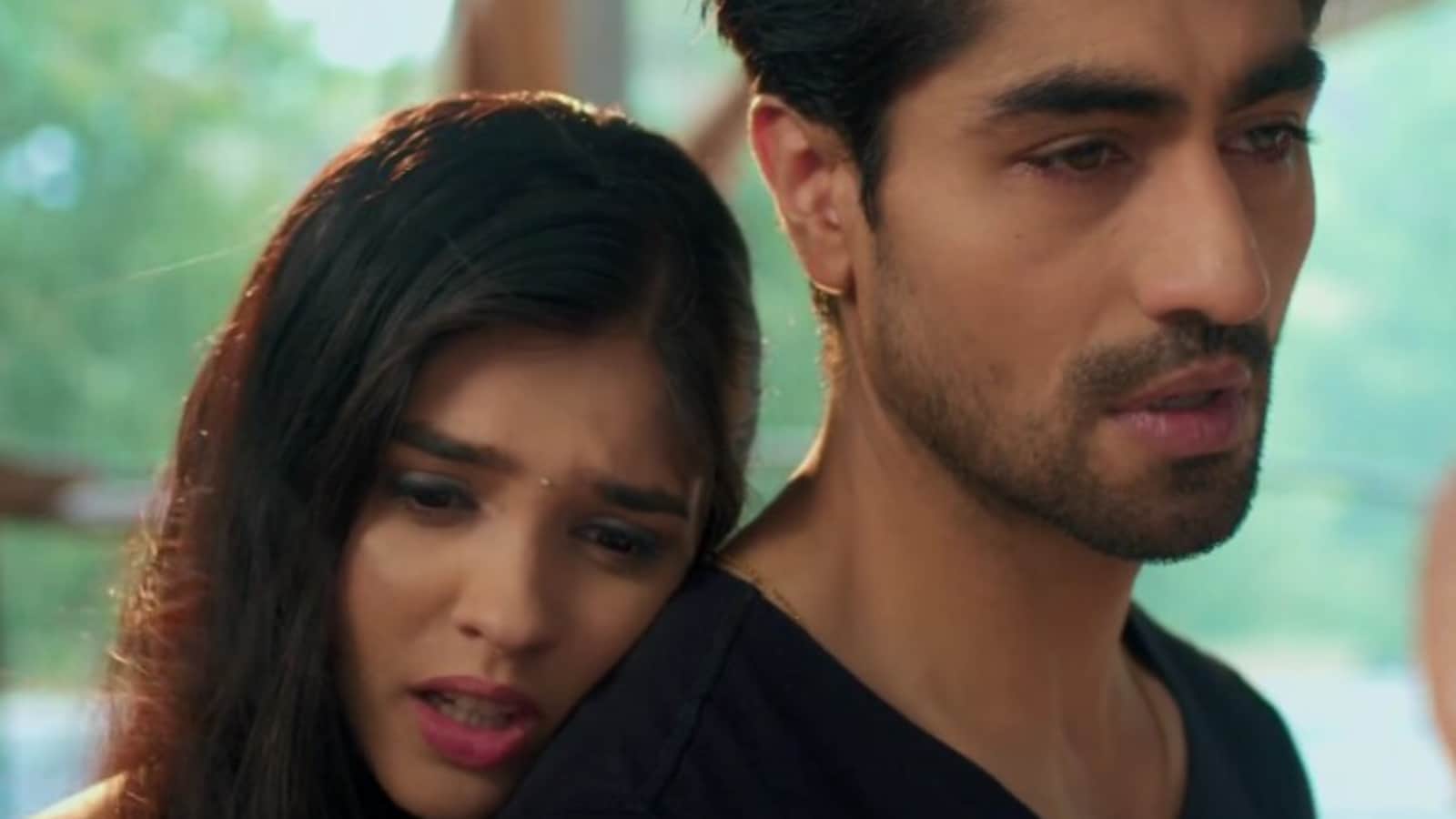 The latest episode of Yeh Rishta Kya Kehlata Hai shows that Akshara’s struggles continue to grow. Things are going to be much more difficult for her now as even Abhimanyu will leave her side. Manjari is set to make the final decision on her divorce and it will break everyone’s heart. Read this article to know the full article. Also read: Yeh Rishta Kya Kehlata Hai written update June 15: Will Manjari sign the divorce papers?

Heartbroken Abhimanyu leaves the house and Manjari runs after him, but to no avail. Akshara comforts Manjari and finally follows Abhimanyu but he is nowhere to be found. He refuses to even attend hospital emergencies. How will Akshara find him now? Even if she finds him, will he be willing to come back?

Akshara finally tracks Abhimanyu down but he is furious at Akshara for interfering in the family affairs. She tries to win him over and somewhat succeeds. But Abhimanyu blames her for how the situation is.

They both argue over their idea of what is right for Manjari and the family, but never reaching any conclusion. Abhimanyu remains stubborn in his stance. This provokes Akshara to compare him to Harshvardhan for being equally stubborn. Abhimanyu is enraged at this comparison. Akshara tries to defend herself but to no avail. The altercation reaches to a point where none of them can take a step back. Abhimanyu comments how people are constantly unhappy in their marriage and Akshara calls their love and marriage a mistake.

In the upcoming episodes, we will see how Abhimanyu and Akshara will handle these new differences between them. How will Akshara overcome these new obstacles in her life? Keep reading HT highlights to know more.