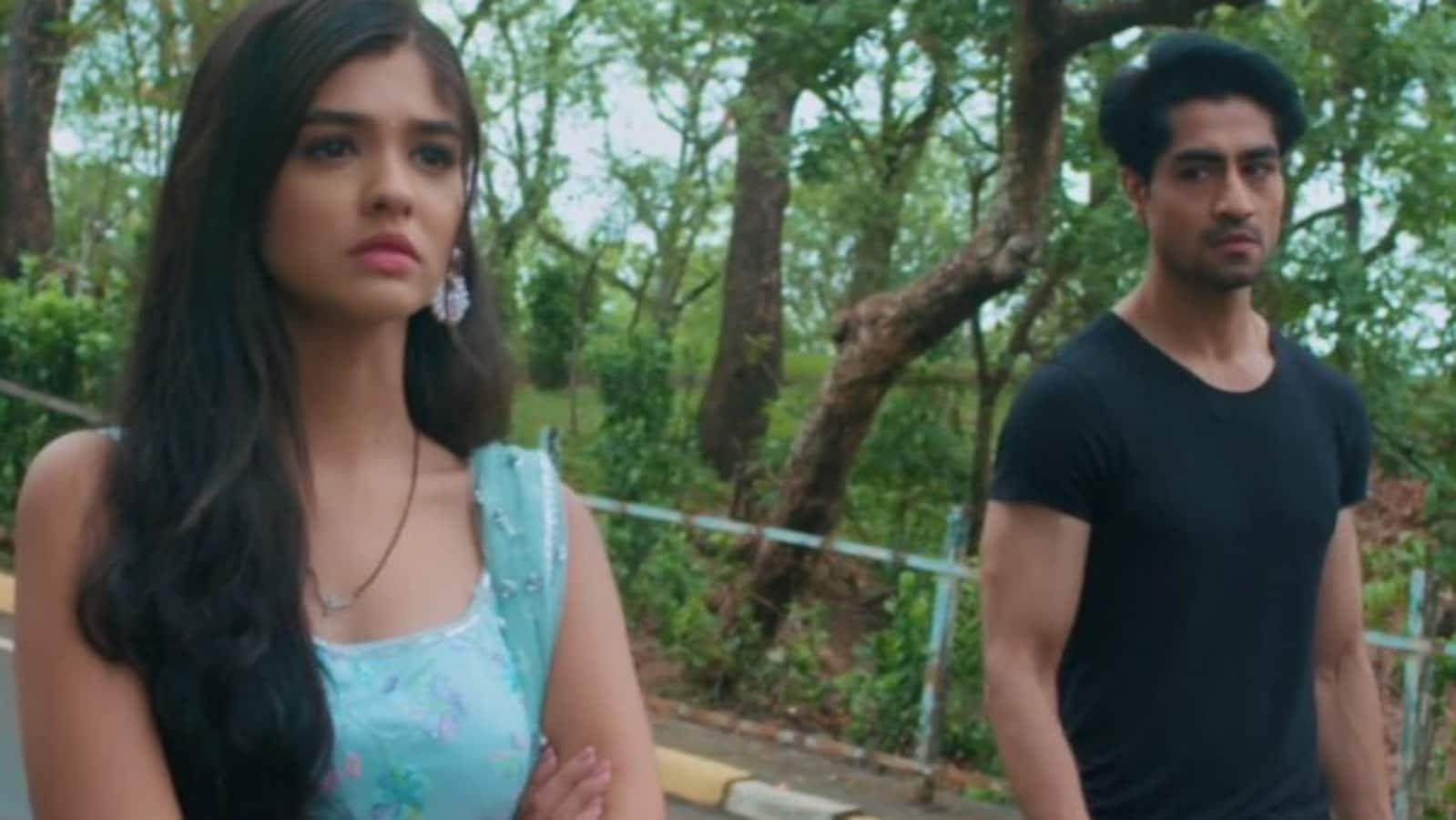 The previous episode saw a heated argument between Akshara and Abhimanyu, where Akshara accused him of behaving like his father by forcing his decision on Manjari. Abhimanyu took this statement as a gross insult, and got furious at Akshara. He says to Akshara that he regrets marrying her.

Hearing this, Akshara suggests that Abhimanyu should leave her if their marriage is nothing but a mistake for him. Will this be the end of Abhimanyu and Akshara? In these uncertain sequences, one thing is definite that Aarohi’s plan is working exactly how she thought it to be. Now, it remains to be seen if Akshara and Abhimanyu ever find out that it was her who plotted against them. Keep reading HT highlights to know more.

As Akshara and Abhimanyu continue fighting, they take an auto and Akshara asks the driver to take her to the her parents’ house. She waits for Abhimanyu to stop him but he doesn’t. As she leaves disappointed for the Goenka villa, Abhimanyu is also visibly hurt.

Kairav and the rest of the Goenka family get worried seeing Akshara arrive unexpectedly and at such odd hour. However, Akshara manages to cover her tears with excitement and contentment after seeing her family. She still recalls the incidents that happened during the day but can’t say anything. She knows if her family finds out why she has come, they will not just be heartbroken but furious at her husband.

On one side where Akshara protects Abhimanyu, he also misses her. He has also not told anyone about their fight but the stress is apparent on his face. Manjari tries to find out the truth but Abhimanyu makes some excuse.

In the upcoming episode, we will see Abhimanyu and Akshara struggling as they live apart and gradually finding a way back. More drama is to be delivered on your television screens as the couple will once again win against all odds. Keep reading the highlights for more updates.